How the media gave birth to Donald Trump 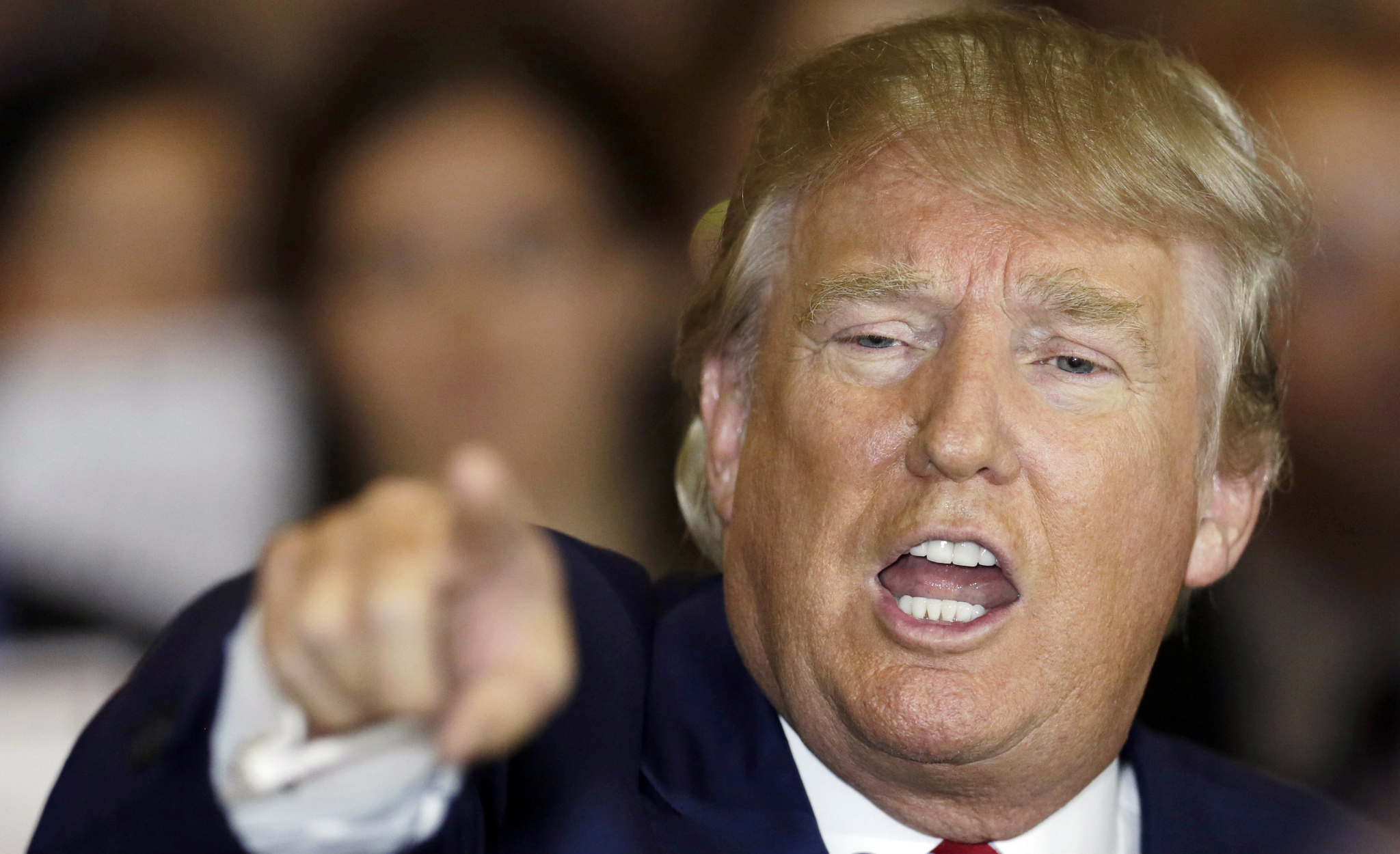 In late August, Insights West asked Canadians about Donald Trump. It was not surprising to see 62 per cent of respondents to the survey say that they thought he would be “bad for Canada” if he were to become president of the United States.

The shock was to see that only 23 per cent of Conservative voters—who usually look at Republican Party presidential hopefuls in a positive light—actually perceive a Trump presidency as good for our country.

Trump has achieved a high level of name recognition in Canada even before his controversial statements as a presidential contender. His ironic campaign—a billionaire underdog who claims to speak for the average American—rambles on.

Over the past few weeks, there have been many theories spun about what propelled Trump to this early success in the primary race. Some have pointed to his celebrity status—mostly gained through his television show The Apprentice—as a sign that Americans can no longer discern between reality shows and real life. This is not new. Demolition Man, filmed in 1993 and set in 2032, has some fun discussing a former “President Schwarzenegger.” A few years later, Family Guy joked about the possibility of a Corey Feldman/Corey Haim presidential ticket.

Other theories have drawn parallels between Trump and Rob Ford’s victory in the Toronto Mayoral Race of 2010. There are some similarities. Both deride minorities and constantly lambaste anyone who disagrees with them.

By “telling it like it is,” the theory goes, Trump has managed to find a way to connect with disenchanted Americans—in particular, a subset of that group that identifies as “White” in census forms—in the same way that Ford connected with disgruntled Torontonians.

This theory is also flawed. Ford was a product marketed by political opportunists, who saw no problem shifting to the next available vehicle for success—current Toronto Mayor John Tory—when the so-called “Ford Nation” began to lose steam.

There are two key reasons for Trump to remain in contention as we await the Iowa caucuses: traditional media and social media.

Trump has undeniably mastered the five-second sound bite. A chart accompanying Time’s “Person of the Year” series shows how successful he has been in getting more television coverage than any other politician—including the current dweller of the White House.

The process is simple. Say something that will be controversial. Wait for the first story to emerge. Have political pundits from all parties describe what you said in detail and, ideally, demand an apology or a retraction. Make an appearance the next day (live, by phone, through a written statement) and say that you will neither apologize, nor retract. Repeat. This is how you get to hear your last name 1,400 times a day on CNN. That’s 58 times an hour, or roughly once every minute of the day.

In addition to his outrageousness, Trump has mischievously exploited the media’s obsession with “parity,” which has not brought debates to a higher level, and merely created the illusion that all points of view are welcome and should be treated equally.

No example of this 21st-century American media fiasco is better than the anti-vaccination movement (incidentally, one of Trump’s early pet causes), which is allowed to perpetuate its absurdity in media stories under the guise of “fairness.”

Would it be “fair” to have a real estate agent comment on the positive effect that a deadly terrorist attack would have on the housing market in a particular city? Given the current state of affairs, such a “story” or “debate” no longer seems farfetched.

Along with traditional media, social media has allowed Trump to connect with a large group of voters, who can hide behind cartoon avatars and carefully constructed names to say whatever they want.

The most disgusting side effect of social media has been our collective desensitization when we are exposed to truly bizarre statements. This type of behaviour used to be the domain of small-town talk radio. Now, technology is enabling us to insult at a higher rate than ever before.

We just need to take five minutes to look at the way people are expressing themselves about politicians to know that we are entering uncharted territory—and not just in the United States. Tweets by politicians of all stripes are usually met with derision. In Alberta, social media users are openly calling for the assassination of the premier. We are way behind the curve in North America. The United Kingdom has taken steps to stop these electronic communications from happening.

Social media has become an extension (and in some cases, a substitute) of a website’s commentary section. Having properly researched and thought-out stories sitting next to inane commentary always struck me as unnecessary. The empty boxes give people the impression that they are contributing to the debate.

News providers are now going through great lengths to mitigate the damage. Some are compelling people to log on through Facebook. The CBC decided to close all commentary on “Indigenous” stories. The Toronto Star went further, and turned off commenting altogether, inviting people to go “share across social media.” In other words, they will not spend more time policing the hatred, when other platforms are already available.

So, with this background, we should revisit why Trump is having an effect on those who disagree with him. Is our outrage palpable because of who he is and what he aspires to be, or because we should, genuinely, be ashamed of anyone who says what he is saying?

Trump—aided by a puzzled traditional media and an uninhibited social media—finds it easy to channel the worst in humanity. Twenty years ago, with the Internet in its infancy, it would have been impossible for a presidential candidate to communicate this way.

What Trump is saying should not scare us. The saddest part of this developing story is that we have been exposed to this brand of hatred and ignorance for years, from different sources, in different platforms, and did nothing.