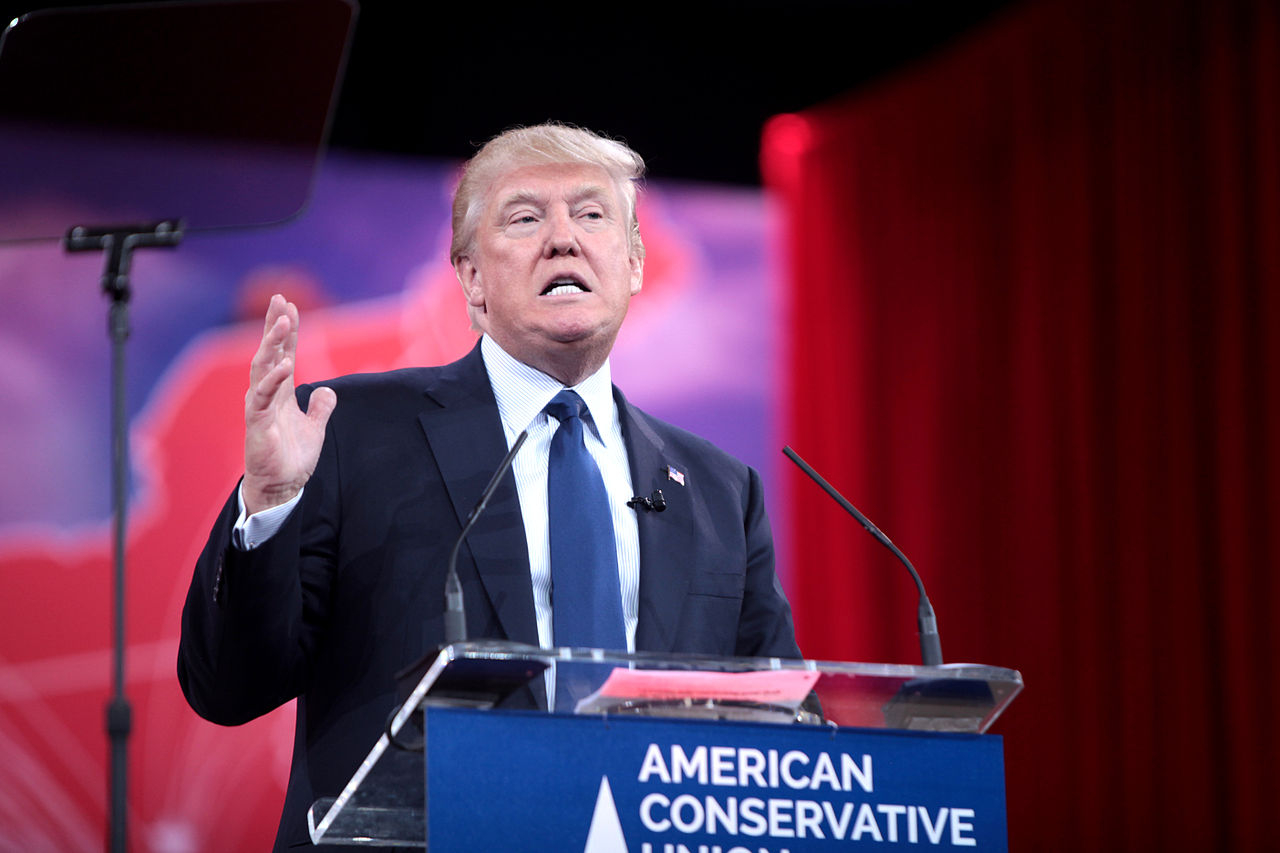 Republican presidential hopeful Donald Trump once again fanned the flames of Islamophobia by demanding that all Muslims be banned from setting foot on American soil just days after the San Bernardino massacre that left 14 people dead.

“Until we are able to determine and understand this problem and the dangerous threat it poses, our country cannot be the victims of horrendous attacks by people that believe only in jihad, and have no sense of reason or respect for human life,” said Trump in relation to Islamic State ideology. Such jihadist motives were one factor behind Tashfeen Malik and Syed Rizwan Farook's attack on a party in the southern Californian city last week.

Trump's remarks come less than one month after he demanded that American Muslims carry special IDs stating their religion and also submit to a federal database in the aftermath of the Paris terror attacks, when Islamic State terrorists massacred 129 innocent civilians.

"Donald Trump is unhinged. His 'policy' proposals are not serious," said Bush in a tweet earlier today.

However, Trump is tapping into fear that boosts his polling numbers and strengthens his candidacy while fanning flames of racism.

Last month, Texas pastor Robert Jeffress denounced Islam from the pulpit as a "false religion inspired by Satan himself," during a sermon at his church in Dallas.

Also in the Dallas area last month, a group of protestors armed with guns lined up outside a local mosque in a demonstrated aimed at stopping "the Islamization of America." Protestors also wanted to bar Syrian refugees from entering America as keeping them out would prevent a Paris-type attack on their soil, in their view. There were no reports of actual physical violence at this event.