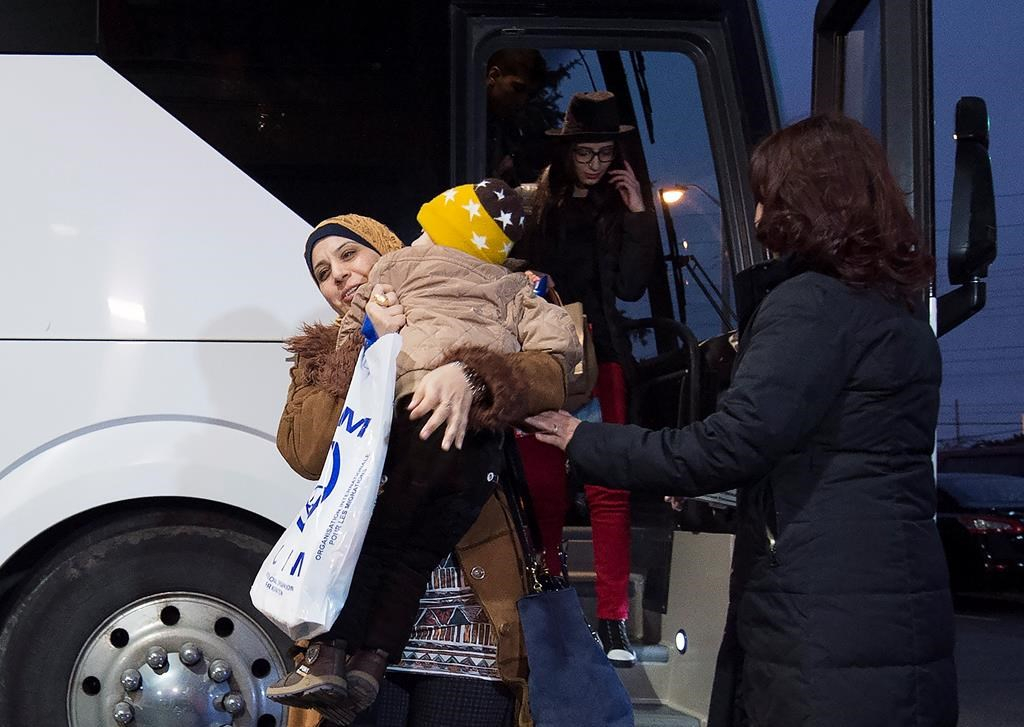 HALIFAX — Val Macdonald says it only took a few minutes before a little red notification popped up on her Facebook page after posting about donations for a Syrian refugee family.

The privately-sponsored refugees arrived in British Columbia's Comox Valley in October, but they needed some essential items.

Macdonald, who helps run the Syrian Refugee Support Committee Facebook page, said she posted about the family of four needing diapers and within days, they had enough diapers to last three months.

She said many donations, everything from winter boots to AppleTV, have come from complete strangers in their community of roughly 63,000 people. Social media also bolstered their efforts to raise about $40,000, she said.

"Social media allows you to connect with people quickly," said Macdonald, who has worked in the immigration sector for more than 25 years. "It's creating a whole new ball game."

Giles Crouch, managing partner at Thistlewood digital research firm in Halifax, says social media is playing a key role in community organizing as 25,000 refugees arrive in Canada over the next few months.

"It allows for coordination that we've never had before," said Crouch in a recent interview.

"It's a much faster way to organize, to have consistent messaging amongst groups and to share on a national and international basis. It's almost zero cost and makes it very easy to coordinate. Without social media, just think, you'd have to be mailing out letters, making phone calls and sending faxes."

Even the federal government is using social media to mobilize. The Immigration Department has been encouraging people to use the hashtag #WelcomeRefugees.

Peter Goodspeed, a spokesman for the Toronto-based Lifeline Syria, said their 370 sponsorship groups are forming and devising plans through social media.

"Social media is allowing us to organize in a way that we've never been able to before," said Goodspeed, whose organization assists refugee sponsorship groups in the Toronto area. "It's playing a big role."

Crouch also said a majority of Canadians who have posted comments on social media about Syrian refugees are supportive of their arrival in Canada.

Crouch said based on his company's analysis —which included a sample of Twitter feeds, public Facebook posts and blog posts — more than 70 per cent of those who have posted comments online have expressed supportive sentiments about Syrian refugees coming to Canada.

"If someone distills a message down into a few sentences, or a few words, because these media are highly visual, it enables them to get out there more so than just the words."