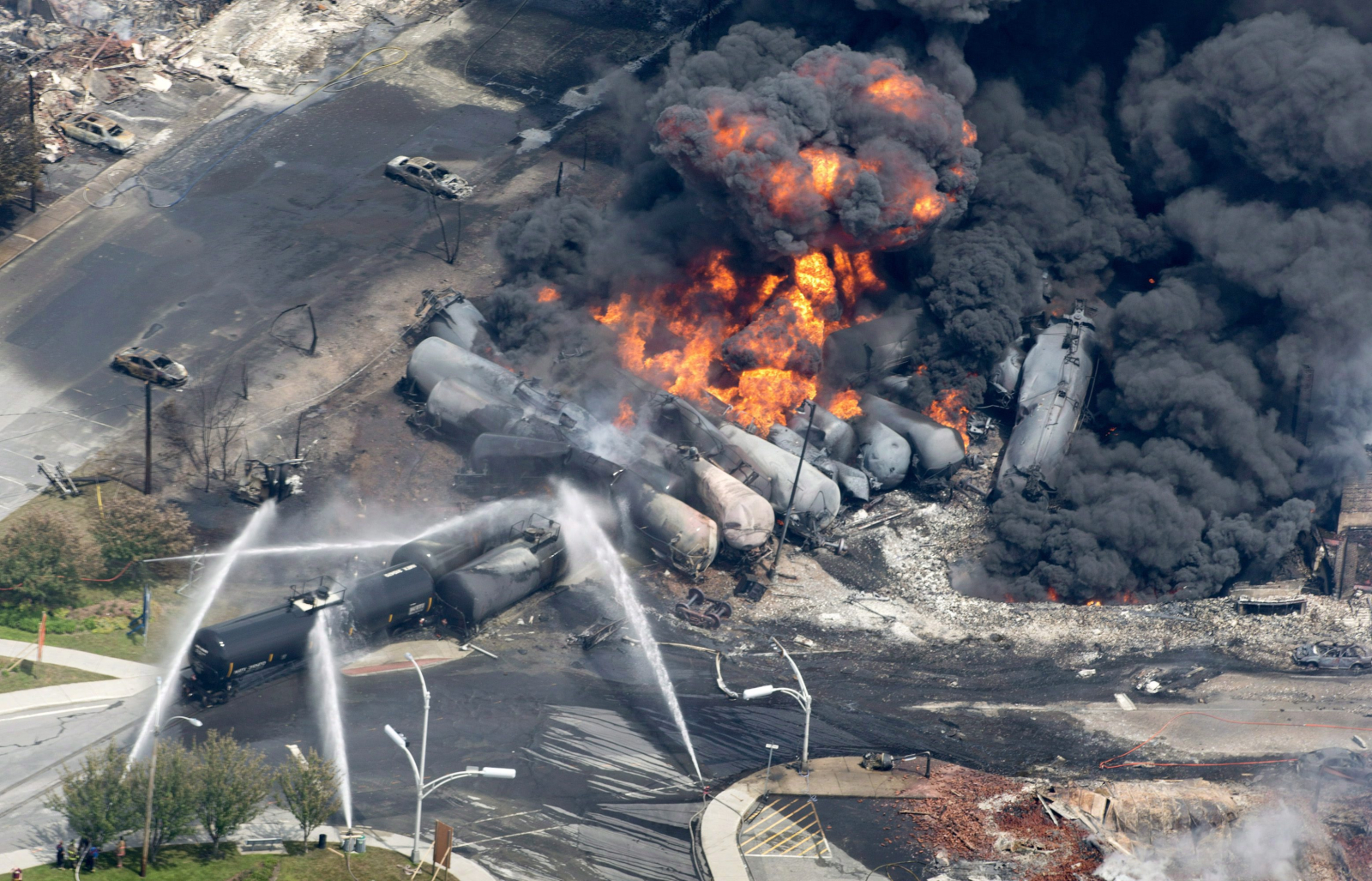 MONTREAL — Officials responsible for bankruptcy proceedings related to the Lac-Megantic rail disaster say a $460-million settlement is fully funded and that cheques for the families of victims should start flowing in the new year.

About $114 million will be transferred this week to a trust for the holders of wrongful death claims.

Families will soon receive notice regarding upcoming distributions to be made to lawyers for the benefit of the families.

"We are very pleased that we will be able to fund the trust before the holidays and that distributions will reach the families as soon as possible next year," Robert Keach, the bankruptcy trustee for Montreal Maine & Atlantic Railway, Ltd., said in a statement Tuesday.

The MMA-owned train, which was carrying crude oil from the United States, derailed and exploded in Lac-Megantic in July 2013, killing 47 people and destroying a large part of the town's core.

MMA did not have enough insurance to cover the hundreds of millions of dollars in claims against it and filed for bankruptcy in the United States and Canada.

Roughly 25 companies accused of responsibility in the tragedy agreed to pay into the fund for victims and creditors.

Distribution of approximately $317 million to the holders of personal injury, moral damage, and economic and property claims, as well as to the federal, provincial and local governments, will also proceed in the new year.