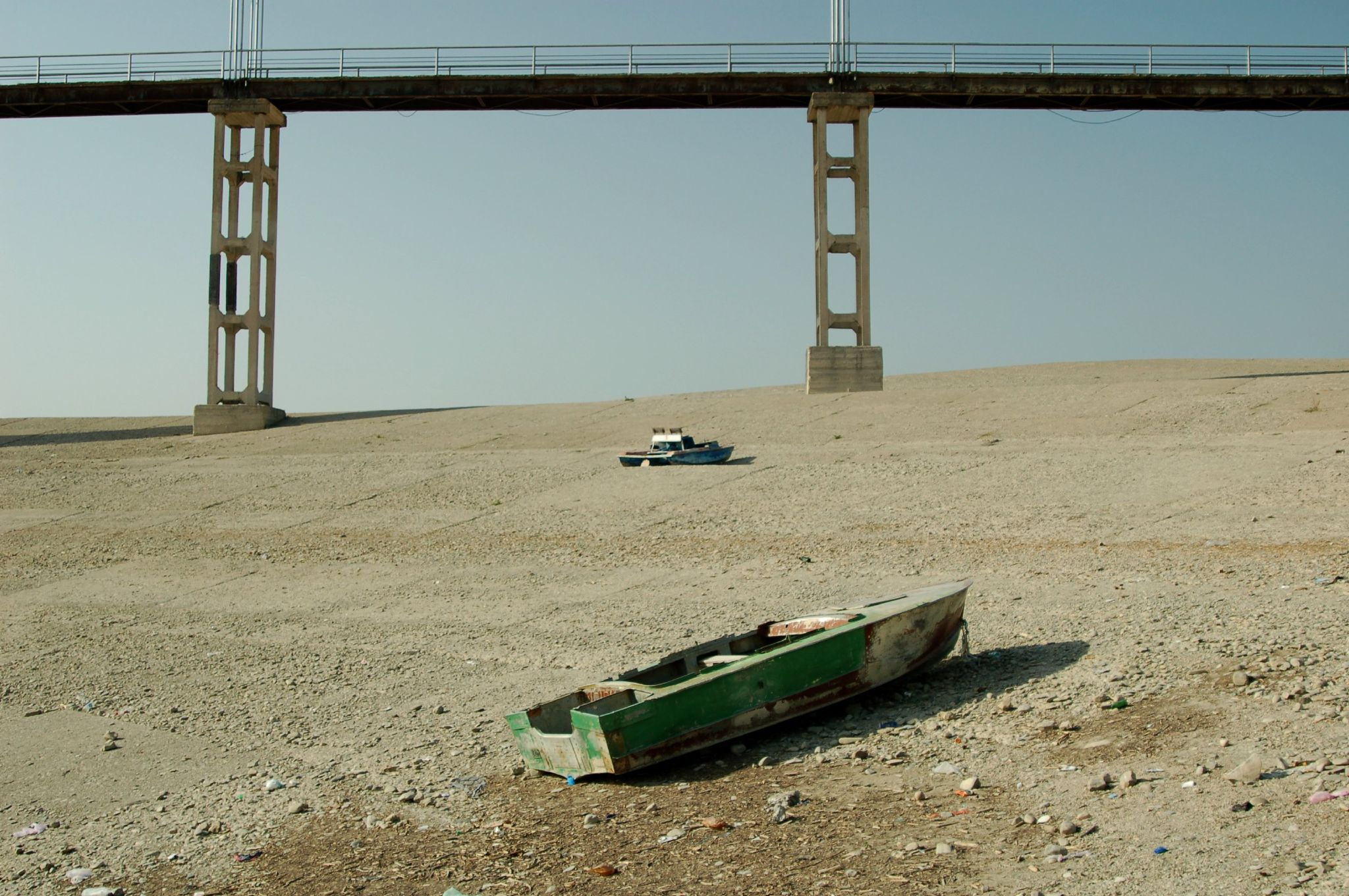 VANCOUVER — New research suggests farms in developed countries may be more vulnerable to longer, deeper droughts predicted to occur as a result of climate change.

"(Those farms) are really good in terms of producing high yields in stable climates, but maybe they're more vulnerable to weather shocks," said Navin Ramankutty of the University of British Columbia, co-author of a paper published Wednesday in the journal Nature.

Ramankutty and his colleagues examined United Nations crop data from 177 countries between the years 1964 and 2007. Yields were correlated with about 2,800 extreme weather events over that time, including heat waves, droughts, cold snaps and floods.

The researchers found that droughts produced the greatest impact on yields. But in what Ramankutty called "a big surprise," droughts hit farms in North America, Europe and Australia much harder than they hit farms in less-developed countries.

In the developed countries, droughts cut yields by an average of nearly 20 per cent. The drop was just over 12 per cent in Asia and slightly more than nine per cent in Africa. In Latin America, droughts had no significant impact.

Ramankutty suggests the differences may be due to the type of agriculture commonly practised in developed nations — large, intensively cultivated fields sown exclusively to one crop.

"That model works really well when the climate is stable, but it may not work so well when there is an extreme weather event."

In other countries, fields tend to be smaller and crops more diverse. That may give farms more resilience, Ramankutty suggested.

"Maybe their yields are lower but they're not as susceptible to weather shocks."

Scientists have long warned that more frequent and increasingly severe droughts are likely to be among the consequences of climate change.

Researchers have already concluded that climate change is at least partly behind 2014 droughts in California, Africa and the Middle East. The militaries of the United States and the United Kingdom take the issue seriously enough to have written strategic documents about the need to respond to extreme weather events, including drought.

The issue is unlikely to go away.

The Earth is already locked in to an unknown amount of climate change while its human population is expected to keep growing. The United Nations predicts there will be about 10 billion mouths to feed by 2050, roughly 30 per cent more than today.

Note to readers: This is a corrected story. An earlier version had the word 'April' instead of 'Asia.'