Would Bernie Sanders be so radical in Canada? Perusing his presidential platform 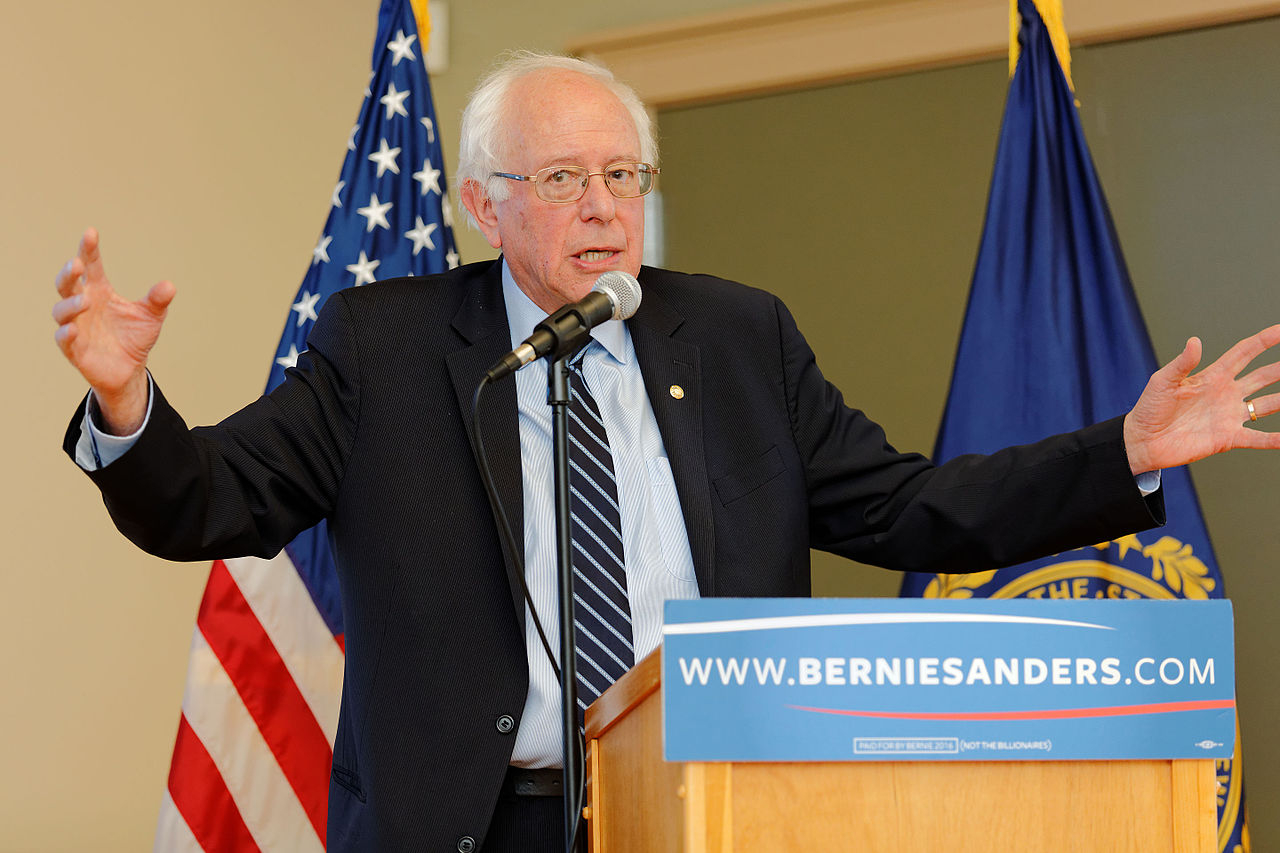 WASHINGTON — For an American presidential contender, Bernie Sanders is considered a pretty radical left-winger: a proud socialist who boasts of corporate America hating him, warns of an oligarchy destroying democracy and promises tax hikes to be offset by more generous social programs.

But what if he were Canadian? Where would the senator sit on Canada's political spectrum — far left, centre-left, centre, or centre-right?

Some of Sanders' policies:

In Canada: The status quo. Every major Canadian party professes support for universal, government-run medicare — which Sanders sometimes points out.

—Income-tax hikes. To pay for his health plan, he proposes a 6.2-per-cent premium on employers, a 2.2-per-cent tax on income. People earning more than $250,000 would get progressively higher increases, topping out at a 13-per-cent hike for incomes above $10 million. Sanders insists employers and taxpayers would come out ahead — by saving on insurance.

In Canada: This would feel familiar. The increases would bring U.S. taxes closer to the northern neighbour's — perhaps higher in some cases, depending on the state and province, the tax bracket and how much of the employer premium gets passed on to workers.

It's difficult to draw a sweeping conclusion because every jurisdiction taxes differently, said UBC economist Kevin Milligan. That being said, "(Sanders' plan) would certainly close the (tax) gap — and potentially quite a bit of the gap (with Canada)," Milligan said.

—Higher estate taxes. In the U.S., inheritance below $5.4 million is federally exempt. Sanders wants the threshold lowered to $3.5 million.

In Canada: Inheritance from a parent is generally subject to capital gains, which redistributes wealth from one generation to the next.

In Canada: This would be dramatic too. Even in Canadian dollars, $15 would be almost one-third higher than the highest provincial minimum wage.

In Canada: This would be a sizeable increase. The Liberals have promised to spend C$125 billion over 10 years. The previous Conservative government spent $33 billion starting in 2007, and had another program underway.

In Canada: This would leave Sanders to the left of any major party, none of which has proposed NAFTA's cancellation. Polls have shown mixed feelings about past trade deals among Canadians, but they and their politicians are generally more supportive of them than their American neighbours.

In Canada: A big change. Canadian postsecondary institutions charge tuition — albeit generally much lower than in the U.S.

—Introduce parental leave. The U.S. is the only industrialized country without paid leave for new parents. Sanders wants that changed. He proposes 12 weeks' paid leave.

In Canada: He'd be slashing a social program. Every Canadian province offers about three times what Sanders is proposing, with some offering up to 52 weeks.

In Canada: This would go farther than just about any Canadian province. Quebec pioneered the $5-a-day public day-care model in the 1990s. Federal parties have since promised to replicate it nationally, without success.

—Break up the big banks.

In Canada: Not much of an issue. Unlike their U.S. peers, Canada's big banks weathered the financial crisis without bailouts. Canada has different financial regulations, and also blocked bank mergers under the Chretien-Martin Liberals.

In Canada: There aren't any such caps on Canadian credit-card rates, although there are different caps on payday loans.

—Bolster collective bargaining with an Employee Free Choice Act. A key feature would make it easier to form unions. In addition to the current method of voting to certify, Sanders proposes adding a so-called card-check option that would create unions when a sufficient number of workers sign cards.

In Canada: This would restore the previous status quo. Card checks were undone last year by a private member's bill supported by the then-Conservative government.

In Canada: It's complicated. Different courts, different political culture. In some ways, Stephen Harper was more progressive than Sanders on the financing issue. He completely banned corporate and union donations and limited personal donations to $1,500 (2015 limit). On the other hand, Harper did away with public support for parties, which Sanders favours.