How top predators enforce balance in the ecosystem 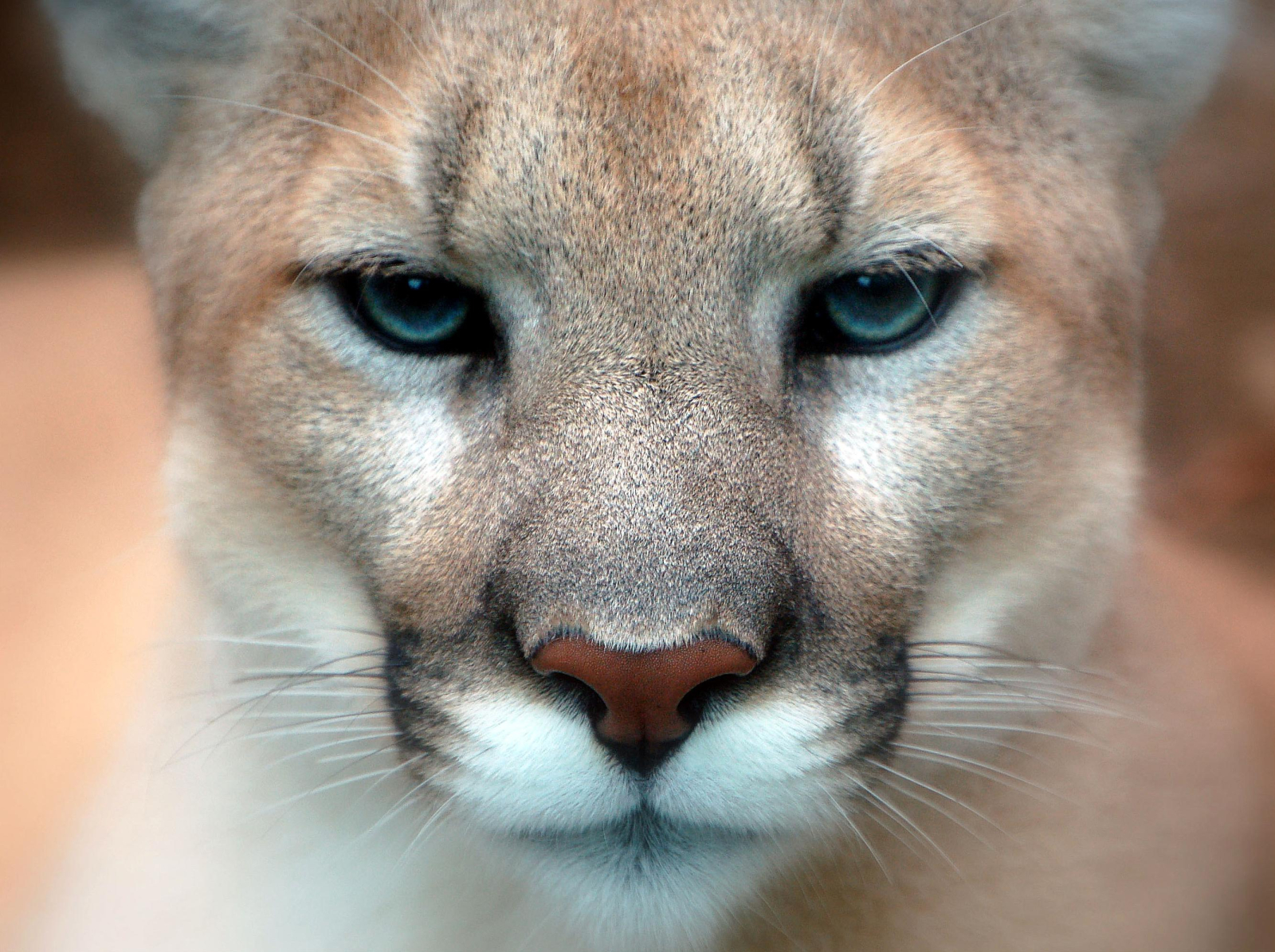 A key element to maintaining equilibrium in ecosystems is fear, according to a new report.

The fear that top predators such as cougars, wolves and other large carnivores inspire in other animals cascades down the food chain and is critical to maintaining a healthy ecosystem. Lack of major predators causes some animals in the food chain to decimate their prey, putting the ecosystem out of balance.

These results have critically important implications for conservation, wildlife management and public policy”, explained Justin Suraci, a Raincoast ecologist and PhD student who led the study along with biology professor Lianna Zanette of Western University.

The pair collaborated with Larry Dill, a professor of behavioural ecology at Simon Fraser University.

“I guess what this would suggest is that because the fear of predators can suppress foraging of other animals to such a degree that it has cascading effects throughout the ecosystem that having large predators in the ecosystem is actually beneficial for it,” Zanette told National Observer.

The results of the study could have potential implications for areas in which wolf culls are carried out, for example, where the removal of the large animals could lead to overgrazing and other problems.

People are scared of large carnivores because of both real and perceived threats. But researchers argue that their presence creates “a landscape of fear” needed to keep their prey - deer, coyotes, raccoons and other animals - from eating everything in sight.

The sound of larger animals inspired fear and inhibited appetite

On British Columbia’s Gulf Islands raccoons are devastating songbirds as well as intertidal crabs and oceanic fish. The researchers suspect this is largely because the raccoons have little to fear since the large carnivores that prey on them were eliminated a century ago.

Using speakers, the research team introduced fear into the Gulf Island environment, playing the sounds of large carnivores along extensive lengths of shoreline for months at a time.

The sound of the larger animals inspired fear to the point that it dramatically reduced the amount of time the raccoons spent feeding and reversed the impact the raccoons have on their prey.

In 2014, the researchers used five identical sets of speakers and mp3 players housed in weatherproof boxes on two B.C. Gulf islands. The electronics were placed at regular intervals along the shoreline, attached to trees.

Over a 28 days period dog vocalizations were broadcast at regular intervals.

The reaction of the raccoons to the predator sounds was to either abandon foraging entirely by leaving the area or reduce foraging, leaving the songbirds and fish alone to survive.

Nike Flyknit Chukka
One of several undisputed best ways to reach the top of the major search engines results webpage is by having excellent content. People will by natural means want to go back to your site if you constantly provide interesting or interesting information and facts. Should you have a problem to create fantastic content, it can be useful to work with a specialist article writer.

In the event you individual animals, bathe them regularly when allergy year arrives. This is especially true for dog owners. Not only, are pets' hair and dander irritants by themselves, wildlife hair is a magnet for pollen drifting in the atmosphere, letting these debris to hitch a trip on your animal and invade your property.