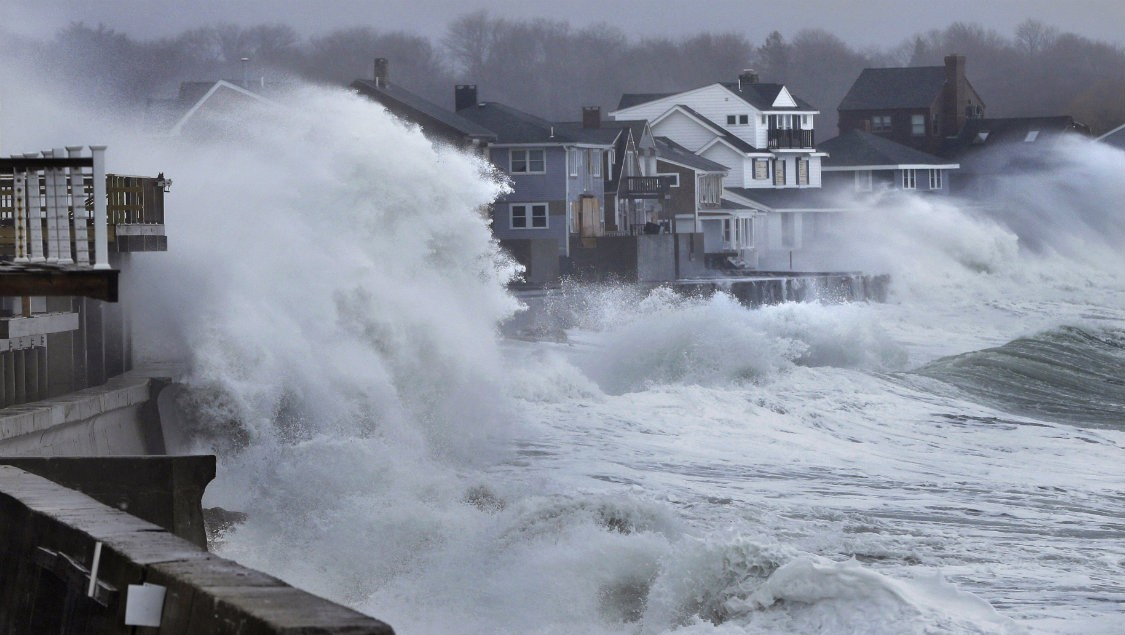 The earth's sea levels are rising faster than they have in nearly 3,000 years, according to a new study published Monday in the Proceedings of the National Academy of Sciences.

The study reconstructs the history of the planet’s sea levels over the last 3,000 years. It found that the earth's sea levels rose about 14 centimeters (5.5 inches) from 1900 to 2000, at a rate of 1.4 millimeters per year. Today, however, that rate is 3.4 millimeters a year, with no signs the sea level rise is slowing down.

The study blames the sea level rise on global warming, caused by human activity. While the study doesn't discount the possibility of a reduction in sea level increases due to "strong mitigation efforts," it says the "sea level is a particularly 'slow-responding' component of the climate system."