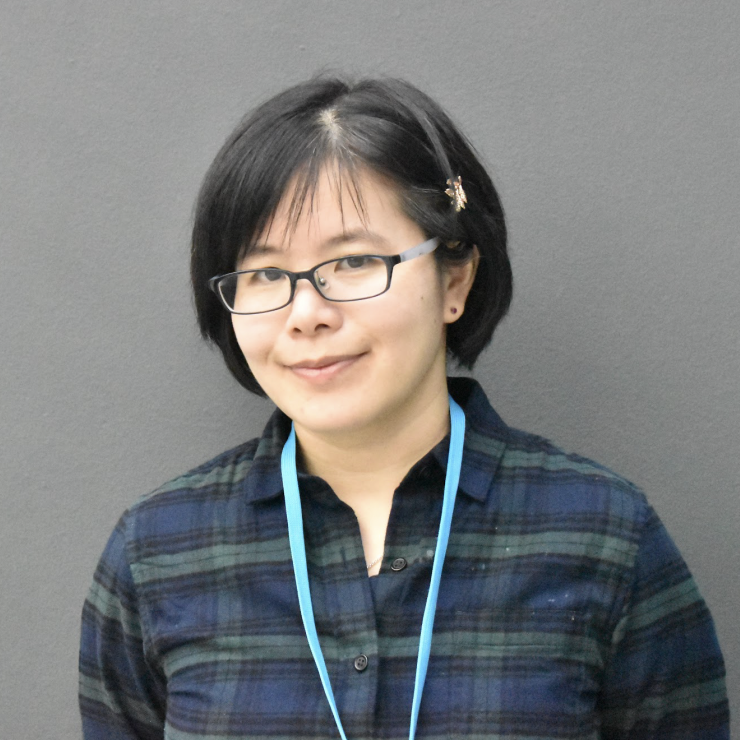 Director of Engagement and Culture Vancouver
About Jenny Uechi

Jenny Uechi is the director of engagement and culture at Canada's National Observer.

She is a highly valued member of our executive team who has worked side-by-side with founder and editor-in-chief Linda Solomon Wood since 2015 to build the business from an unknown brand to Canada's leading national publication covering climate change.

She then moved on to a year of brilliant reporting on the lives of Syrian refugees who were newly resettling in the Vancouver area.

After completing this remarkable series, Jenny became part of our business development team.

She took on the role of operations director before stepping over to lead reader engagement and cultural development in mid-2021.

Her contribution to making Canada's National Observer what it is today is significant.

Jenny guided us through the very difficult processes of first becoming a Bcorp in 2014 (we let go of this membership last year) and later becoming a member of The Trust Project (we think this is much more relevant to a news publication). She worked on crowdfunding campaigns that have been critical to us having the funds to do some of our most important reporting, for example: The Tar Sands Reporting Project, Reports from the Energy Battlegrounds, Reports from the Race Against Climate Change, to name a few.

Juggling ongoing communications with our readers and marketing and strategy, Jenny has been a force in developing the community that sustains us.

Formerly an editor at Adbusters magazine, she has worked as a freelance writer for The Japan Times in Tokyo and as a news director for NHK Newsline, part of the television division of Japan’s national public broadcaster.

Jenny is fluent in French and Japanese.

Help, we're about to be hit by climate change!

An extinction event is coming, so do look up. Or is there a better story?
Analysis | January 11th 2022

In a groundbreaking move, Quebec Premier François Legault announced the province will "definitively renounce the extraction of hydrocarbons on its territory" during a speech Tuesday.
Race to a Safer World
News, Energy, Politics | October 19th 2021

As the UN climate talks draw near, Canada has enormous work left to do to reach its goals of reducing greenhouse gas emissions.
Interviews with Linda Solomon Wood
News | October 18th 2021

"Thirty years of blah, blah, blah," Greta Thunberg said in a speech Tuesday. "Net zero by 2025. By 2050! This is all we hear from our leaders. Words that sound great, but so far have led to no action. Our hopes and dreams drowned in their empty words and promises."
COP26: Uniting the World to Tackle Climate Change
News, Politics | September 28th 2021

Seven late night comedy hosts devoted a portion of each of their shows on Wednesday evening to discussing climate change as part of a coordinated effort to raise awareness about the looming crisis.
News

Struggle for solar power in B.C.