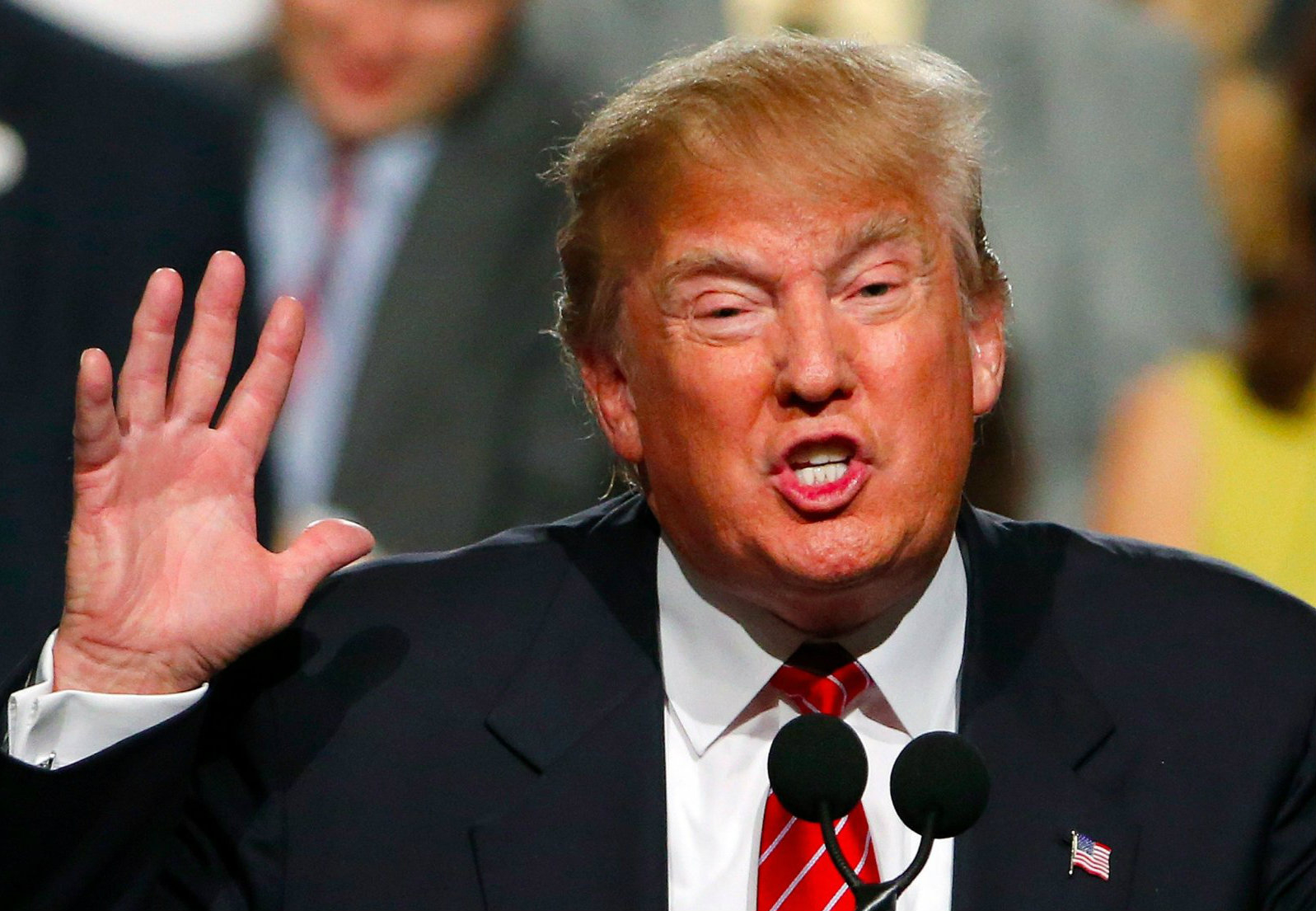 According to reports, however, some caucus sites were highly disorganized, with people's identification not being properly checked, and some allegedly being allowed to vote for Trump twice. The Democratic caucus in Nevada last week was said to be similarly chaotic, as demonstrated by a report by The Young Turks in Los Angeles.

Rubio, however, recently picked up support from Marc Short, the Koch brothers’ top political adviser in Washington and member of their inner circle. Short is now Rubio's senior advisor, and is said to have arguably the "best Rolodex of donors in the world."