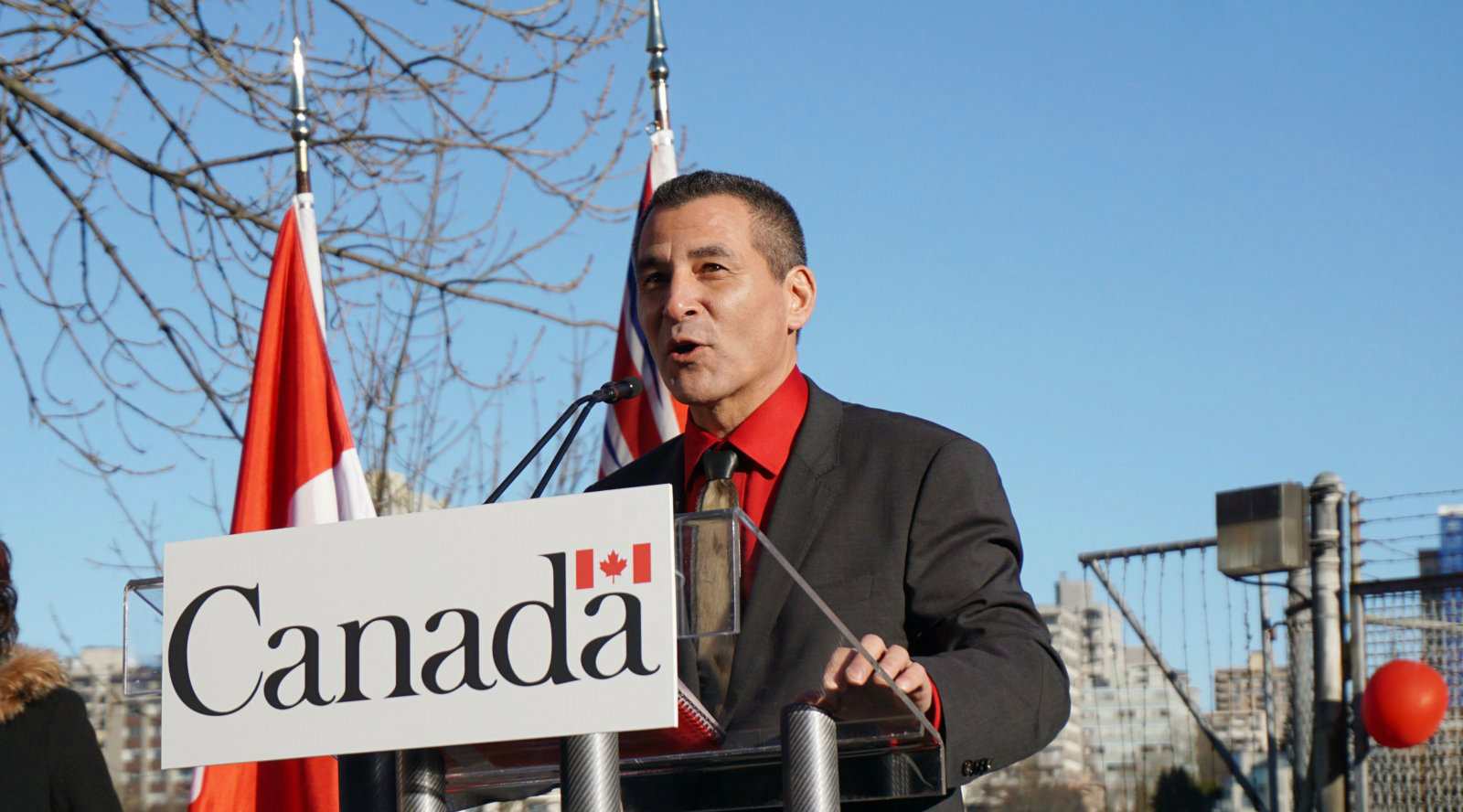 Federal Fisheries and Oceans Minister Hunter Tootoo is being urged by his department in new briefing documents to help it rebuild its scientific capacity after it was gutted by the former Harper government.

The federal department, responsible for protecting Canada’s fisheries and oceans and promoting sustainable development, told Tootoo in the internal briefings that several of its divisions suffered more than $150 million in cuts to annual budgets under the former government, including a struggling Canadian Coast Guard service.

At the same time, the briefing notes touted recent trade agreements, including the controversial Trans-Pacific Partnership, saying they were offering growth opportunities for Canadian fisheries exports.

The Fisheries and Oceans Department has important responsibilities to engage and support Indigenous communities as well as to help protect endangered marine species such as beluga whales. But the warnings demonstrate one of the challenges the newly-elected government will face as it seeks to control Canada’s rising $18 billion federal deficit in its upcoming March 21 budget, while protecting Canadians and supporting the economy.

The department, which employs more than 10,000 public servants across the country, including about 4,800 in the coast guard, warned the minister that the science section was particularly in dire straits due to an aging workforce and poor recruitment.

“Our infrastructure is aging, expensive to maintain and risks falling below international standards,” said the briefing notes, released to National Observer through access to information legislation. “New resources have been topic specific — aquaculture, world class tanker safety — etc; core fisheries and oceanographic monitoring resources have atrophied. Our challenges with storing and managing data are growing.”

The world class tanker safety initiative was introduced by the previous government as a special program to improve response capabilities to an offshore oil spill in response to public concerns about potential disasters arising from proposed new pipeline and oil export projects. It was introduced with new federal spending at a time that the government was making significant cuts to its scientific research capacity, including the destruction of scientific records and books kept at federal fisheries libraries.

The former government also eliminated the department’s funding for the Experimental Lakes Area, a world class research site, that did major research shaping recent environmental laws to tackle problems such as acid rain and pollution from detergents, and which was also conducting new studies on topics such as climate change. Its operations are now managed by a non-government research organization — the International Institute for Sustainable Development.

Meantime, the coast guard, responsible for protecting public safety on Canada’s waterways, saw its annual budget reduced by $61.4 million, or seven per cent, the briefing notes said. These cuts were occurring as it was facing increasing demands for its service, including in the Canadian Arctic, while coping with an aging fleet.

The briefing notes said that the coast guard’s vessels and helicopters “operate in some of the most challenging conditions on earth” and “need modern and reliable vessels to deliver programs and ensure the safety of crew.” It said there was an “urgent need” to replace the aging fleet, with many vessels operating well beyond their expected life service, including the CCGS Hudson, a ship in service for 52 years, despite a lifespan of 40 years.

The briefing notes also promoted new economic opportunities for Canada, touting the benefits of the Trans Pacific Partnership and encouraging Tootoo to support other new trade agreements to make it easier for growing fisheries and seafood exports.

The department estimated that the industry employed 80,000 Canadians and had seen its annual exports grow 25 per cent in the last five years up to $5 billion due to reduced tariffs from new trade agreements.

“Market access and growth opportunities are expanding as a result of tariff elimination under Canada’s free trade agreements and Canada’s strong reputation for seafood sustainability and quality,” said the briefing notes.

It also said that the controversial TPP, that has been criticized by New Democrats and labour unions for weakening environmental protections and threatening some agriculture producers, could result in about $24 million in industry savings for fisheries exports to Japan and Vietnam.

The department suggested Tootoo could use his position within Prime Minister Justin Trudeau’s cabinet to advocate for deepening trade relations with India and China, as promised in the Liberal party election platform, to boost the fisheries industry.

“As minister, you are well-positioned to attest to how Canada’s fisheries are managed in an effective, science-based and sustainable manner and thus position Canadian industry to benefit from new trade and market access opportunities,” the briefings said.

Tootoo was also warned that there is growing competition for ocean spaces as the “blue economy” expands. This is also creating other challenges for Canada with “continuing cumulative environmental degradation in the marine environment and pressure to meet domestic and international marine conservation targets of 10% protection by 2020,” said the briefing notes.

Trudeau gave Tootoo, along with some other new Liberal ministers, a mandate to review major changes to Canada's environmental laws that were introduced by the previous government.

The briefing notes said that there were major changes to the Fisheries Act, which is the main federal law protecting water and fisheries.

But sections of the briefing notes that highlighted challenges and opportunities associated with future actions regarding environmental protection rules were censored by the department, under provisions of the law that allow the government to withhold details of advice to government and cabinet secrets.

I mean, they're great games

I mean, they're great games with a lot of content, but what do you do for 3000 hours? A playthrough everything you could possibly do in each game is like a 100 hours, and including different playthroughs that's like 800-ish hours If you have a screenshot, I would be seriously impressed