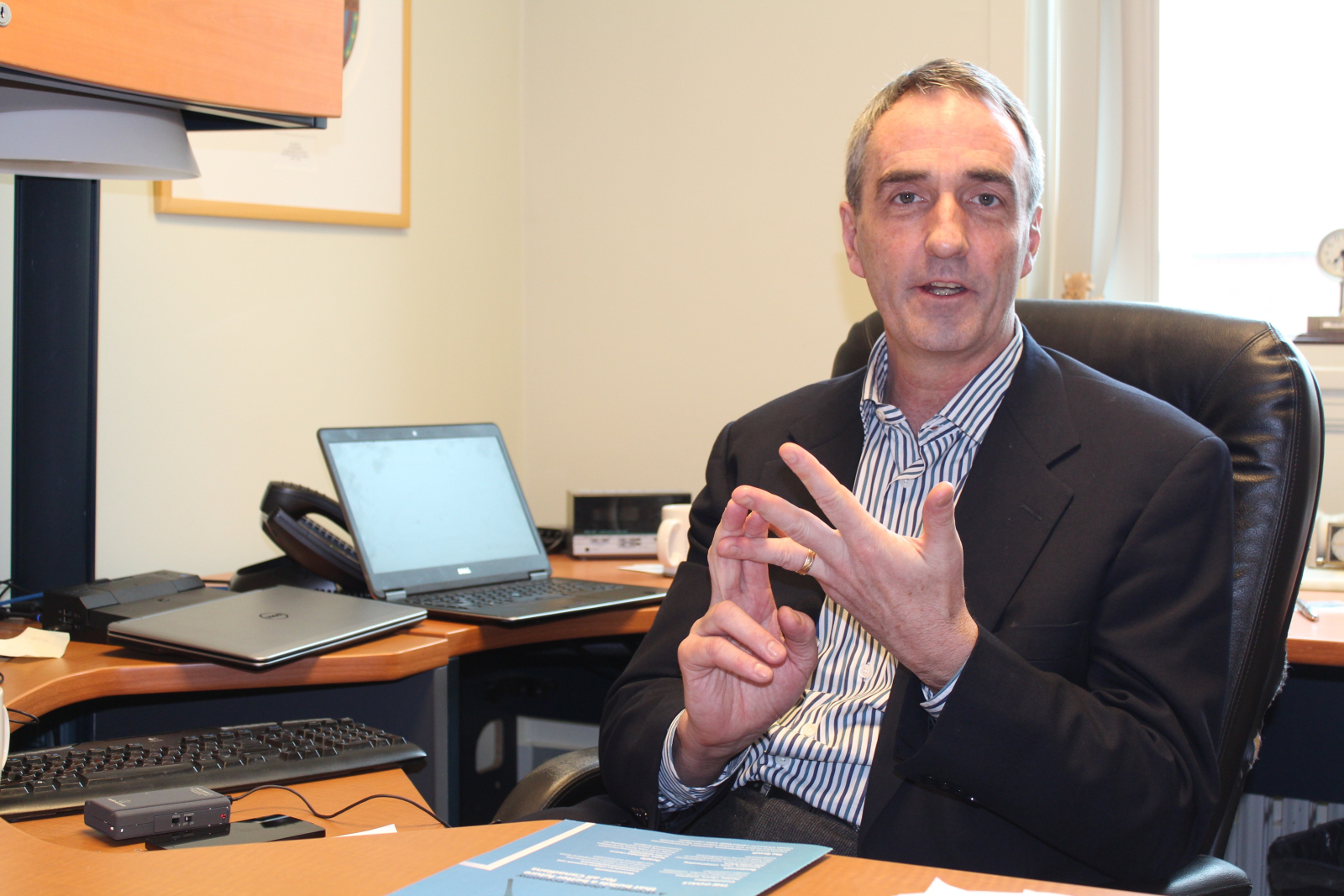 Companies that solve environmental problems will create the most wealth, says Stewart Elgie from the University of Ottawa
Previous story
Next story

On the eve of a national showdown over a Canada-wide carbon tax, more than two dozen business and environmental leaders have offered ammunition to Prime Minister Justin Trudeau in support of pricing pollution and waste.

The leaders, including senior officials from oil and energy industries, big banks, unions, think tanks and environmental groups, say Canada needs to combine polluter pay policies with a range of measures that would allow the country to excel in a rapidly shifting global economy.

The group — which calls itself “Smart Prosperity” — said that pricing pollution and waste is a key plank needed for a wealthier future.

The recommendations, to be delivered on Tuesday at a Vancouver conference with Trudeau, come as the prime minister tries to convince Canadian premiers this week that they should accept national standards for a minimum price on carbon pollution as part of Canada's efforts to fight climate change. The message from the leaders is also challenging the concerns raised by the premiers of Manitoba and Saskatchewan who have suggested a carbon tax will kill jobs and hurt consumers.

“The companies that solve environmental problems, rather than create them, are going to be the ones that generate the most wealth and jobs,” said Stewart Elgie, a University of Ottawa law and economics professor and co-chair of the Smart Prosperity group.
“So for Canada, the world is going to change, whether we like it or not. The choice for us is what do we do about it and how do we respond to that change? Do we bury our head in the sand and wait for it to roll over us, or do we get ahead of the curve and say this is an opportunity?”

Lorraine Mitchelmore, who retired as president of Shell Canada at the end of 2015, said that governments can support economic growth for Canadians by offering a full range of policies to support a price on pollution and waste.

The group, which also includes leaders from environmental groups such as the Pembina Institute and World Wildlife Fund Canada, said these policies would include incentives to accelerate clean energy technology in all industries; to boost energy and resource efficiency; to invest in new infrastructure; and to conserve nature.

“All of this is already happening in Canada,” said Mitchelmore. “We’ve got bits and pieces all over the place of great things happening. What we need to do here is provide focus and what the government needs to do is create the conditions where we can marry innovation with commercialization.”

Mitchelmore said that fossil fuel companies can also benefit in Canada since oil and gas will continue to be used for fuel in the near future, even as new technologies such as electric vehicles expand their market share. She said Canadian oil producers could seize opportunities for growth by focusing on improving their environmental performance.

“So my plea to Canadians is to really actually look at that and say: ‘We have natural resources, but it is going to require us to reduce our environmental footprint.’ Why can’t it be Canada that competes for that market share and that’s where I see an incredible opportunity for Canada.”

Annette Verschuren, the CEO of NRStor, a Toronto-based energy storage development company, said the right policies also need to demonstrate how the environment and economy work together.

“It’s a very common sense message on a broader perspective — a broader view on how the country we can move forward,” said Verschuren, also a former president of Home Depot Canada. “I think we have to catch up a little bit.”

Verschuren, who previously worked in the coal mining business and now sits on the board of oilsands company Canadian Natural Resources Limited, added that it would also take hard work, with no simple answers.

But Elgie said all of the leaders that signed on to support Smart Prosperity, strongly believe it’s an opportunity that Canada must seize.

“We’re moving into a world where environmental performance will be key to economic success,” he said. “Clean growth is the next big shift in the global economy.”