Because it's 2018: Canadian bank note will feature a woman, Trudeau declares 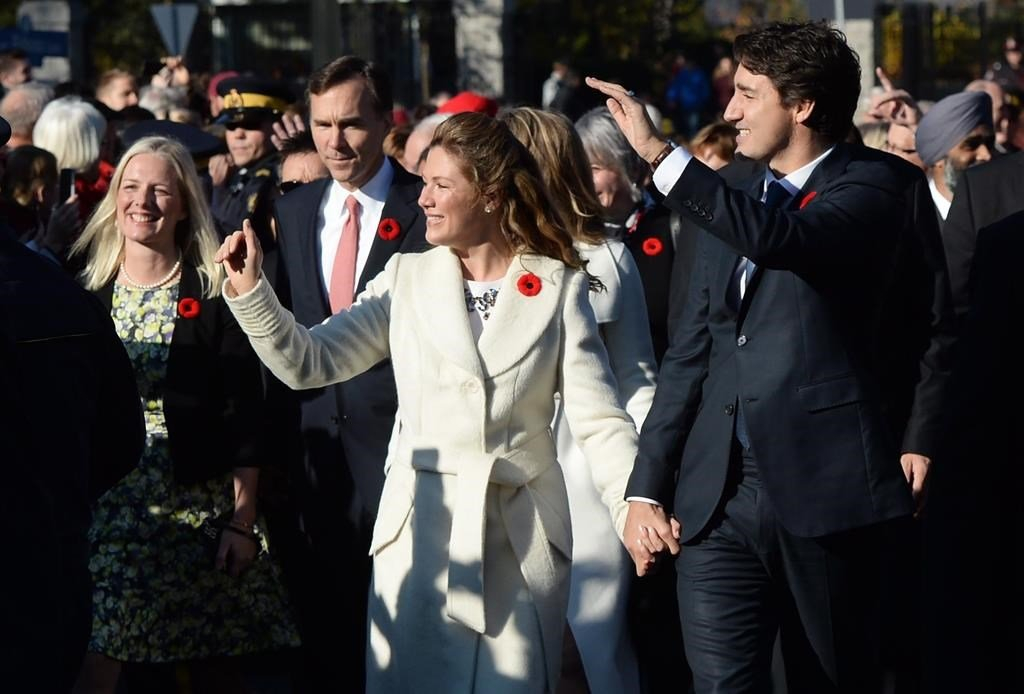 Prime Minister Justin Trudeau says the Bank of Canada is looking for a woman to be featured on a new bank note starting in 2018.

Trudeau and Finance Minister Bill Morneau are marking International Women’s Day by announcing the search for a new face for the currency.

The bank is asking the public to nominate women deserving of the recognition.

Submissions can be made on the bank’s website between now and April 15.

The nominee must be a Canadian woman who has demonstrated outstanding leadership, achievement or distinction in any field, benefiting the people of Canada, or in the service of Canada.

No fictional characters are allowed and nominees must have been dead for at least 25 years.

An independent advisory council of eminent academic, cultural and thought leaders will then review the submissions and, after talking to experts and more consultation with the public, will provide a short list of candidates to the finance minister.

"In our country’s nearly 150 year history, women — with the notable exception of the Queen — have largely been unrepresented on our bank notes," Morneau said.

"In 2018, we will bring real change to a new generation of women who will carry with them constant reminders that they are not only Canada’s future, but a celebrated part of our history."