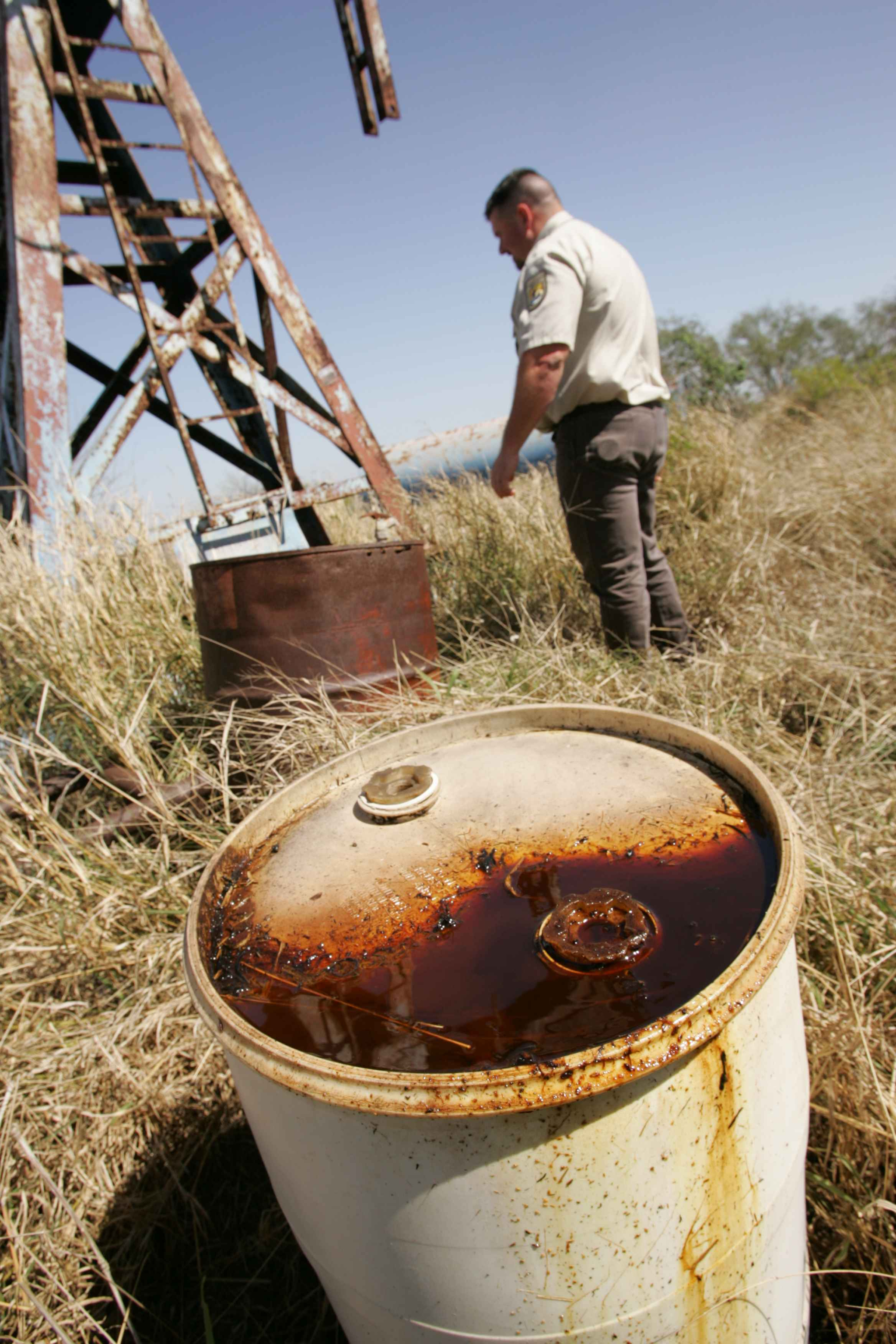 The Petroleum Services Association of Canada has asked Ottawa for $500 million in infrastructure spending to clean up inactive oil and gas wells in Alberta, a move the group says would provide a much−needed boost for the ailing industry.

Mark Salkeld, who heads up the association, said as of January of this year there were more than 75,000 wells that need to be decommissioned across the province and the sums being requested would cover a small fraction of the task.

"The oilfield services sector is hurting really bad right now and this is a very good program to put people to work," he said.

He said it’s not typical for member companies to seek a government handout.

"In reality, we weren’t comfortable asking for money," he said. "We don’t want to be see in the wrong light."

But given the plunge in industry investment, the tens of thousands of layoffs in the oilfield services sector and the risk of companies disappearing completely, Salkeld said such a move makes sense.

Salkeld calls the proposal a "win−win" — easing some of the economic pain while addressing an environmental challenge.

The group also acknowledges that it’s a company’s responsibility to decommission wells that are no longer producing.

Salkeld said industry isn’t "shirking" that duty, but the government funds would help speed up that work at a time when firms are keeping a close eye on costs.

"We’re saying, ’Let’s not wait any longer. Let’s do something now and keep people working and not lose people to other industries and other provinces.’"

Salkeld said he ran the idea past Alberta government officials and got the sense that they’re keen on it.

The Saskatchewan government made a similar federal pitch last month.

That province’s proposal would cost Ottawa $156 million and said it would generate an estimated 1,200 jobs over the next two years.