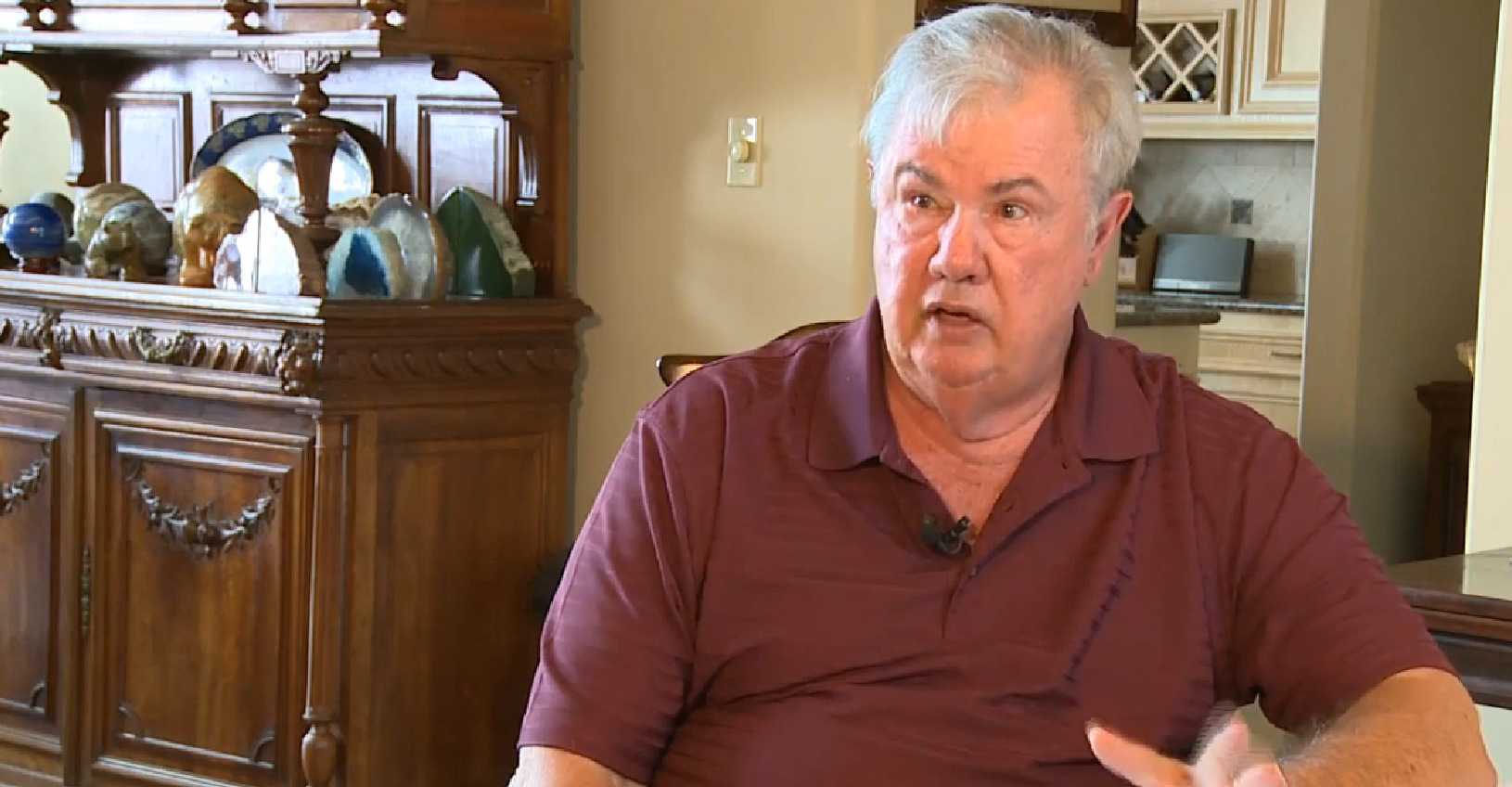 TransCanada Corp convinced the federal pipeline regulator last fall to make 34 out of 36 recommended changes to a report reviewing serious safety allegations raised by a whistleblower, with most edits downplaying mistakes made by the pipeline operator.

The National Energy Board originally dismissed serious safety allegations against the Calgary-based energy company in both the draft and final versions of the report.

But the original draft had factual errors and sections that would later be altered in response to recommendations by the company.

The edits, recommended in a nine-page fax from TransCanadaCorp in late September 2015, were incorporated into a final report released by the NEB one month later.

Some of those changes removed key words like “rupture” and “blowdown” to soften the language in the final report and other inconvenient details about TransCanada's safety performance.

Critics say the edits suggest that the watchdog is either weak or showing bias — problems that could jeopardize public safety. TransCanada sees it differently.

“Our suggested edits to the NEB report were offered to achieve clarity and accuracy in the report,” said TransCanada spokesman Mark Cooper.

In total, 23 of the 34 changes watered down or deleted statements that would have made the company look bad.

“It reveals an unnecessary and inappropriate coziness between the NEB and a company that it is regulating,” said Mark Calzavara, a regional Toronto organizer with the Council of Canadians, after reviewing the changes. “It’s outrageous.”

The four factual errors that were corrected appeared to show that the NEB misread some of TransCanada’s paperwork as it conducted the investigation. For example, in one case involving construction damage on a pipeline that was buried without an adequate inspection, the NEB incorrectly stated in its draft report that TransCanada had examined the entire circumference of the pipe and found nothing wrong, when the company had not actually done such an inspection.

“This just shows sloppiness,” said Don Deaver, a former engineer with Exxon with more than 30 years of experience.

The NEB has also admitted, in a response to a separate access to information request, that it didn't keep a copy of an internal TransCanada report on the incident, saying it only studied the report at the company offices and left it behind.

Deaver, who now works as a pipeline safety consultant in Texas, said the edits to the final report show that the NEB has a lack of confidence in what it's doing and is "easily intimidated" by what the pipeline company wants.

The NEB also removed the word “blowdown” in a section that described how the company used low pressure natural gas to blow out water from a ruptured pipeline. The final report, issued after reviewing the advice from TransCanada, contradicted lines from the draft report, describing the event as a “controlled release and not a blow-down.”

Ten of the 23 changes also resulted in the deletion of the word “mitre” from the report’s conclusions about the company practices.

According to the Merriam Webster dictionary, a mitre is created by joining of two pieces of material at an angle. In pipeline infrastructure, these are normally used to connect pieces of pipe and correct misalignment. It is generally cheaper and faster for companies to use mitres instead of ordering prefabricated pieces of bended pipe. But engineers say this is a risky practice since basic laws of physics show that these construction welds are more vulnerable to breaking under stress than bended pieces of pipe that are made in a factory.

As a result, mitres are prohibited by Canadian pipeline safety rules if they are at an angle larger than three degrees to lower the risk of cracks, ruptures and leaks. Canada's pipeline safety code allows welds that are made at angles less than three degrees and it refers to these as "deflections" - which is how the NEB described them after reading TransCanada's suggested edits.

A section stating that the NEB would continue to inspect for “inadequate” personal protective equipment was also changed, following TransCanada’s request, to a more positive-sounding statement that the watchdog would continue to check whether workers were wearing “appropriate” protection.

The company also convinced the watchdog to replace a section describing “remediation activities” with a statement that instead described “planned construction activities” for procedures required to inspect a pipeline.

The watchdog also scrubbed a section of the report, following TransCanada’s request, that mentioned how the company made a mistake, in its internal records, regarding the location of an alleged risky weld.

There were, however, two recommended changes that the NEB rejected.

TransCanada unsuccessfully argued that the NEB should change its conclusion that an allegation of construction damage to a pipeline was partially substantiated. NEB also rejected advice from TransCanada that it should delete an entire paragraph stating how the company had been warned in a previous report that it needed to improve its policies to protect whistleblowers.The NEB never gave the whistleblower a chance to review or comment on these allegations prior to releasing the final report.

“This is showing a laid back attitude toward public safety that nothing is important until something bad happens,” Deaver said.

Deaver said pipeline safety agencies should start paying more attention to the small details, comparing the situation to how someone who wanted to prevent a heart attack would need to do a lot of small things to stay healthy.

"For all the type of things you do to exercise, to watch your diet, watch this, take your medication. All these types of little things are of little consequence — until something bad happens," Deaver said. "And so each of these little details have to be taken care of in a pipeline just as your health does, to keep from having something get out of hand and something major and potentially catastrophic happening.”