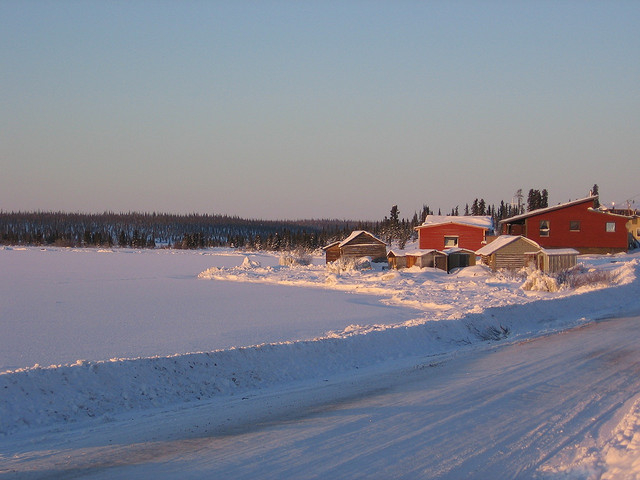 Two Canadian regions have been singled out by a United Nations agency for how well they combine economic and environmental concerns.

Great Bear Lake in the Northwest Territories and the Beaver Hills west of Edmonton have been named to a world network of biosphere reserves by UNESCO.

The program recognizes regions that have successfully combined environmental preservation with the needs of local people to earn a living.

UNESCO says people around Great Bear Lake have worked for many years to promote sustainable development and preserve the landscape in which their culture is rooted.

It adds the Beaver Hills balance farming and energy development with plenty of habitat for animals from birds to bison.

The two reserves were added on the weekend at a meeting in Lima, Peru, and join a list of 669 sites in 120 countries.