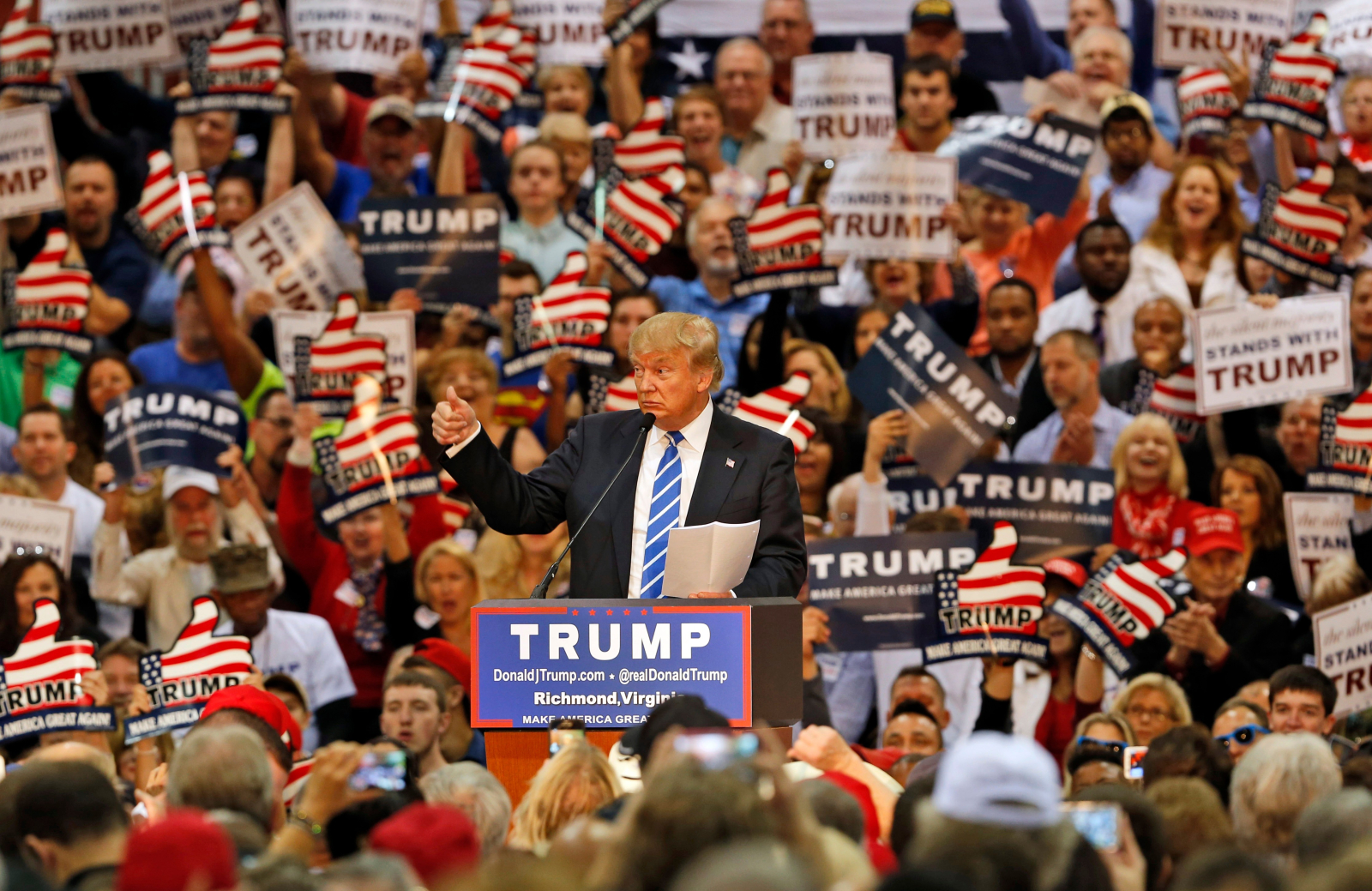 In Christian Leuprecht’s recent Globe and Mail article, “Is proportional representation a good model for Canada?” he repeats the familiar refrain of opponents: Canadian voters cannot be trusted with more democracy.

Reflecting on the current rise of right wing parties in Europe, in response to a flood of Syrian refugees, he implies that if almost every vote counted in Canada, there would be so many right wing racists and left wing communists seeking power that they’d soon take over Parliament.

He claims the solution to this (imaginary) threat is a winner-take-all voting system like first-past-the-post, which Leuprecht points out handed the UK’s Conservative Party a “solid majority”.

He neglects to mention the ‘majority’ was obtained with 36 per cent of the vote. Would he embrace a 36 per cent false-majority UKIP government?

Leuprecht points to one of the strongest economies in the world, Germany, as the bad example. Germany uses a mixed-member system of proportional representation to elect their government. In their last election, when a small party might have tried to over-play their hand, the CDU and SPD responded with a stable grand coalition, just as they are now doing in response to the AfD.

This is only one example of inefficient, flop-flop policy preserved under our voting system. Elizabeth May wrote a comprehensive to-do-list for the Liberals outlining what needs to be fixed and reinstated. When a small percent of voters can hand one party 100 per cent of the power, we endure vast, costly, policy swings built on polarized ideology.

Canada and the US use winner-take-all voting systems. What we are actually watching in the US and much of Europe is the unraveling of political consensus. A surge in right-wing populism is happening throughout the Western world: racist, xenophobic demagogues fueled by fear, economic insecurity and class grievance. France has Marine le Pen, Hungary has Viktor Orbán, Geert Wilders in the Netherlands, True Finns in Finland and the UKIP in the UK. A conversation is happening around the world that has nothing to do with voting systems but rather the way we are organizing ourselves as a global society.

He cites Donald Trump and the racist backlash around the world, asking us to believe that the disorganized Republican Party is the culprit in the US but, in Germany, it’s the voting system. He reassures us that we’re in the clear in Canada because Justin Trudeau ‘was handed a solid majority.’ Really? With over 25,000,000 eligible voters, only 4.6 million voters in Canada delivered the Liberals almost 100 per cent of the power. Canada’s recent election was a strategic backlash against a divisive government. No one is immune to populist, wedge-issue politics, but let’s not confuse a societal problem with the mechanics of a voting system.

According to Mr. Leuprecht, those who deliver a party 15 or 20 per cent of the vote should be denied representation and having over half our votes (over 9 million) elect no-one is good for everyone.

In 2015, over 2 million Conservative voters in Atlantic Canada, Toronto, Vancouver, almost 1.4 million Liberal voters in Ontario and Western Canada, and NDPers and Greens across the Country were unable to elect representatives. Following Leuprecht’s logic, all of those voters should be denied a voice.

Proportional representation is not a ‘model’, it’s a principle that says if voters for a party cast 39 per cent of the votes in a province, they should elect about 39 per cent of the MPs from that province. And, almost every voter should cast a ballot that helps elect an MP who shares his/her values.

Twelve Canadian committees/commissions/assemblies have recommended PR and the average threshold to get a seat in any region using the most generous Canadian PR model 7-8 per cent — hardly “fringe party” status.

In the last three federal elections, the total percentage of the vote achieved by the 15-20 “fringe parties” in Canada collectively did not exceed 1 per cent.

Voters in Canada largely choose mainstream parties, or sometimes smaller parties such as the Greens who have worked for decades to achieve their current 3.9 per cent of the popular vote.

Canadians want their voices heard and fairly represented in Parliament. They want politicians to work together, and Parliament to reflect and embrace the diversity of Canada. That is why the Liberal government has promised to “make every vote count” in 2019 and why Canadians support them to keep that promise.