While you were distracted, this climate change warning arrived 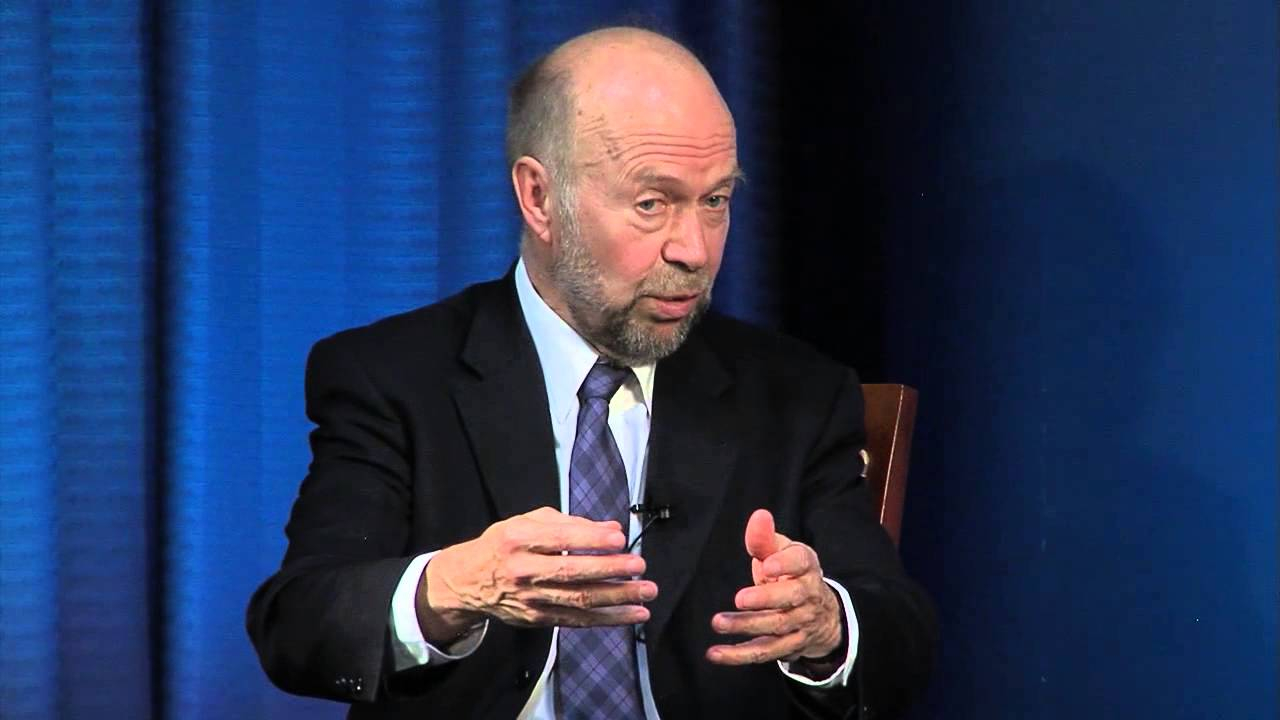 In a video, coinciding with a release of a revised version of paper Hansen wrote with 18 other authors, Hansen warned of “feedbacks” between the oceans and ice sheets.

He said that ice melt from Greenland “raises questions about how soon we’ll pass the point of no return in which we lock in consequences that cannot be reversed on any time scale that people care about.”

Those consequences would include sea level rise of several metres, potentially in this century, if fossil fuel use continues at a high level.

“That would mean the loss of all the world’s coastal cities,” Hansen warned.

The climate scientist said that if Greenland fresh water from melting ice cools the North Atlantic by several degrees the resultant superstorms will be stronger than any in modern times.

“All hell will break loose in the North Atlantic and neighbouring lands.”

Titled Ice melt, sea level rise and superstorms: evidence from paleoclimate data, climate modeling, and modern observations that 2 ◦C global warming could be dangerous, the paper has been a decade in the making.

While the most recent revision appeared Tuesday in the online journal, Atmospheric Chemistry and Physics, according to the Washington Post, the research had a “long and controversial path to life.”

The research first appeared in 2015 as a discussion paper and was subject to live, online peer review. After substantial revisions, the research was accepted for publication.

Hansen and his co-authors say that a possibility exists, “a real danger,” that we will hand young people and future generations a climate system that is practically out of their control.

“We conclude that the message our climate science delivers to society, policymakers, and the public alike is this: we have a global emergency. Fossil fuel CO2 emissions should be reduced as rapidly as practical.”