What it takes to uncover influence in Ottawa [VIDEO] 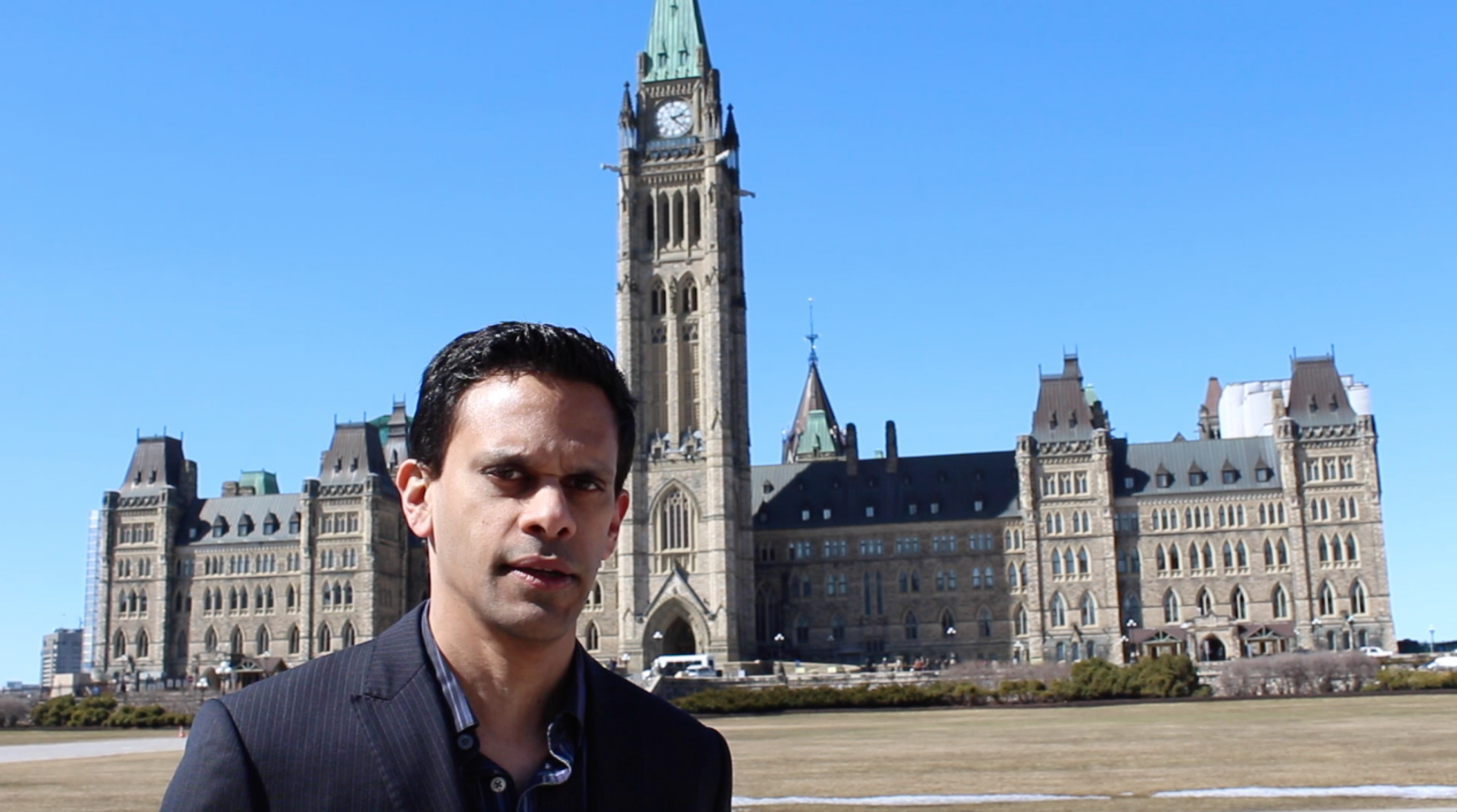 Ottawa reporter Mike De Souza has been poring through thousands of pages of documents over the last three months.

His in-depth series on the close ties between the National Energy Board and TransCanada has been praised by readers, journalists, and closely read by government officials.

But in order for Mike and the rest of our team to continue reporting on this and other urgent issues, we need your support. We rely on crowdfunding.

That's why we launched Reports from the Race Against Climate Change on Kickstarter. In just a week, we've reached 43 per cent of our goal to raise $60,000. Naomi Klein and Elizabeth May have drawn attention to this initiative on social media.

But with only 22 days remaining in the campaign, we will need more than likes and tweets to reach the goal. Please back the project so we can afford to do more investigations on issues that matter most.

You never know what Mike may turn up next.