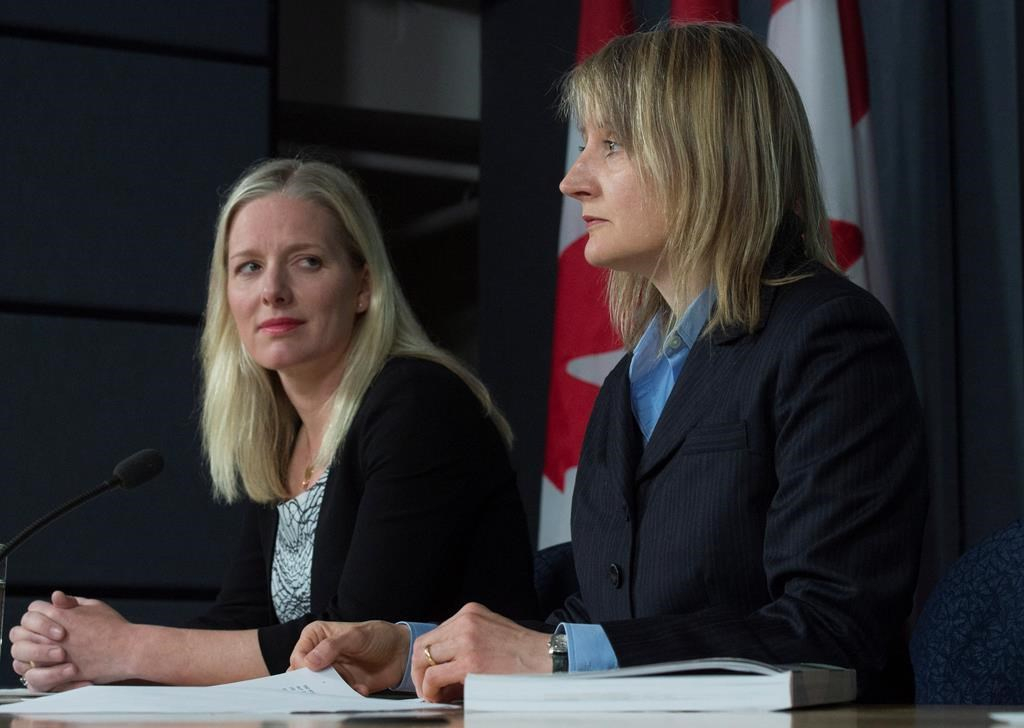 Revenues from Canada's multibillion-dollar clean technology industry contracted slightly in 2014 after six consecutive years of growth that outpaced the rest of the economy, says a new report.

But the study by Analytica Advisors still determined that almost 800 clean tech companies directly employed more than 55,000 people in 2014, an increase of 11 per cent over the previous year.

The numbers point to a sector facing intense international competition from a flourishing global industry.

Nationally, clean tech revenues were pegged at $11.63 billion in 2014, down marginally from $11.7 billion in 2013 — after climbing by eight per cent in each of the previous two years.

Analytica president Celine Bak says Canada has lost 41 per cent of its global clean tech market share since 2005 as other countries have moved aggressively into the growing field.

"There are worrying signs that Canada's in real danger of repeating the mistake of the past," Bak said at a news conference, where she was flanked by federal Environment Minister Catherine McKenna.

"This year's report makes sobering reading regarding the opportunities that have been lost and that could be lost in the future."

The report includes seven recommendations for action, including putting a "significant and rising" price on carbon and creating some sort of government backstop for private lenders to assist in financing clean tech companies as they scale up operations.

McKenna said the Liberal government has placed an emphasis on fostering homegrown clean tech growth and the report is a welcome addition to the debate.

"What's great is the timing of this, because it fits in very well with our working group process," said McKenna, referring to four federal-provincial groups established last month at a first ministers' meeting on climate policy in Vancouver.

Those groups are to recommend policy measures to the prime minister and premiers in the fall.

"World economies are shifting toward cleaner, more sustainable growth and Canada must keep up to stay competitive on the world stage," said McKenna.

Bak convinced 107 public and private companies in 2015 to open their books to Analytica Advisors in order to benchmark themselves against others in the clean tech industry. The unique access provides research that's attracted the attention of government.

Canada's clean tech companies invested $1.2 billion in research and development in 2014, a bigger share of R and D against revenues than the aerospace industry. For the first time in 2014, more than half the industry revenues — $6.6 billion, or 57 per cent — came from exports.

The average clean tech company in Canada has 68 employees and 21 per cent of workers across the industry are under age 30. A fifth are engineers.

The Canadian industry's top concern in financing. The heavy innovation spending has come at the expense of growth and companies are having difficulty borrowing.

Bak noted that 70 per cent of clean tech firms are based in cities, yet municipalities find it difficult to buy from innovators because new start-ups don't have deep enough balance sheets to provide long-term warranties. Private companies may be even more risk-averse to buying their wares.

The clean tech industry should get a boost later this week when 147 countries convene at the United Nations in New York to sign the Paris climate accord, signalling a global intention to decarbonize.

Coupled with the Liberal government's budget emphasis on green infrastructure, it's a clean tech opportunity that needs to be carefully considered, Bak said in an interview.

"If we do business as usual, investment in infrastructure will not necessarily be a tide which (lifts) all boats," she said.

Bak suggests the public sector act as a guarantor for private-sector lending, as is done with home mortgages, to encourage more aggressive financing and growth.

"We need to work on that and do so quickly, because the investments that are being made in infrastructure are important in the next few years and these should be opportunities for us to renew our economy and build some new companies."