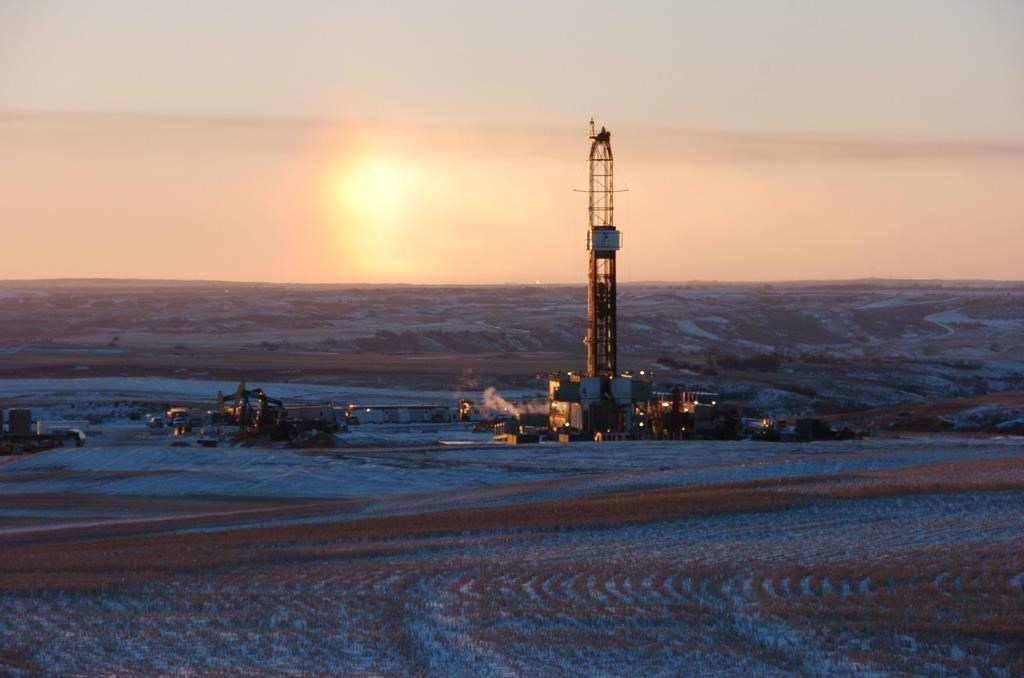 An oil and natural gas field in the western United States is largely responsible for a global uptick of the air pollutant ethane, according to a new study.

The team led by researchers at the University of Michigan found that fossil fuel production at the Bakken Formation in North Dakota and Montana is emitting roughly 2 per cent of the ethane detected in the Earth’s atmosphere.

Along with its chemical cousin methane, ethane is a hydrocarbon that is a significant component of natural gas. Once in the atmosphere, ethane reacts with sunlight to form ozone, which can trigger asthma attacks and other respiratory problems, especially in children and the elderly. Ethane pollution can also harm agricultural crops. Ozone also ranks as the third−largest contributor to human−caused global warming after carbon dioxide and methane.

"We didn’t expect one region to have such a global influence," said Eric Kort, lead author of the study and an assistant professor of climatic science at the University of Michigan in Ann Arbor.

The study was launched after a mountaintop sensor in the European Alps began registering surprising spikes in ethane concentrations in the atmosphere starting in 2010, following decades of declines. The increase, which has continued over the last five years, was noted at the same time new horizontal drilling and hydraulic fracturing techniques were fueling a boom of oil and gas production from previously inaccessible shale rock formations in the United States.

Searching for the source of the ethane, an aircraft from the National Oceanic and Atmospheric Administration in 2014 sampled air from directly overhead and downwind of drilling rigs in the Bakken region. Those measurements showed ethane emissions far higher than what was being reported to the government by oil and gas companies.

The findings solve an atmospheric mystery — where that extra ethane was coming from, said Colm Sweeney, a study co−author from the Cooperative Institute for Research in Environmental Sciences at the University of Colorado in Boulder.

The researchers said other U.S. oil and gas fields, especially the Eagle Ford in Texas, are also likely contributing to the global rise in ethane concentrations. Ethane gets into the air through leaks from drilling rigs, gas storage facilities and pipelines, as well as from intentional venting and gas burnoffs from extraction operations.

"We need to take these regions into account because it could really be impacting air quality in a way that might matter across North America," Kort said.

Helping drive the high emission levels from the Bakken has been the oil field’s meteoric growth. Efforts to install and maintain equipment to capture ethane and other volatile gases before they can escape have lagged behind drilling, said North Dakota Environmental Health Chief Dave Glatt.

Glatt’s agency has stepped up enforcement efforts in response. Last year, the state purchased a specialized camera that can detect so−called fugitive gas emissions as they escape from uncontained oil storage tanks, leaky pipelines, processing facilities and other sources.

"You’re able to see what the naked eye can’t and it reveals emissions sources you didn’t know where there," Glatt said. "It’s a game changer. A lot of the companies thought they were in good shape, and they looked through the camera and saw they weren’t."

There are other ways ethane gets into the atmosphere — including wildfires and natural seepage from underground gas reserves. But fossil fuel extraction is the dominant source, accounting for roughly 60 to 70 per cent of global emissions, according to a 2013 study from researchers at the University of California.