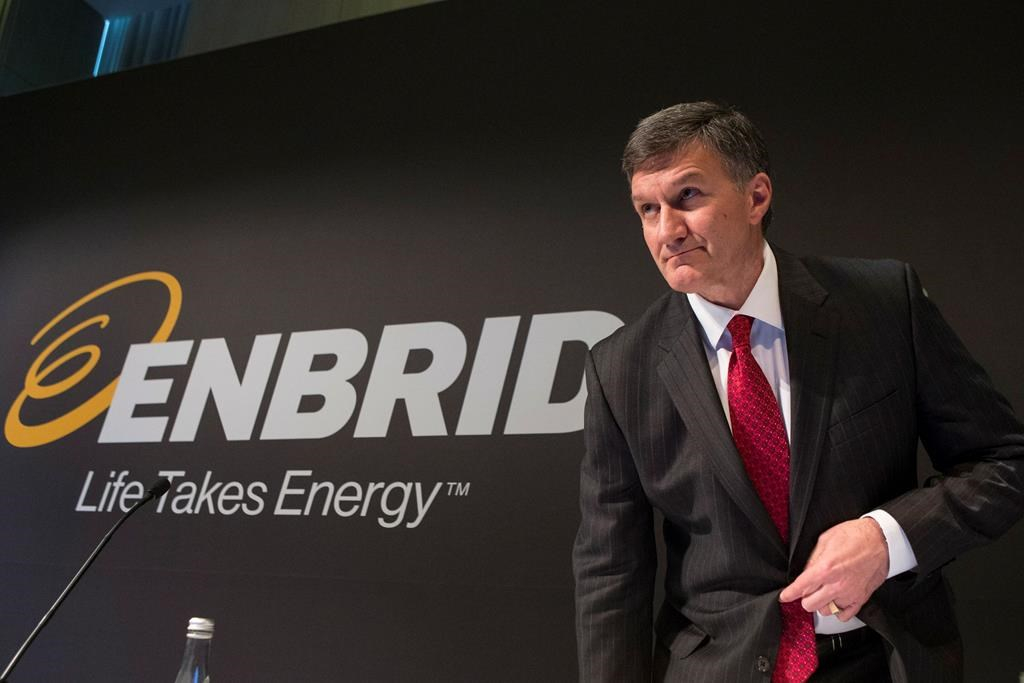 Responding to a National Observer report about the 2015 audit, a spokesman from the Calgary-based energy company reiterated that it offered 28-pages of recommendations to change the audit because of a protocol defined by its watchdog, the National Energy Board (NEB).

The NEB's protocol for general audits requires the watchdog to seek feedback from companies, prior to releasing final reports, National Observer reported on Monday. But Enbridge's spokesman said that the news report didn't make this clear.

“The way you have presented it makes it look as if we initiated the review or ‘edit’ as you refer to it, or it was somehow outside of standard practice or unique to Enbridge, none of which are accurate impressions,” wrote Enbridge’s manager of communications, Graham White, in an email on Tuesday.

The report by National Observer detailed how the NEB hid details of secret corporate environment reports from the audit, after receiving the feedback from Enbridge. It also revealed how the NEB removed sensitive paragraphs from the audit that raised questions about whether Enbridge was able to prove it had addressed a chronic corrosion problem in aging pipelines that had caused significant leaks in Saskatchewan and Michigan in 2007 and 2010.

White also said that Enbridge has no control over whether the NEB decides to release an audit, but he noted that the company “supported” the release of its 28 pages of recommendations for edits to the audit.

Overall, the audit concluded that Enbridge was violating a "significant" number of safety rules - related to the identification of threats and protection of whistleblowers among other issues - but both the company and the NEB found that there were ongoing improvements to address safety concerns.

Enbridge is not the only company that has been invited to suggest edits to federal reports. Last fall, the NEB accepted 34 out of 36 recommendations from TransCanada Corp in response to a draft investigation report into serious safety allegations that were raised by a whistleblower.

In that case, the NEB did not provide the same opportunity for the whistleblower who had raised the allegations to provide feedback or comments.