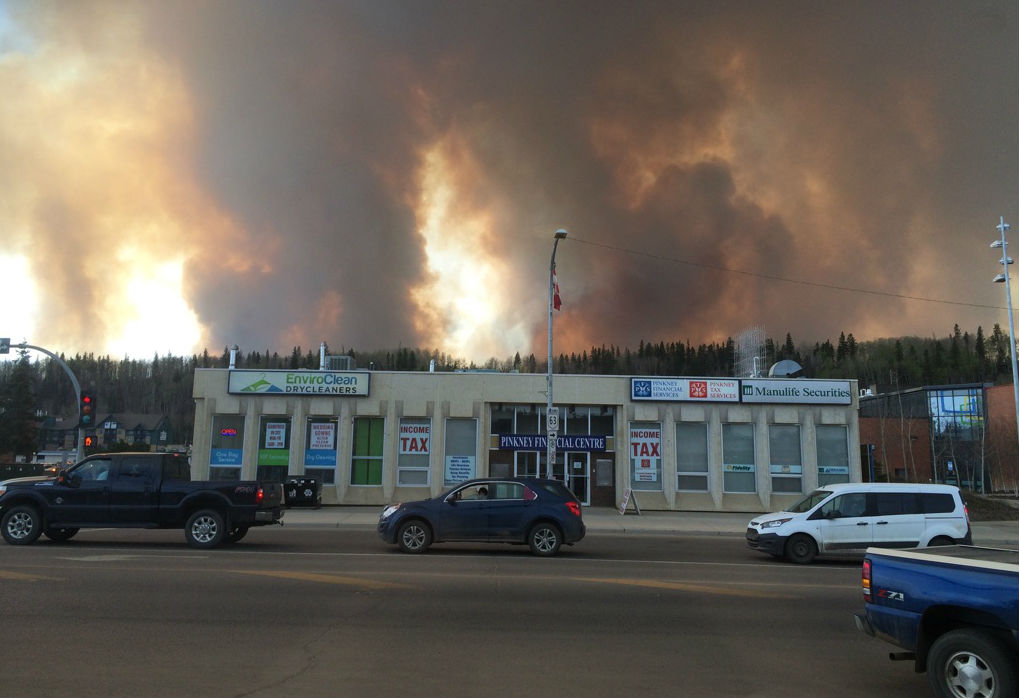 As the wildfire continues to burn through Fort McMurray, oil sands operators are closing operations, removing about one million barrels out of of Alberta’s daily oil sands production. This slowdown is expected to have a serious impact on the Canadian economy, though it's unclear as of yet how extensive that will be.

Suncor spokesman Paul Newmarch told National Observer that it was too early to tell when the company's Fort McMurray facility would be back at full capacity. The company, as well as other oil companies, is helping employees and non-employees with evacuation efforts.

There are still a number of active oil sands operations, but more closures could follow if the fire continues.

In light of the disaster, the Alberta Energy Regulator released an emergency protocol Wednesday for all oil sands operators to help ensure they can stay in close contact with the government, without disrupting other rescue and relief efforts. The protocol will also give companies permission to build protective structures around facilities in the path of the fire.

Plants can construct walls and berms "with the condition that any work conducted must not create adverse public or environmental impacts."

The provincial regulator also requested that companies assist the province with rescue and relief efforts.

In an interview with The Canadian Press, BMO senior economist Robert Kavcic pointed to the Slave Lake wildfire in 2011 as another example of a disaster that disrupted production. At that time, several oil plants shut downs brought down the national GDP significantly in May of that year. The wildfire in Fort McMurray is much larger than that of Slave Lake, however.

"The disruption is so much more severe this time around," Kavcic said.