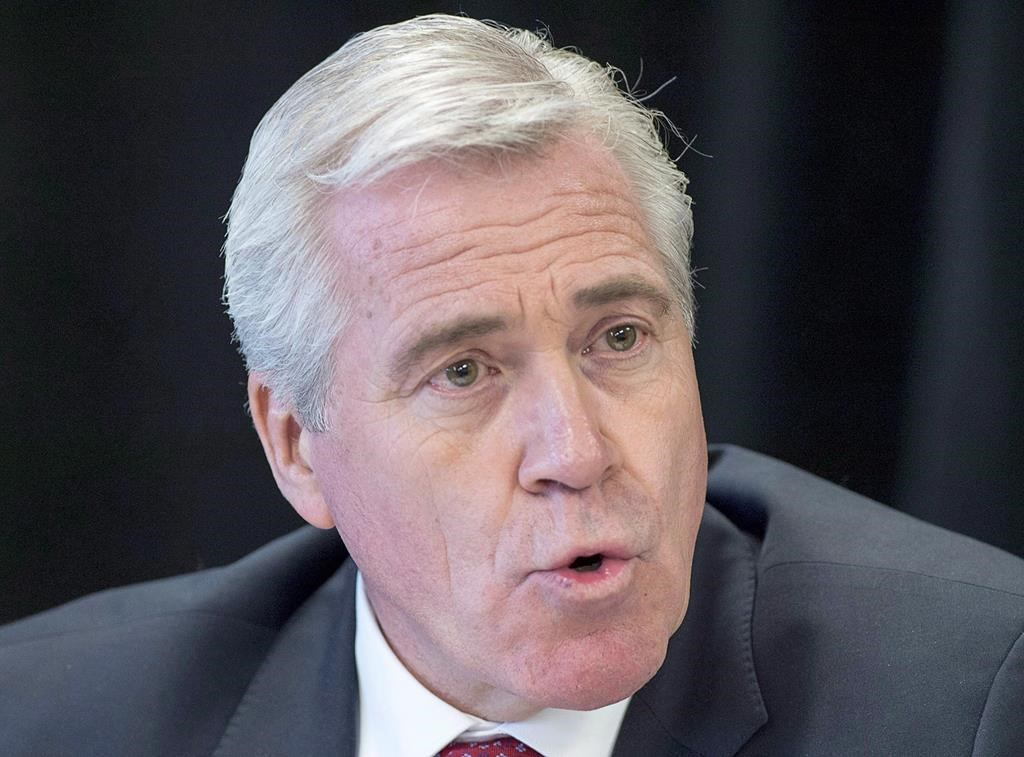 Newfoundland and Labrador Premier Dwight Ball photographed on May 25, 2016. Photo by The Canadian Press.
Previous story
Next story

A wildly unpopular "deficit reduction levy" will be scaled back thanks to newly secured funding relief from Ottawa, the government of Newfoundland and Labrador announced Wednesday.

The levy was among a series of tax measures included in last month’s much−maligned provincial budget aimed at helping the Liberal government of Premier Dwight Ball deal with a massive $1.8 billion deficit.

Ball said beginning June 1, the federal government had deferred the province’s monthly equalization loan repayments until April 2022, meaning nearly 74 per cent of tax filers in the province would not have to pay the levy − nearly double the original 38 per cent.

"This will reduce the impact in particular on our lower income earners who are most vulnerable," Ball said in a news release.

Under the original proposal the levy would have been imposed on any resident earning more than $20,000 of taxable income, with middle income earners paying about $400.

The levy has drawn heavy fire in the province, including from within the Liberal caucus.

Last week Liberal backbencher Paul Lane was ejected from caucus after saying he couldn’t vote for the budget if it contained the levy.

At the time, Lane, who represents Mount Pearl−Southlands in St. John’s, said the levy was a "lightning rod" for the public’s discontent with the budget. He said he decided to vote against the budget after his suggestions to back away from the levy were firmly rejected at a recent caucus meeting.

On Wednesday, Finance Minister Cathy Bennett struck a different tone, saying the government is listening to the people of the province.

"We recognize the impacts that our budget has on people in the province and through our strong relationship with our federal counterparts we are helping lessen those impacts on the most vulnerable in our province," Bennett said in a statement.

Newfoundland and Labrador owes $267 million to the federal government under a 2005 equalization loan.

Under the agreement the payments will be recovered in monthly interest−free amounts over a 10−year period from April 1, 2022 to March 31, 2032.

The federal Finance Department said the deferral is meant to help Newfoundland and Labrador as it faces "considerable economic challenges" as a result of a significant decline in global oil prices.

“Canadians expect their governments to work together to help them through hard times," Finance Minister Bill Morneau said in a statement.

"By strengthening this partnership, today’s action will not just support a stronger Newfoundland and Labrador, but a stronger future for Canada.”