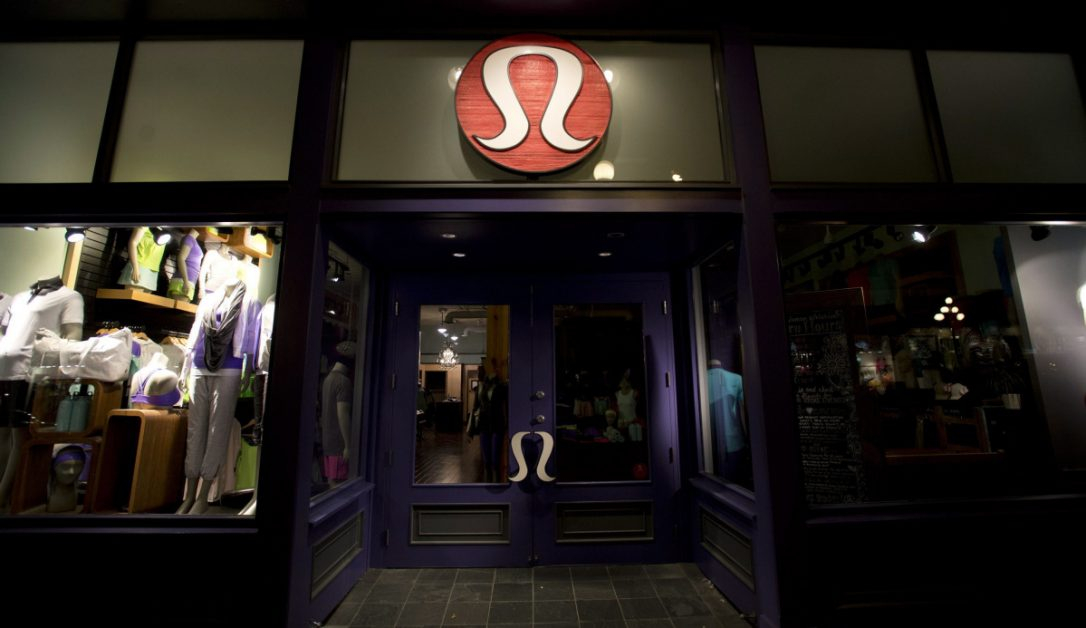 Lululemon is a Vancouver-based yoga-wear chain with stores across Canada. Photo by Canadian Press.
Previous story
Next story

There's a showdown looming between a popular yoga-wear chain and an aggressive group of animal activists.

People for the Ethical Treatment of Animals — more commonly known by its acronym, PETA — will target the annual meeting of Lululemon Athletica as it challenges the clothing chain on its use of goose down in its jackets.

The animal rights organization — globally renowned for their graphic anti-cruelty campaigns and undercover investigations — will appear as a shareholder at the Vancouver-based company's virtual get together on Thursday.

The activist group plans to question its staffers on what it calls "misleading claims about down." It will demand that Lululemon stop selling products lined with bird feathers and instead make use of modern synthetics.

"For every down-filled jacket on Lululemon's shelves, birds died terrifying deaths in pollutant-spewing slaughterhouses," said Tracy Reiman, PETA's executive vice-president, in a news release. "PETA is calling on lululemon to be a compassionate and environmentally conscious company and exclusively use modern synthetics."

Part of the animal welfare group's motto is that "animals are not ours to wear," and it noted that goose farms produce massive amounts of manure and slaughter waste that pollute the air, land, and water. Up to 15 per cent of farmers' profits come from the sale of feathers, it said, making down a highly profitable co-product of the food industry.

Lululemon already sells a number of jackets that contain a high-tech modern synthetic called PrimaLoft, a water resistant, synthetic alternative to goose down, and PETA would like to see the material used as a substitute in all its down-filled jackets.

Even without the anticipated confrontation with PETA, the annual meeting on Thursday is expected to be heated. On Wednesday, Lululemon founder and majority shareholder Chip Wilson said the company "has lost its way" in an open letter to shareholders. He was refused 10 minutes during the meeting to address participants.

By Elizabeth McSheffrey | News | March 17th 2016
State Of The Animal