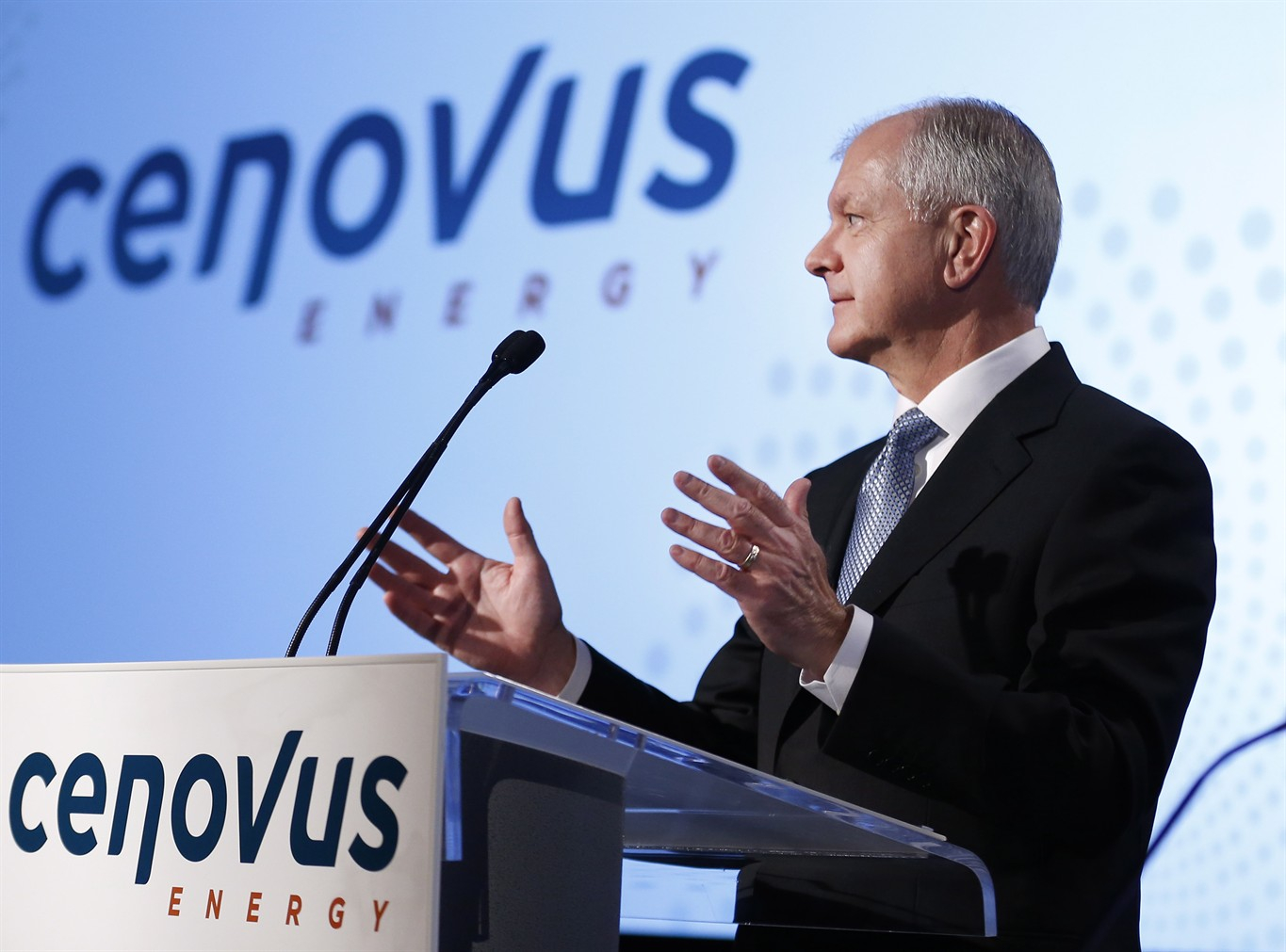 An out of control wildfire in northern Alberta has prompted Cenovus Energy Inc. to evacuate its Pelican Lake heavy oil facility.

The company says the fire was discovered about one kilometre away from its complex about 300 kilometres north of Edmonton.

Cenovus (TSX:CVE) says safety is its top priority and the evacuation and shutdown are a precaution.

There was no damage to facilities or infrastructure.

Alberta Wildfire officials say the blaze is about 55 hectares in size and is being fought by four air tanker groups and a ground crew.

"We had 118 staff working at Pelican Lake when the evacuation began. The majority of them have been safely transported by bus or personal vehicle to our temporary evacuation centre in Wabasca," the company said Tuesday in a release.