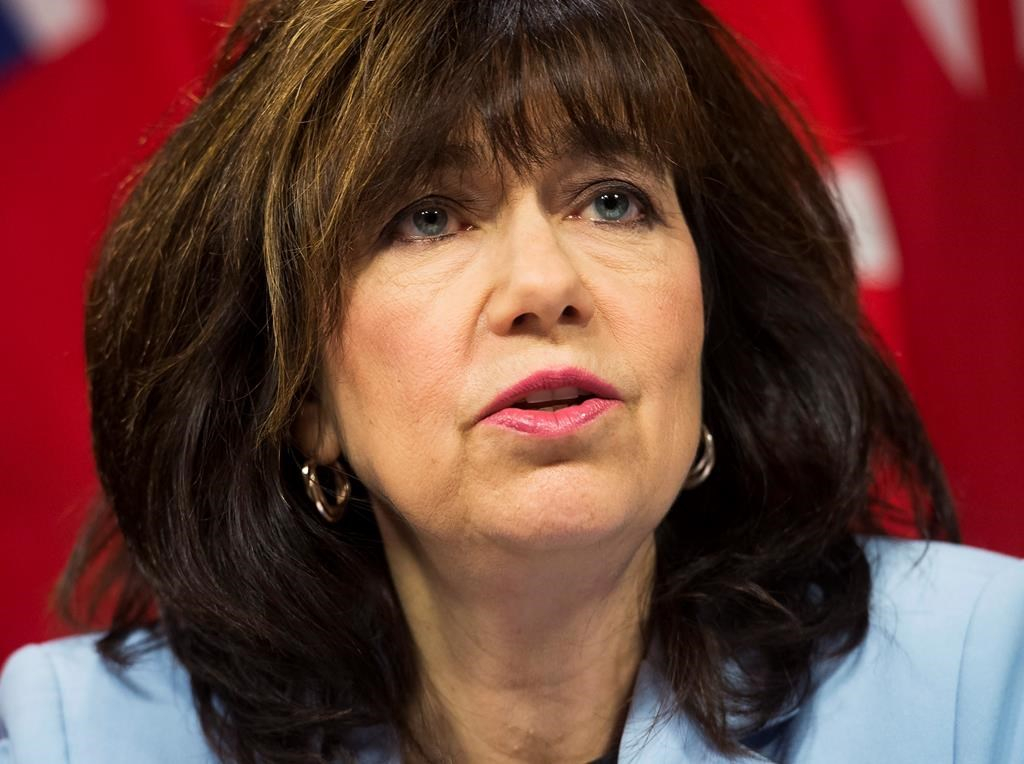 Ontario’s auditor general has found that last summer’s Pan Am and Parapan Am Games in Toronto came in $342 million over budget, but the province still paid more than $5 million in performance bonuses.

The Ontario government still insists the Games were on budget because the ultimate cost was roughly the same as the $2.4−billion bid budget in 2009. But Auditor General Bonnie Lysyk noted that by her calculations the original budget should have been closer to $2.2 billion and the total cost of the Games was $2.5 billion.

"Was value for money achieved?" Lysyk said. "While the Games unfolded successfully and the legacy of infrastructure remains, value...was obtained, but at a significantly higher cost to Ontario taxpayers than originally planned."

The TO2015 organizing committee had agreed to pay $5.3 million to 53 senior employees — in addition to $10.5 million they received in annual bonuses — if they stayed until the end of their contracts and the net operating and capital budgets were met.

Full bonuses were paid, even though organizers asked the province for — and received — a $74−million increase in the net operating budget, and were responsible for managing less than two per cent of the capital budget, Lysyk said.

"We found that having completion bonuses for events such as the Games is not unusual. However...it is important to create and adhere to fixed expectations/rules for the payment of bonuses."

The Liberal government disagrees with Lysyk’s calculations, saying there are several costs she included — such as $42 million for site remediation for venues owned by municipalities, $119 million in disputed market value of the athletes’ village and $35 million in spending by other ministries — she should not have.

Lysyk also said there was $242 million in the original budget that should not have been there — which the government disputes — so taking that into account, the total $2.5−billion cost actually means the Games were over budget.

"She’s looked at a different way of reporting those numbers," said Michael Coteau, the minister in charge of the Games.

The auditor general said "nonetheless," Ontarians can take pride in the Games as they were on time, with no major incidents and Canada had its best−ever medal counts.

The government said it stayed within budget because cost increases were offset by a decrease in the cost to build the athletes’ village. But Lysyk said the village came in under budget "because the government twice cut the number of housing units planned for it, cancelled plans to install an environmentally friendly feature...and scrapped plans to build training facilities nearby."

— It originally looked as though ticket sales made $1.1 million more than projected, but once Ticketmaster service charges were factored in, ticket revenue was actually $1.2 million less than projected.

— Revenue from licensing of the TO2015 mascot Pachi and other merchandise brought in $1.5 million less than expected.

— TO2015 thought it would get $2.6 million from the sale of broadcast rights, but got only a fraction after selling domestic rights to the CBC for $300,000. The Pan American Sports Organization retained and sold the international broadcast rights and didn’t share it with TO2015, though the Toronto committee believes it’s entitled to 50 per cent.

— The so−called sunshine list of public sector salaries for last year showed that four of the 10 highest−paid broader public sector employees were Games executives, who got an average of $815,000, but that isn’t the whole picture, as 18 employees opted to take their bonuses this year.