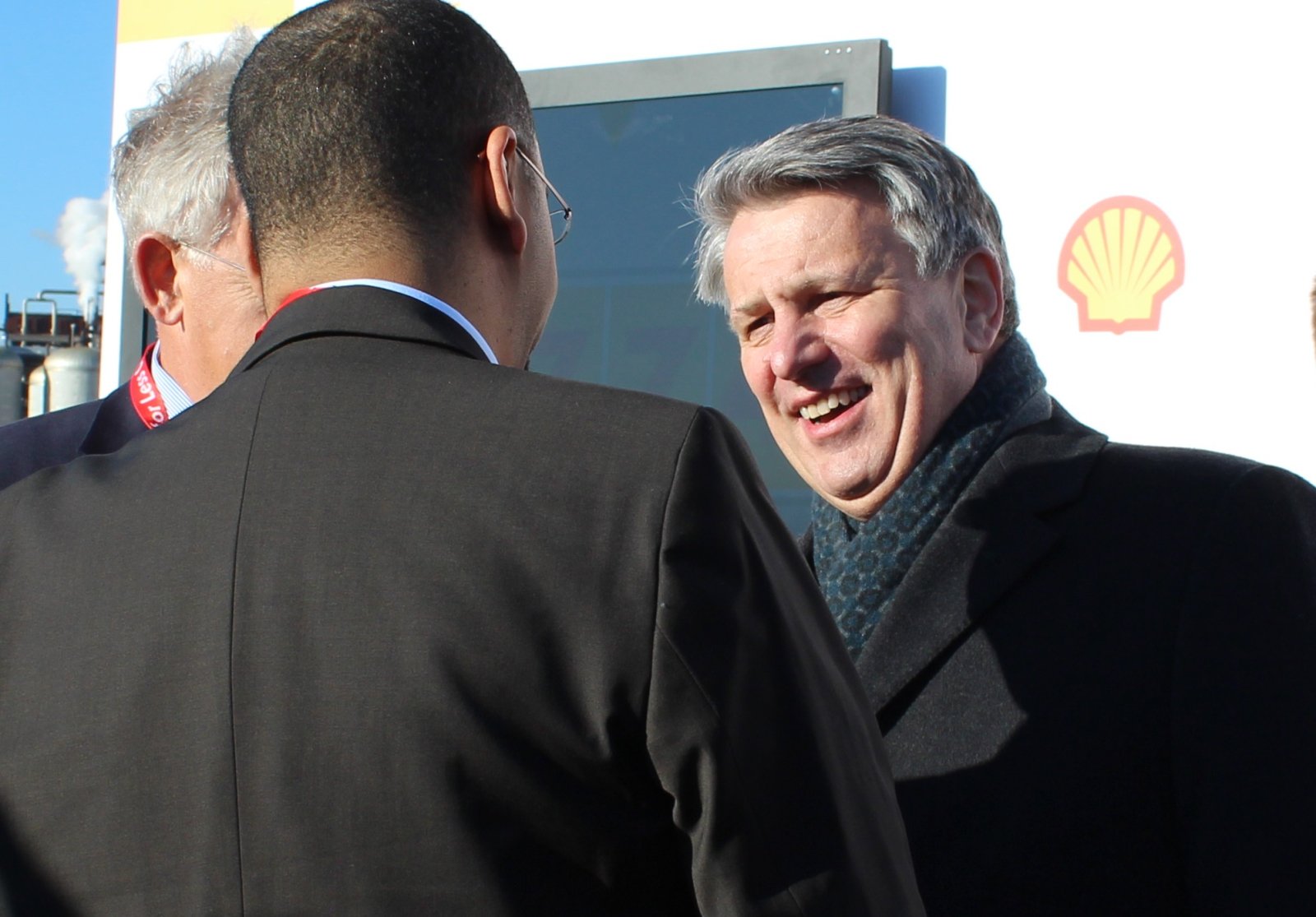 Oil giant Royal Dutch Shell wants everyone to talk about transforming the planet’s energy and is seeking out millennials as a key target in its plans to dominate the global conversation, according to a leaked strategy document obtained by international environmental activists at Greenpeace.

Although the Shell strategy aims to promote what it described as a path to “net zero emissions” in a world that tackles climate change, Greenpeace is accusing the Dutch oil giant of trying to manipulate public opinion and distract them from the impacts of its fossil fuel business.

The Shell strategy identifies “Energy Engaged Millennials” as the key to the company’s future business success and identifies Canada as one of four primary targets for its new message.

The so-called "Energy Engaged Millennials" would be “18 to 34 year olds who have an active, passive or latent interest in the subject of energy or in subjects that are heavily reliant on, or related to, energy (eg. social progress, urbanization, technology and innovation),” Shell said in the leaked strategy document.

“They are more open-minded (in general and with respect to Shell) than older generations so engaging with them appropriately at this point to develop brand loyalty,” said the leaked document. “Their social connectivity suggests they can potential(ly) influence others and have direct and significant impact on Shell’s business. Helping them to have a more realistic understanding and stronger appreciation of Shell (and equipping them with meaningful and relevant perspectives to share) will potentially result in more positive brand advocacy.”

Shell says it has designed its net zero emissions strategy to promote a shift toward a prosperous future with lower carbon pollution, while building its business that is now a major source of the heat-trapping emissions.

But Greenpeace ridiculed the strategy saying it was designed to ensure people don’t recognize that the planet needs to leave oil in the ground if it wants to tackle climate change.

“Shell’s whole PR strategy is sleight of hand performed by an incumbent oil giant that really doesn’t want you to pay attention to its ongoing and significant contribution to climate change,” wrote Georgie Johnson, the social media editor at the Greenpeace energy desk in a published commentary.

She said the company is also aiming to change the channel on news about its oil spills, its offshore drilling woes as well as criticism that it is lobbying against electric cars.

Johnson also criticized Shell for neglecting to include electric cars in some of its recent public messages, instead focusing on incomplete technologies such as carbon capture and storage systems in vehicles or a proposal to deploy a car that is powered by saltwater.

She noted that the latter option "sadly doesn’t work for vehicles more than about two inches long."

Shell didn't respond to requests for comment from National Observer.