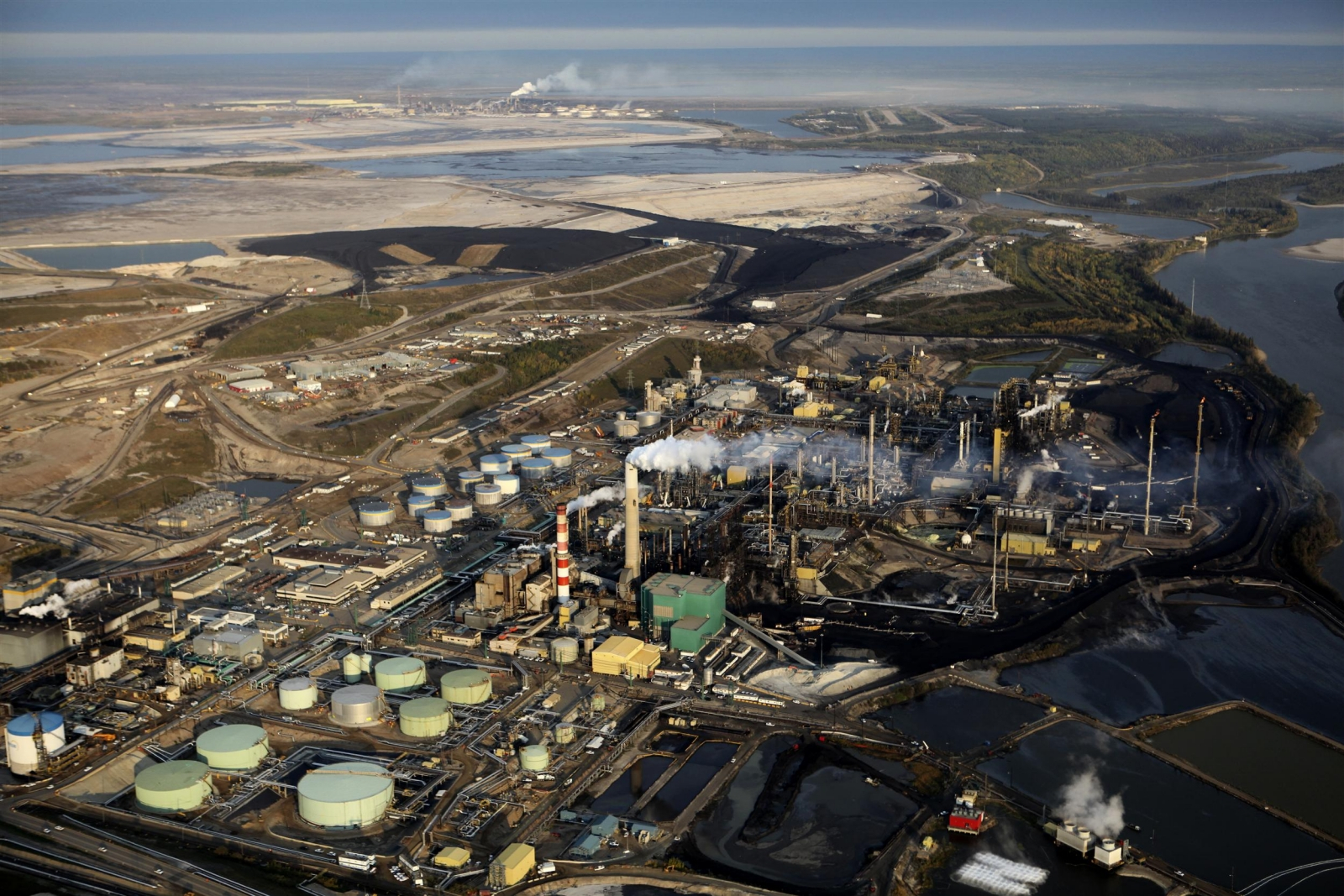 Oilsands producers are not expected to be among the recipients of a record insurance payout arising from the wildfires in Fort McMurray, Alta., even though some of them had to halt production, which bit into their bottom line.

Suncor Energy says it won’t file a claim despite losing more than three−quarters of its total oil production for about a month.

Spokeswoman Sheh Seetal says none of the company’s producing facilities were damaged by the fire — they were shut down due to employee evacuations or precautionary closings of pipelines — and therefore can’t collect on business interruption insurance.

Calgary financial analysts say none of the oilsands companies they report on are expected to file insurance claims for the same reasons.

Experts have estimated that 30 million barrels of oilsands production worth up to $1.6 billion was lost due to the fires that erupted in May.

The Insurance Bureau of Canada has estimated the fires caused about $3.58 billion in insurable damage, making it the costliest disaster in the country.

About $1.25 billion of that is expected in commercial claims, which would also cover business interruptions.

The fires forced almost 90,000 residents from their homes. It also destroyed about 1,800 houses as well as buildings containing 600 apartments or condo units.

People have since been allowed back into the community, but it took nearly two months before a state of emergency could be lifted.