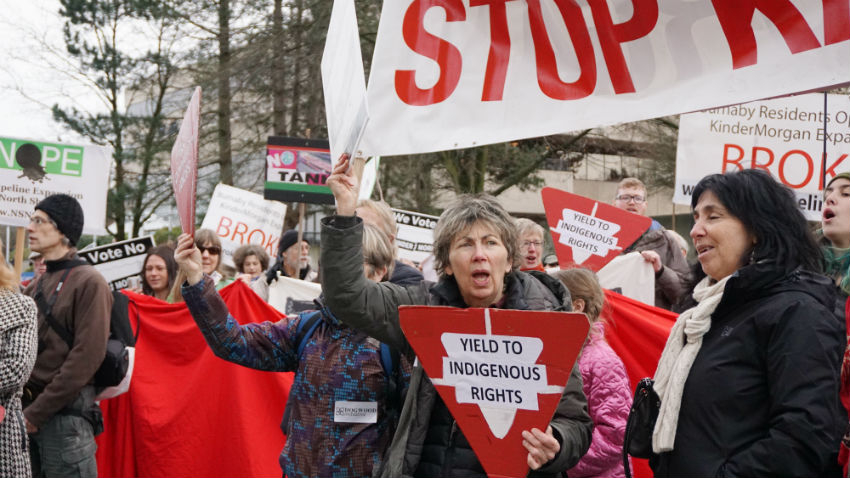 The Husky oil spill in Saskatchewan may be well over 1,000 kilometres away, but for B.C. residents concerned about the Kinder Morgan expansion project, the disaster still hits close to home.

Opponents of Kinder Morgan's Trans Mountain expansion fear that the spill of more than 1,570 barrels of oil and other toxins may be a glimpse into their future if the federal government approves the controversial pipeline at the end of the year.

"The Kinder Morgan pipeline follows the Fraser River through the valley and the Thompson River north of Kamloops," explained Sven Biggs, a campaigner for Stand, based in Vancouver. “Most of its route runs right along rivers and those supply drinking water to a lot of the communities along the route.

"When news of this spill broke, it really brought that home for a lot of the people we’ve been hearing from at the hearings and just from doing organizing in their communities.”

According to the latest government updates from the Prairie province, great globs of oil have sunk to the bottom of the North Saskatchewan River, making it "unlikely" the entire spill will ever be contained. The spill has also killed nearly 60 animals, while contaminating the drinking water supplies for thousands.

By industry standards, the pipeline that leaked in Saskatchewan was relatively small, Biggs added. If Trans Mountain expansion were to spill, the catastrophe would be far worse, he said.

Reality sinks in, along with oil

The Trans Mountain expansion is a proposal to add 987 kilometres of brand new pipeline to triple the capacity of a system that already transports 300,000 barrels of oil per day from Alberta’s tar sands to ports and refineries in Vancouver and Washington. The 890,000 barrels per day capacity of the expanded line, if approved, would be about 10 times greater than the capacity on Husky's thermal oil production in Saskatchewan.

During the National Energy Board hearings for the project in Burnaby, B.C. earlier this year, interveners argued that the product the pipeline would transport — diluted bitumen — sinks in water, making it nearly impossible to clean up if a spill takes place. At the time, their concerns were confirmed by research from the National Academies of Sciences, Engineering, and Medicine in Washington, DC, but when the Husky pipeline leaked nearly two weeks ago, they were confirmed again.

"We saw already in the North Saskatchewan River that it’s sinking into the water column and that's why they’ve had trouble containing the spill and keeping it away from water intake facilities," said Biggs. That’s really alarming for folks that are going to be seeing a lot more diluted bitumen come through their communities.”

The Trans Mountain expansion was recommended for federal approval by the NEB in May, along with 157 environmental, financial and technical conditions. As promised by the federal government however, additional consultation meetings will take place with Indigenous communities and members of the public along the pipeline route this summer.

But the extra consultation is of little comfort to Adam Olsen, deputy leader of the BC Green Party and a member of the Tsartlip First Nation in the Saanich Pennisula, who lives near waters that would be critically threatened by a leak of any kind. The Husky pipeline spill is one more reason Canadians can't trust federal or provincial regulators to keep the safety of the public and the environment at heart, he said.

“I think the [Husky Energy spill response] is completely in alignment with a numbers of concerns I raised as an intervener at the National Energy Board hearing for the Trans Mountain pipeline expansion," he told National Observer. "... The response has always been, ‘We’re world class, we’re doing things differently, you can trust the industry to look after the interests of the people and environment.’

“We need to ensure we have a regulatory and enforcement environment that is much stronger than the one that we’ve got here right now.” 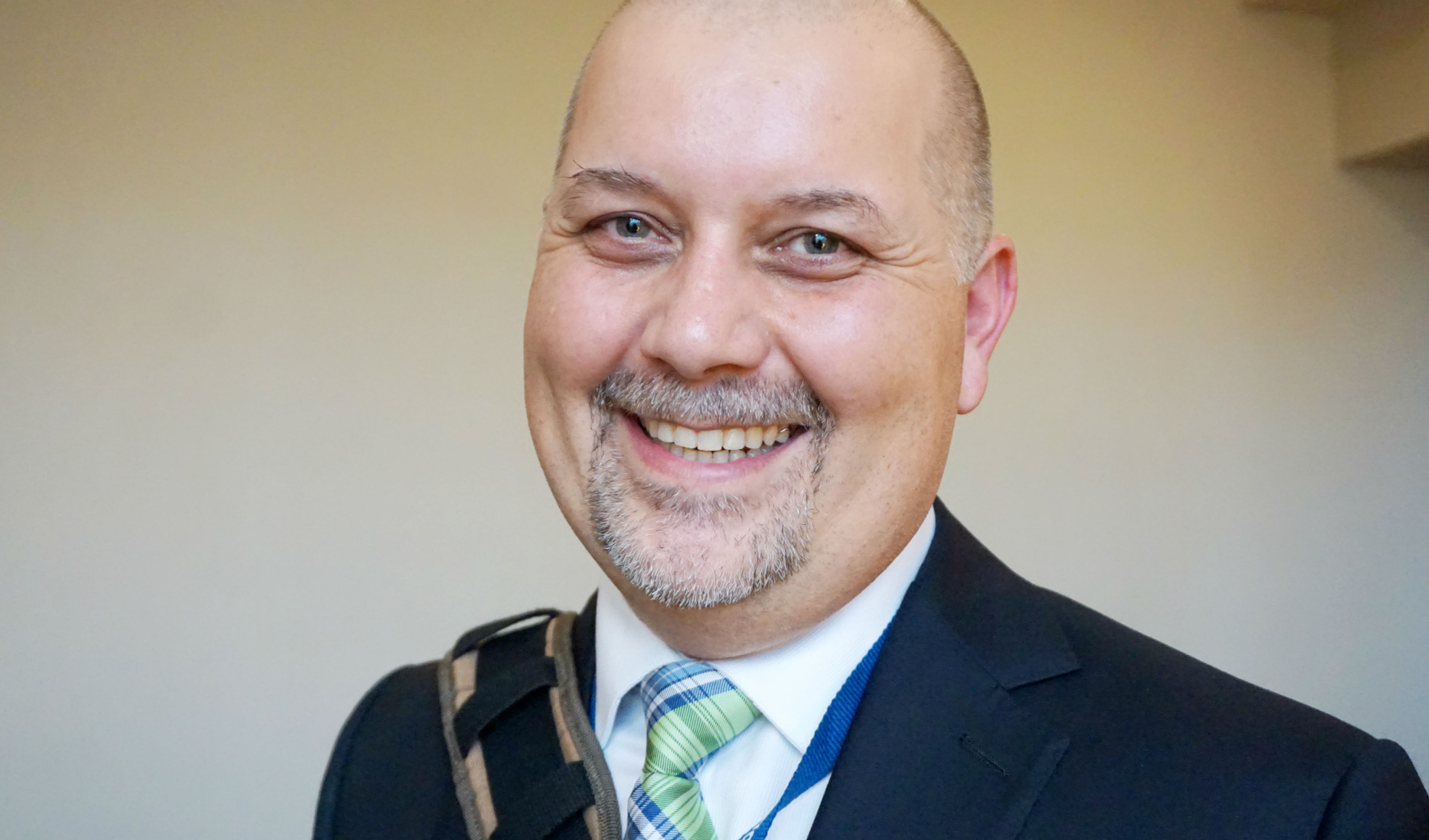 The only thing 'world class' about the pipeline companies' safety claims, he added, are the bafflegab that comes with them. It's that rhetoric that the three-member panel appointed to carry out the federal government's additional consultation on the project will attempt to sort through over the next few weeks during town hall meetings in Vancouver's Lower Mainland.

In the meantime, the Assembly of Manitoba Chiefs (AMC) has called for an immediate nation-wide boycott and divestment of Husky Energy Inc. products and services as a result of the spill in the North Saskatchewan River. The organization's Grand Chief, Derek Nepinak, has asked that the public continue their protest until the company has demonstrated a genuine commitment to mitigating damages and all measures necessary to eliminate the possibility of future spills.

"Holding husky oil shares in your investment portfolio won't matter to your estate when your heirs cant find safe drinking water," he wrote on his Facebook page on Friday. "This impacts children and grandchildren from all walks of life that call the northern plains & boreal forest their homelands.

"This poison is making its way towards more of our indigenous Cree communities & towns before it empties into the Lake Winnipeg watershed [sic]."

According to the AMC, the North Saskatchewan River connects several communities across the northern plains before it passes through the Opaskwayak Cree Nation and eventually merges with Lake Winnipeg. Husky Energy has publicly apologized for the spill, and continues to co-operate with the Saskatchewan Ministry of Environment and Environment and Climate Change Canada in the cleanup effort.