Rats remain slackers even when given medicinal part of marijuana: study 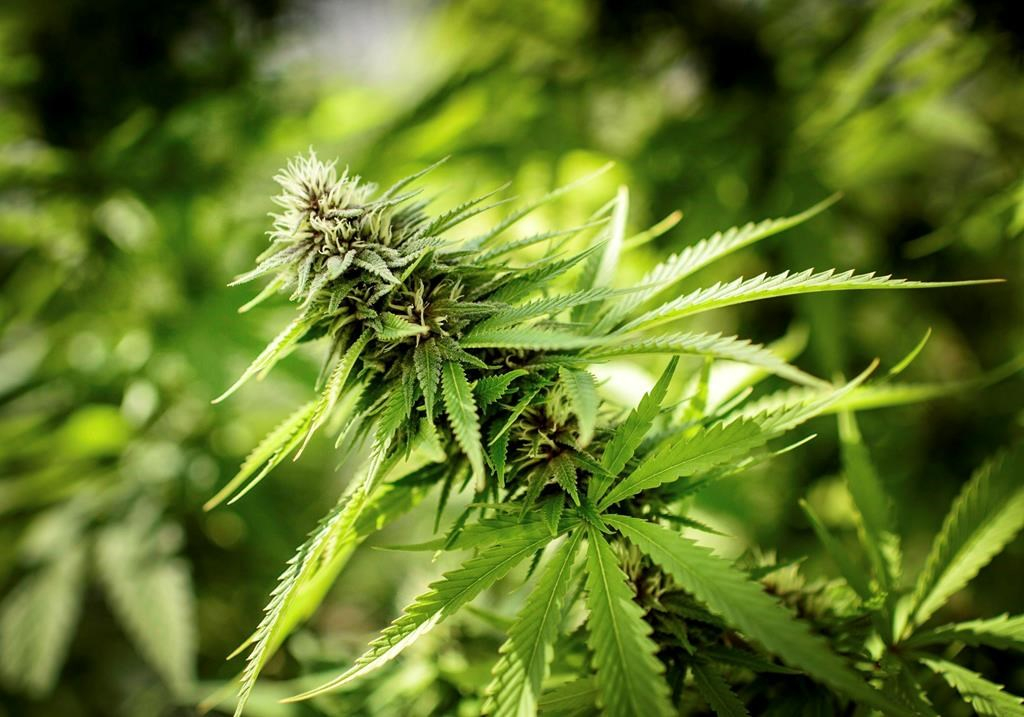 Apparent laziness caused by the main psychoactive ingredient in marijuana persists even when the same amount of pot's medicinal component is added, a new study suggests.

Lead author Mason Silveira, a PhD candidate in the University of British Columbia's psychology department, said one part of the research done on rats involved giving them THC, the intoxicating part of cannabis, and having them choose between an easy or hard task to earn sugary treats.

Silveira said that under normal circumstances, most rats preferred the more difficult task to get more rewards but they switched to the easier option when given THC.

He said that while the laziness finding was not surprising, adding the same ratio of a pain-relieving ingredient called cannabidiol, a combination present in some medical marijuana used for pain relief, did not block the so-called slacker effect.

Silveira said the rats' ability to do a difficult challenge was not affected by THC, but they chose not to do it.

"There is also research pointing out that sometimes THC doesn't affect all your cognitive abilities across the board. What's interesting in our study is that it seems to primarily affect your ability to decide or choose whether you want to exert that cognitive ability," he said.

"This study suggests that you can still do the harder things, it's just that you don't want to."

He said the study, published Tuesday in the Journal of Psychiatry and Neuroscience, suggests that while some people consider marijuana as a panacea for various ailments, the findings highlight a need for more research that could allow people to enjoy the benefits of cannabis while considering its less desirable effects.

Cannabidiol is one of about 70 cannabinoids in cannabis, and the study used an equal part of it along with THC, Silveira said, adding that's the same ratio of the two components in the Health Canada approved pain reliever Sativex, often prescribed for multiple sclerosis.

He said that as Canada is set to introduce marijuana laws next year, people are becoming more savvy consumers of pot products and it's important for them to be aware that THC diminishes effort.

"That decision to do well in school or to work hard to get that corner office, they require more effort," he said.

Jennifer Collett, who owns a medical marijuana clinic in Peterborough, Ont., where she works as a complimentary health-care provider, challenged the study's assertion that pot use causes laziness.

"I don't see any laziness in any of my patients, that's the one thing I can say. That really is a myth."

Collett said she refers patients to licensed cannabis producers who grow marijuana but those who can't afford the cost typically go to dispensaries instead, adding she suffered from chronic pain despite years of taking traditional pharmaceutical drugs before discovering medical marijuana.

As of Wednesday, Canadians who want to grow their own medical marijuana for personal use instead of buying it from commercially licensed producers will be able to do so under new rules. People who have been authorized by their doctor to use medicinal cannabis can also designate someone else to cultivate it for them.

The regulations are a response to a Federal Court decision that found the ban on patients growing medical marijuana to be a violation of their constitutional rights.

The federal government's decision to legalize marijuana has backing from the Canadian Medical Association and the Centre for Addiction and Mental Health.

Both groups have said legalization combined with strict regulation of cannabis is the most effective means of reducing the harms associated with cannabis, including effects on pot-smoking adolescents' cognition because their brains are still developing.