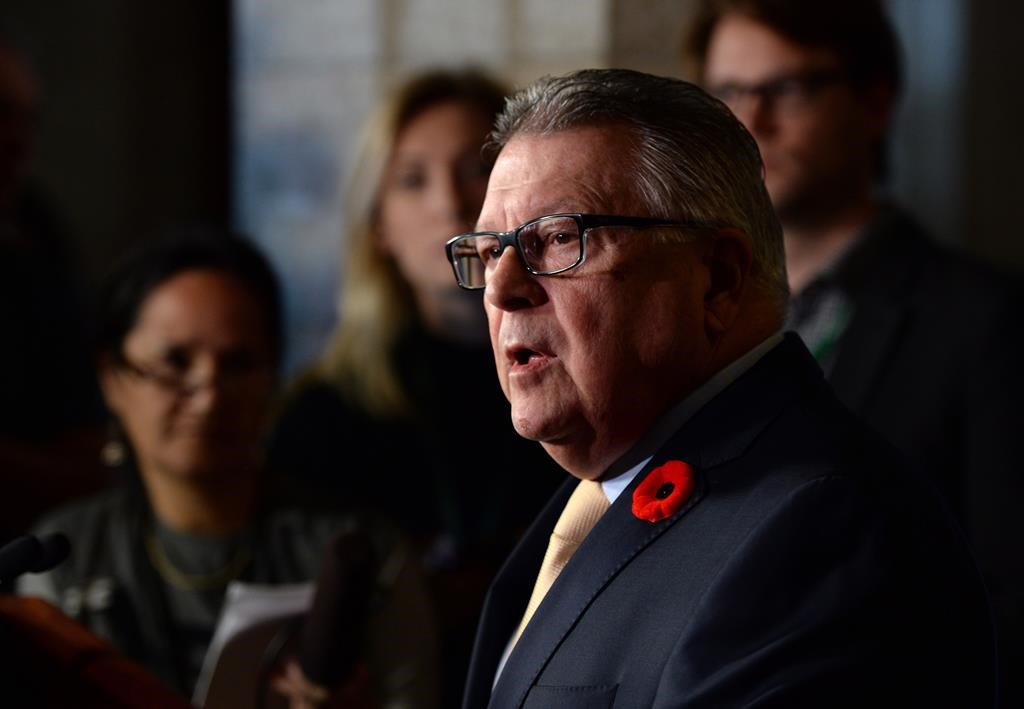 The New Democrats are pushing for changes to a bill that would create a committee of parliamentarians to keep an eye on the Canadian Security Intelligence Service and other spy services.

NDP MP Murray Rankin says the proposed model would allow the government to arbitrarily deny crucial information to the committee.

A Federal Court judge says CSIS violated the law by keeping potentially revealing electronic data about people who posed no security threat over a 10-year period.

In a hard-hitting ruling made public Thursday, Justice Simon Noel said CSIS breached its duty to inform the court of its data-collection program, since the information was gathered using judicial warrants.

The ruling said CSIS should not have held on to the information since it was not directly related to threats to the security of Canada.

CSIS ignored the first ruling and has kept studying this information for a decade. This new ruling scolds them for this, yet allows CSIS to keep the information because nobody bothered to ask the court to force th to delete it. There are absolutely no consequences from either ruling for CSIS, yet the judge seemed shocked that the behaviour continued and wondered in the ruling whether later on there would need to be contempt of court charges to finally get them to comply. It should shock nobody that a group allowed to operate with almost no transparency or oversight, given incredible budgets, having laws rewritten to facilitate the abuse of civil liberties and spying on innocent people, would behave like they are above the law. When the SECOND time they are caught red handed, there is STILL NO PUNISHMENT for anyone involved, what exactly is the point of taking them to court? Until there is transparency, independent oversight, a thorough firing from the top down of those involved, and repeal of C-51, nothing will change. No doubt the Liberals will say they will 'soon announce broad consultations with Canadians on the subject' to be conducted by a panel (at some future time) that won't take notes, won't make recommendations, and won't be part of any decision-making process. Their results would then be completely ignored and changes would reflect the neoliberal agenda - as was their plan from the get go.