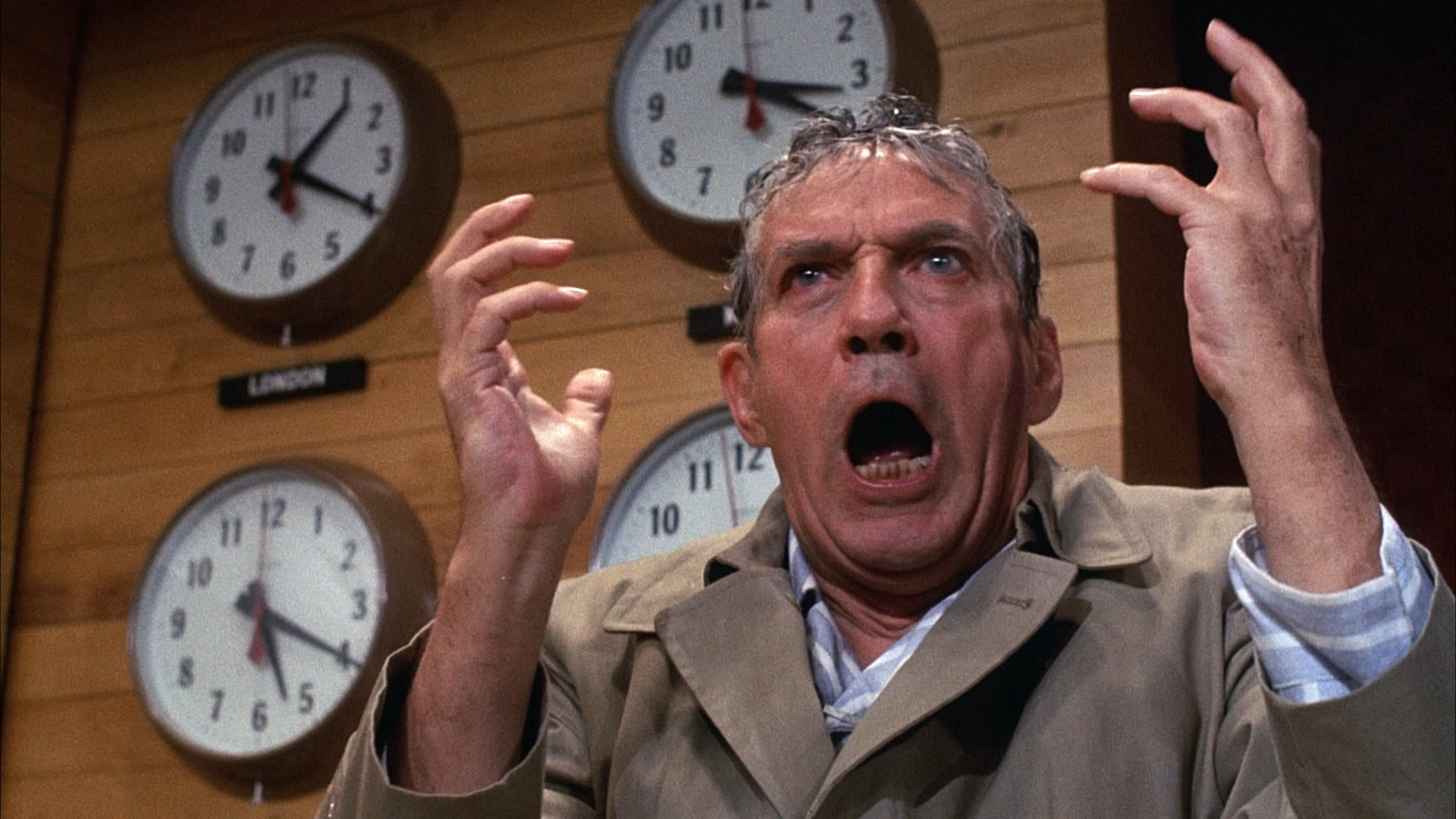 A critical point in the lead up to the second Iraq War was when the New York Times confirmed that Saddam had procured a set of aluminum tubes that could be weaponized. This confirmation allowed the neocons to make the case that Iraq represented a clear and present danger and an invasion was required.

It turns out that the story was bogus and Judith Miller, the writer who penned it, had been spoon fed the story by the Bush administration. This was how a poorly vetted piece of propaganda made its way onto the front page of The Times and turned the tide in favour of regime change in The Middle East.

At the same time that this was happening, technology was transforming the world. Web 2.0 was being invented and its critical attribute was that the web was not only one way anymore: we could all contribute. Sites like Flickr and Blogger were allowing anyone to become a news source. Phones now came with cameras and we could all catch breaking news.

For the first time it was possible to challenge mainstream media with a true alternative. The news used to be owned by someone else but it was now public. It was on this basis that I set out to build the world’s biggest citizen journalism network and within 3 years we had succeeded by creating NowPublic and had over 300,000 reporters from across the globe.

Donald Trump is weeks away from stepping into the Oval Office. Now the world wonders what role news and ‘fake news’ had in his ascent. President Obama said that one of the deciding factors in the election was the new media landscape where ‘everything is true and nothing is true’ and people are taking Mark Zuckerberg to task for polluting Facebook with fake news stories from dubious authors.

But the problem is not fake news. The problem is fake editorial. When we were designing NowPublic we allowed everyone to post and we had a team of appointed editors who would mark stories as ‘fishy’, ‘need work’ or ‘good’. We hired an editor-in-chief who had decades of experience in the business. His username on the site was ‘Actual News Guy’ because that’s what he was  —  in contrast to the rest of us.

So, although the editorial standards were loose and had a crowdsourced element to them, they set the appropriate expectations for readers. We also subscribed to the view that by subjecting stories to public scrutiny, the truth would emerge and BS would be flagged by the community. For the most part it worked.

But then came Facebook. Facebook also allowed pretty much anything to be posted (so long as it wasn’t pornographic). The distribution network of Facebook was not driven by a central news network but was powered by social sharing. This social sharing also helped to provide some editorial guidance to readers on what was true and what was false. For the most part it also worked. There have been times that I’ve shared content only to be hit with a link to Snopes debunking the story. Social scrutiny works remarkably well in many cases.

But then Facebook began to ‘suggest’ stories. Instead of relying on the endorsement of social networks the site employed algorithms. So if you liked the story FBI Re-opens Hillary Email Case then you might also enjoy Finally Evidence that Hillary Murdered Vince Foster. But these stories weren’t appearing because an editor thought they were true, as they would in a newspaper or even Google News. They weren’t even vetted or endorsed by your social circle. These stories were showing up because the robots had taken on the cloak of an editor.

The problem isn’t with the news or the fact that there are lies out there, the problem is we’ve abandoned our editors. We’ve stopped reading the New York Times or watching 60 Minutes. And that is a mistake. In trying to prevent the next Judith Miller we have created an army of propagandists.