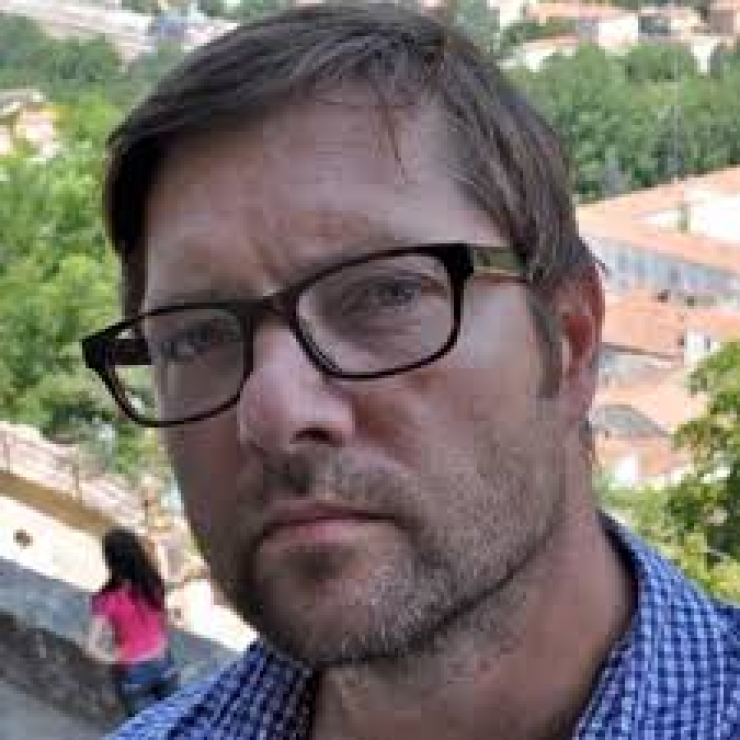 Michael is a two-time Emmy nominee and has been a successful entrepreneur for almost two decades. He founded and managed several early stage technology companies in New York and Vancouver.

In 2005 he founded and later sold Nowpublic. NowPublic was named one of the top five most useful new sites on the web by The Guardian and Time magazine named it one of the Top 50 Websites for 2007. He ran GrowLab in 2011. For 2 years he ran Hootsuite Labs and was Director, New Products at Hootsuite. He is currently the CEO and founder of Wantoo.

He's also on the Provincial Steering Committee for Startup Canada and donates his time to run Vancouver’s Startup Weekend.

He's a member of the University of British Columbia’s School of Journalism Advisory Board, Capilano University, Bachelor of Professional Communication Advisory Committee and was a board member of CABINET, a Vancouver-based arts organization.

We just have to move the obstacle out of the way to innovate and adapt to battle climate change and protect the environment, North American business leaders said at the Global Forum in Vancouver. They offered an array of exciting ideas, urban design and technology solutions.
Opinion, Energy, Politics | March 18th 2018

Small business can have a big impact on the planet, new report shows

Small and medium sized businesses can have a massive impact on the environment, according to a new report.
News | March 15th 2018

A former U.S. Treasury Secretary says he believes it’s time for companies to come clean about the financial risks they are facing from disruptions caused by climate change.
News, Politics | March 14th 2018

The problem isn’t with the news or the fact that there are lies out there, the problem is we’ve abandoned our editors.
Opinion | November 18th 2016