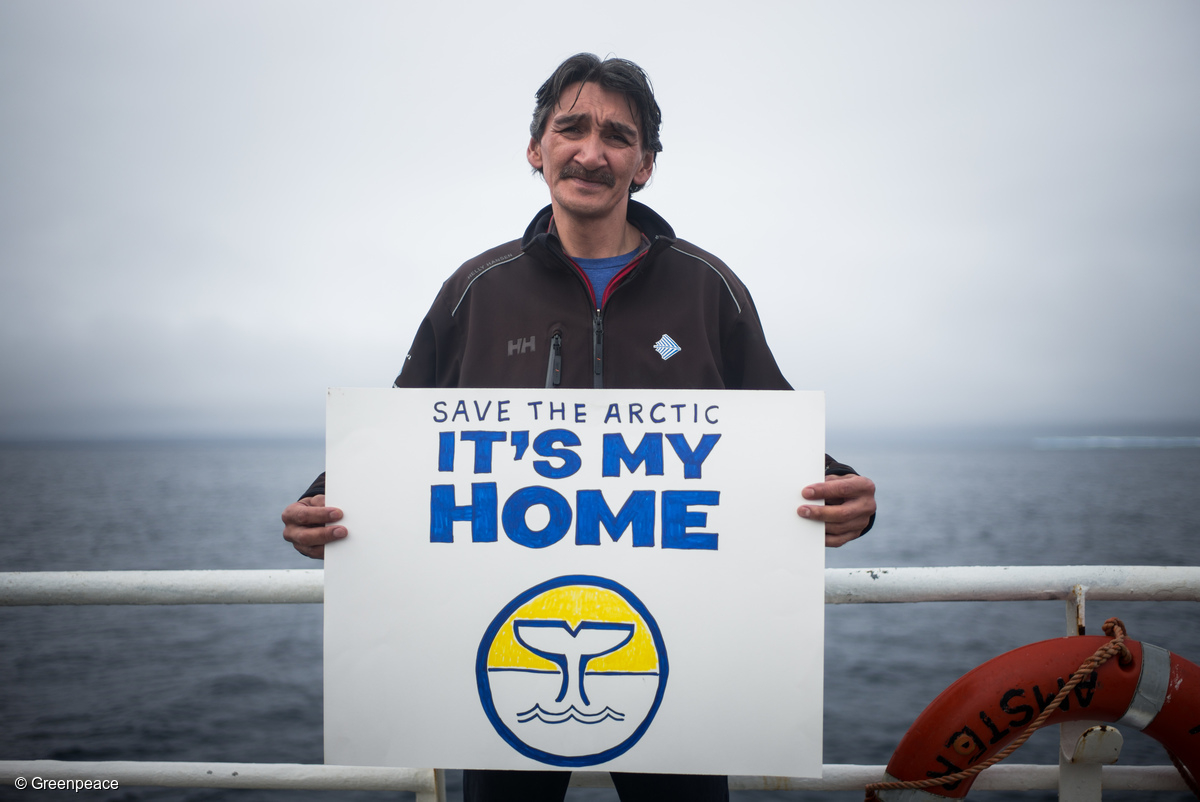 Canada is grappling with hunger on its own turf with over 4 million Canadians experiencing food insecurity - a lack of access to the variety or quantity of food they need due to lack of money. Most startling, perhaps, are the numbers coming out of the Arctic territory of Nunavut, where roughly 80 per cent of the population is Inuit. Nearly half (46.8 per cent) of Nunavut households were reported food insecure in 2016, compared with 12 per cent of households across the country. One survey found that almost 70 per cent of Nunavut’s preschoolers live in food insecure households, with 15 per cent of kids eating nothing at all on one or more days of the year.

Make no mistake, this is a food crisis. It has spurred the sharing of stories on social media, such as the popular “Feeding my Family” Facebook group and generated controversy, including a CBC story about Inuit elders foraging for food in a garbage dump. Unfortunately, things do not appear to be getting better. Hunger in Nunavut rose to its highest yet recorded rates in 2014.

Food insecurity in Nunavut is linked to exorbitant food prices at the grocery store. In Clyde River, Nunavut, a box of Cheerios goes for $13 and a bundle of asparagus is almost $24. Across the territory, people pay, on average, twice as much as the rest of Canada for staple items. Canada’s subsidy program for northern food, Nutrition North, is clearly in need of a complete overhaul, which even Minister of Indigenous Affairs and Northern Development, Carolyn Bennett, has acknowledged.

Fortunately, Inuit communities have a ready alternative to expensive grocery stores: food from the land and waters that surround them, which can include wild edible plants, birds, fish, as well as land and marine mammals. These country foods provide a highly nutritious and lower cost alternative and supplement to unaffordable groceries imported from thousands of kilometres away and serve as a buffer during hard economic times. They are absolutely critical to food security in the north

But, for Baffin Island Inuit in the eastern Canadian Arctic, this essential resource is threatened by the oil industry and its backers within the Canadian government.

In 2014, the National Energy Board (NEB) granted a permit to a consortium of oil exploration companies to carry out seismic blasting in Baffin Bay and Davis Strait, despite widespread opposition from local Inuit concerned about the potential impact on marine life and food sovereignty.

Seismic blasting is a form of oil exploration in which ships tow air guns that fire extremely loud sound blasts underwater. The sound penetrates the sea floor and returns information on the geological conditions beneath, including the location of possible oil and gas deposits. The sounds are so loud, and carry so far underwater, that even at great distances they can cause serious harm to the marine life Inuit depend on. To whales, sound is everything and seismic blasts would seriously disrupt their ability to communicate, travel, find food and reproduce. Up close, the sounds can physically damage and even kill ocean dwellers.

The project could have devastating impacts on the Arctic ecosystem and the subsistence economy that keeps many Inuit families afloat in hard times. The implications hit close to home for Nunavut households, where they often rely on what hunters can bring home to feed their families.

Protecting country food is about more than getting enough to eat, though. Inuit food systems have been debilitated by centuries of colonial policy. During the 1950s -1970s, Inuit were forcibly relocated into sedentary towns managed by the government—where educational, religious, penal, and even medical institutions shamed and discouraged Inuit ways of life. Today, many Inuit take traditional food systems and food sovereignty as an important part of self-empowerment and healing the wounds left by colonization.

Left with few options, the small Inuit community of Clyde River is now engaged in a David-and-Goliath battle against seismic companies, the National Energy Board, and the Canadian government to get this project stopped. Next Wednesday, November 30th, they are heading to the Supreme Court in a historic case that places food security at the centre of a fight to protect culture, wildlife, and the right of Indigenous Peoples to withhold consent for projects that seriously impact them.

This case will be a critical test of Canada’s commitment to both Indigenous rights and the right to food, which is recognized under the International Covenant on Economic, Social and Cultural Rights, ratified by the government of Canada. So far, Prime Minister Trudeau is failing this test badly. Despite commendable commitments to renew Canada’s relationship with its Indigenous communities — signing on to the United Nations Declaration on the Rights of Indigenous Peoples and developing a national food policy — his government continues to support seismic blasting in Baffin Bay without free, prior and informed consent from Inuit.

It is unconscionable for Canada to support oil companies that will worsen the already desperate reality of hunger, and remove the possibility of reviving traditional foods upon which the long-term food security of many Inuit depends.

Diana Bronson is the Executive Director of Food Secure Canada.

Joanna Kerr is the Executive Director of Greenpeace Canada.