Chef Sam: Canadian cuisine is easy to love, not so easy to define 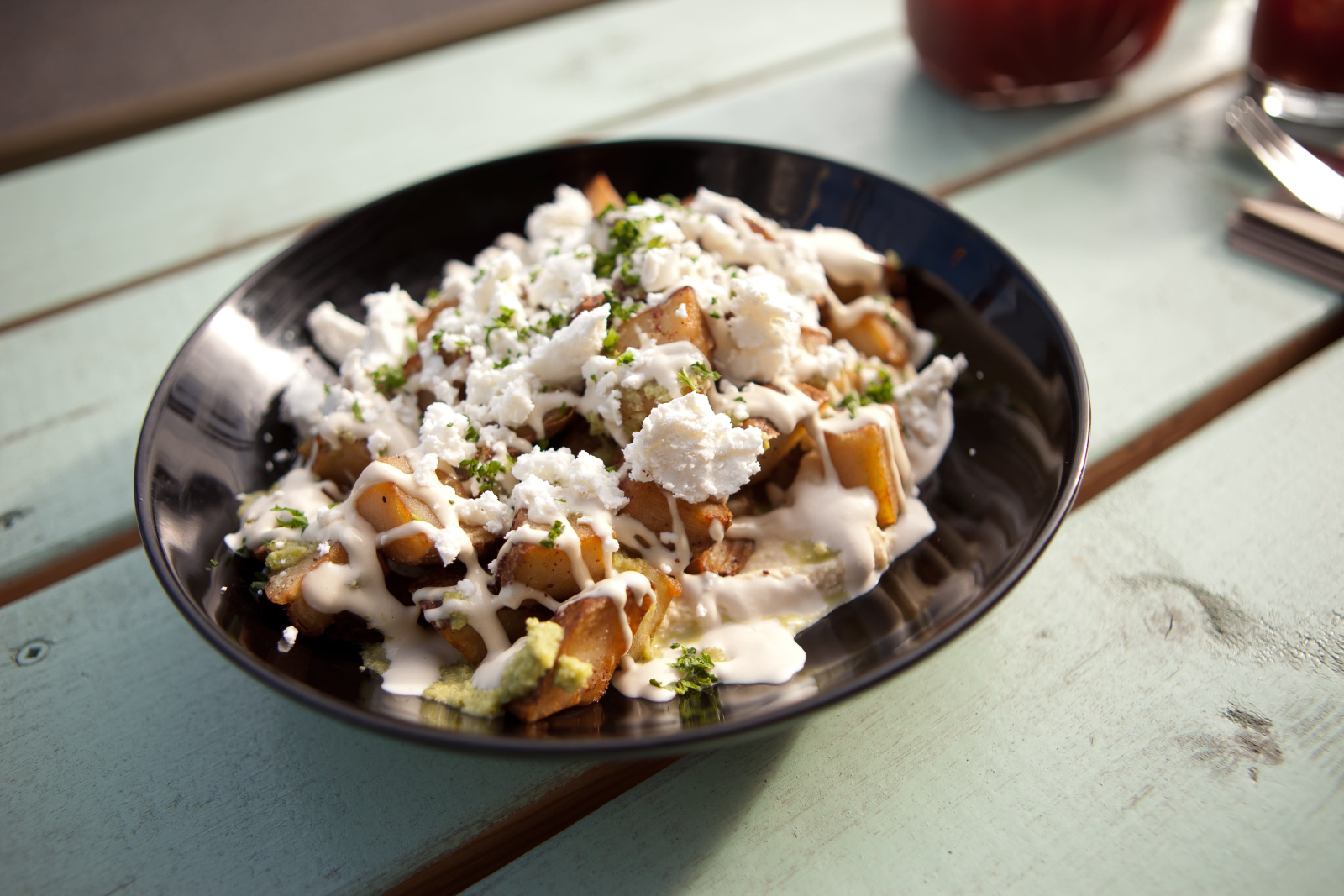 Professional chefs are often asked a challenging question: What’s your favourite food to cook? That may depend on the season and what ingredients are available. Some cooks prefer a specific style – BBQ, paleo or modernist cuisine. Most cooks I know have a passion beyond a specific culture so we can’t just say Ukrainian, Thai or Brazilian.

This brings to mind another tough question: What is Canadian food?

Ingredients are part of it. Think maple syrup, peameal bacon or whiskey. So is technique. Think pemmican - meat dried above a fire, then ground and mixed with fat. For special occasions, serve with local dried fruit. This traditional indigenous food is, I believe, due for a renaissance and would do well on a charcuterie board.

One of the first Canadian dishes I ever tasted was a butter tart. I have loved these high sugar pastries since I was a kid. A trio of similar desserts with a buttery pastry shell and a sweet, moist filling - the butter tart, the sugar pie, and the backwards pie - have all held a place in colonial Canadian cuisine. Friends recently told me of a butter tart trail in Ontario where you can discover a string of bakeries making these delightful desserts. Now that’s tasty travel!

Nanaimo bars are an indulgent treat named after the beautiful coastal town on Vancouver Island. Layered with chocolate and sugary custard atop a coconut chocolate base, the story is that they were made for miners’ lunches. I’m sure those squares made the descent into the dark depths of the earth more bearable.

Poutine has got to be our most beloved Canadian food. With origins in Quebec this dish hits so many pleasure centers – fatty, salty, crispy, saucy and chewy. I think the best is with fresh squeaky cheese curds; a dark, rich, and salty gravy that sticks to the fries, but manages to make its way to the bottom; and thick cut French fries that are crunchy on the outside, but soft on the inside. Poutine is so popular there is even a chain restaurant in both Canada and the United States that sells more than 30 variations!

Pemmican is a dried meat dish originating with the indigenous people of North America. Instead of the beef jerky now commonly available at gas stations, it would have been dried moose, bison, deer or elk. The name comes from a Cree word – pimîhkân, meaning fat.

Pemmican may be due for a comeback. After all, there are restaurants popping up across Canada that feature exciting new dishes that blend the food of Canada’s indigenous people with ingredients and techniques from across the world. Examples are Tea N Bannock in Toronto, Restaurant La Traite in Quebec City and Salmon n’ Bannock in Vancouver. This trend in Canadian cuisine just might be the start of food traditions we can all gather around.