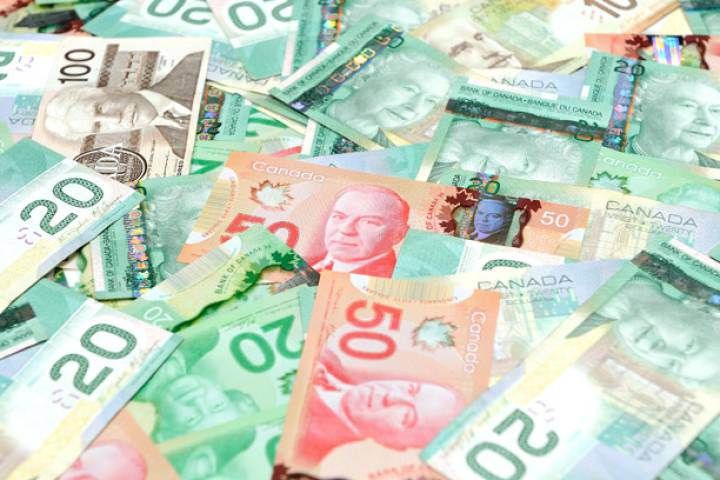 FINTRAC has been criticized for not naming bank that received a $1.1 million penalty for violating money laundering legislation. File photo by The Canadian Press
Previous story
Next story

Canada's financial intelligence agency gave the country's bankers a "heads up" prior to reporting that it was hitting a Canadian bank with an unprecedented $1.1-million penalty last spring, reveal newly released documents obtained by National Observer and the Toronto Star.

The penalty is the first of its kind issued to a Canadian bank for violating Canada's money laundering rules. The bank in question violated the law 1,225 times, but has not been named. Several corporate governance experts have criticized the agency, FINTRAC, for not being transparent about which bank had broken the rules.

But an internal email, released through access to information legislation, shows that the agency had shared some information in advance with industry.

In the email sent last March to Gérald Cosette, director of the Financial Transactions and Reports Analysis Centre of Canada, a media spokesman from the agency explained that he was giving the Canadian Bankers Association, a lobby group for Canadian banks, advance notice about its announcement of the penalty.

"Director: Please find attached, for your review, media lines and Q&As that have been prepared to address the publishing of the (penalty) on an unnamed bank," wrote FINTRAC spokesman Darren Gibb in the email, sent on March 29, 2016 and released through federal access to information legislation. "I have informed Finance Canada that we will be publishing this table on Thursday (along with three other minor AMPs). I will also be contacting my counterpart at the CBA."

In an interview, Gibb explained that it was a courtesy notice.

"(It was) just out of courtesy to give them a heads up that that this was likely going to be an issue in the public environment and so that they weren't surprised by it," Gibb said. "We work really closely with businesses across the country. In particular, (with) the banking sector, we have what we call a Major Reporters Team that has been set up specifically to deal with some of the bigger banks in Canada."

Overall, FINTRAC, which was created in 2000, monitors and works with more than 31,000 businesses across the country that offer money services or deal with large amounts of cash, including casinos, jewellers, and real estate businesses.

"And it’s not just the Canadian Bankers Association, we deal very closely with other associations in real estate and what not," Gibb continued in the interview. "That’s part of our compliance mandate as well so we can help educate them and they can help educate their members as to the obligations under the act. So we have very close relations with associations in many of the sectors to encourage compliance."

Gibb's email from March also recommended reaching out proactively to someone whose name was censored under provisions of Canada's Access to Information Act that allow the government to withhold information related to internal consultations and advice, as well as information that could pose a threat to someone's safety.

When asked about this censorship, Gibb said he couldn't comment on something that was redacted by the agency.