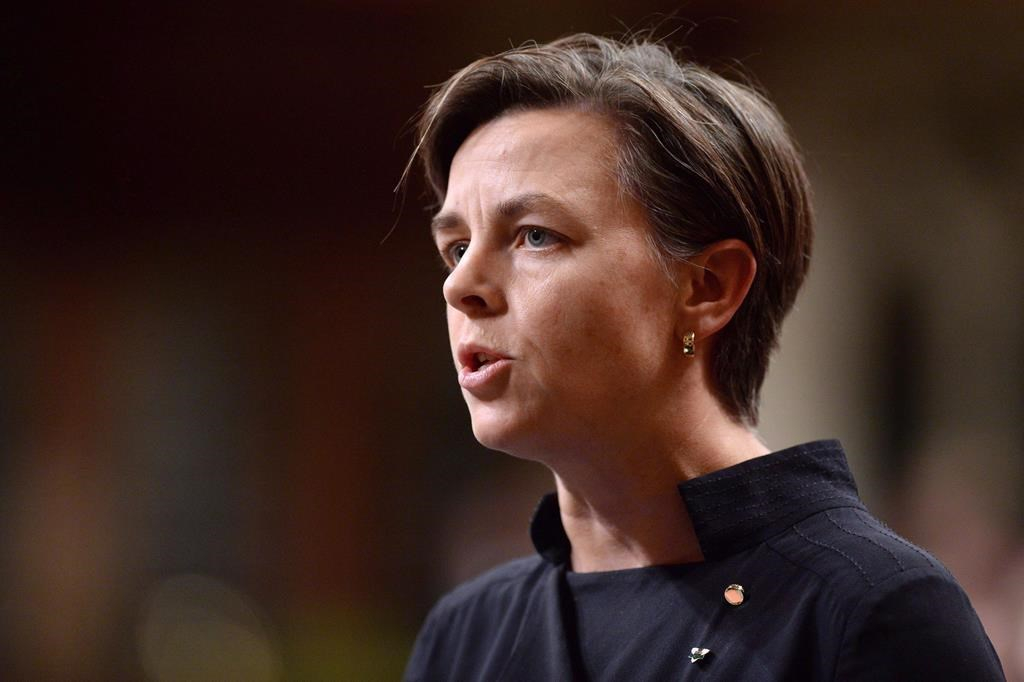 The campaign manager for Conservative leadership hopeful Kellie Leitch has resigned after being the centre of some recent controversies.

Nick Kouvalis posted on Facebook that he is quitting because it has become clear he has become a distraction to Leitch’s campaign. He says a campaign should be about the candidate and not the conduct of the candidate’s staff.

Kouvalis attracted considerable attention in the media and online after being quoted as referring to a constitutional expert who was critical of Leitch’s policies as a "cuck," short for cuckhold. The word has been used amongst the American "alt−right" movement to describe Republicans who they perceive to be emasculated or "selling out."

Kouvalis later apologized for the slur. Kouvalis also admitted last month that he posted false information about the governing Liberals in an effort to draw out left−leaning voters.

Last year Kouvalis tweeted a list of ``billions’’ of dollars Justin Trudeau’s Liberal government had supposedly given to international aid organizations in the last year, including $351 million for the designated terrorist group Hamas. He later said the information was false, telling Maclean’s magazine that he posted it ``to make the left go nuts.’’

It’s the second time Kouvalis has left the helm of Leitch’s campaign. Last year he quit after being charged with impaired driving. The Toronto Star reported last May that he had pleaded guilty and was fined $1,690.

Leitch herself has also been no stranger to controversy since she launched her campaign, including a promise she would make potential immigrants undergo screening to make sure their beliefs are consistent with Canadian values. Leitch issued a statement saying the three chairpeople of her campaign will manage the day−to−day activities on an interim basis, adding she has a strong campaign.