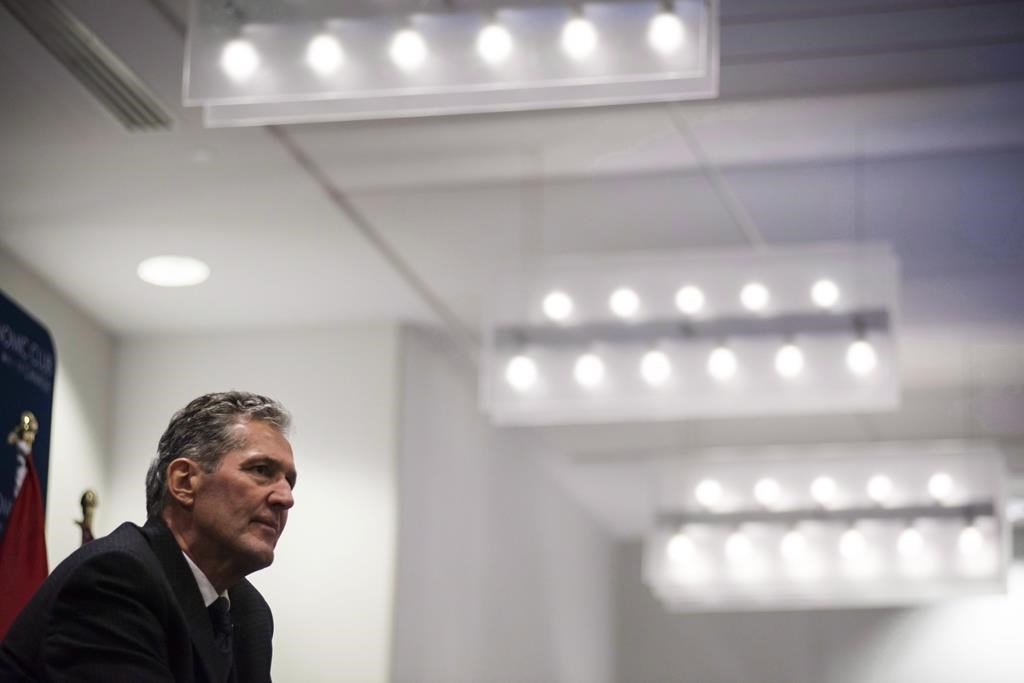 Manitoba Premier Brian Pallister said in a letter to Prime Minister Justin Trudeau this week that he is "reluctantly" ready to start negotiations with Ottawa on a health-care funding deal. Photo by The Canadian Press
Previous story

Manitoba Premier Brian Pallister is ready to start negotiations with Ottawa on a health-care funding deal.

In it, Pallister says he is “reluctantly” ready to begin negotiations, but is disappointed efforts to work out a national deal with all the provinces has failed.

All of provinces balked at the initial offer from the federal government last year which suggested a modest increase to health transfer payments.

Most other provinces have since signed their own individual deals.

“I think it’s trying to make the best of a bad deal and I think other premiers have already described their signing on of the federal proposal the same way,” Pallister says.

“We know our population is aging. I just read a report that outlined, in Manitoba, one person will be working for every person retired over the next 25-year period. That will have a huge impact on our health-care system.”

Only Manitoba, Alberta, Ontario and Quebec are still holding out.

Pallister says he’ll come to the table but wants any deal to include $6 million per year for the next ten years to combat kidney disease.

Manitoba has the highest rate in Canada. The money would go towards things like kidney transplant, dialysis and fighting diabetes.

The offer from Ottawa does include targeted support for mental health and home care initiatives.

Pallister says there is no timeline for when a deal could be struck, but hinted that the coming budget will be created with the assumption that there will not be a deal in time.