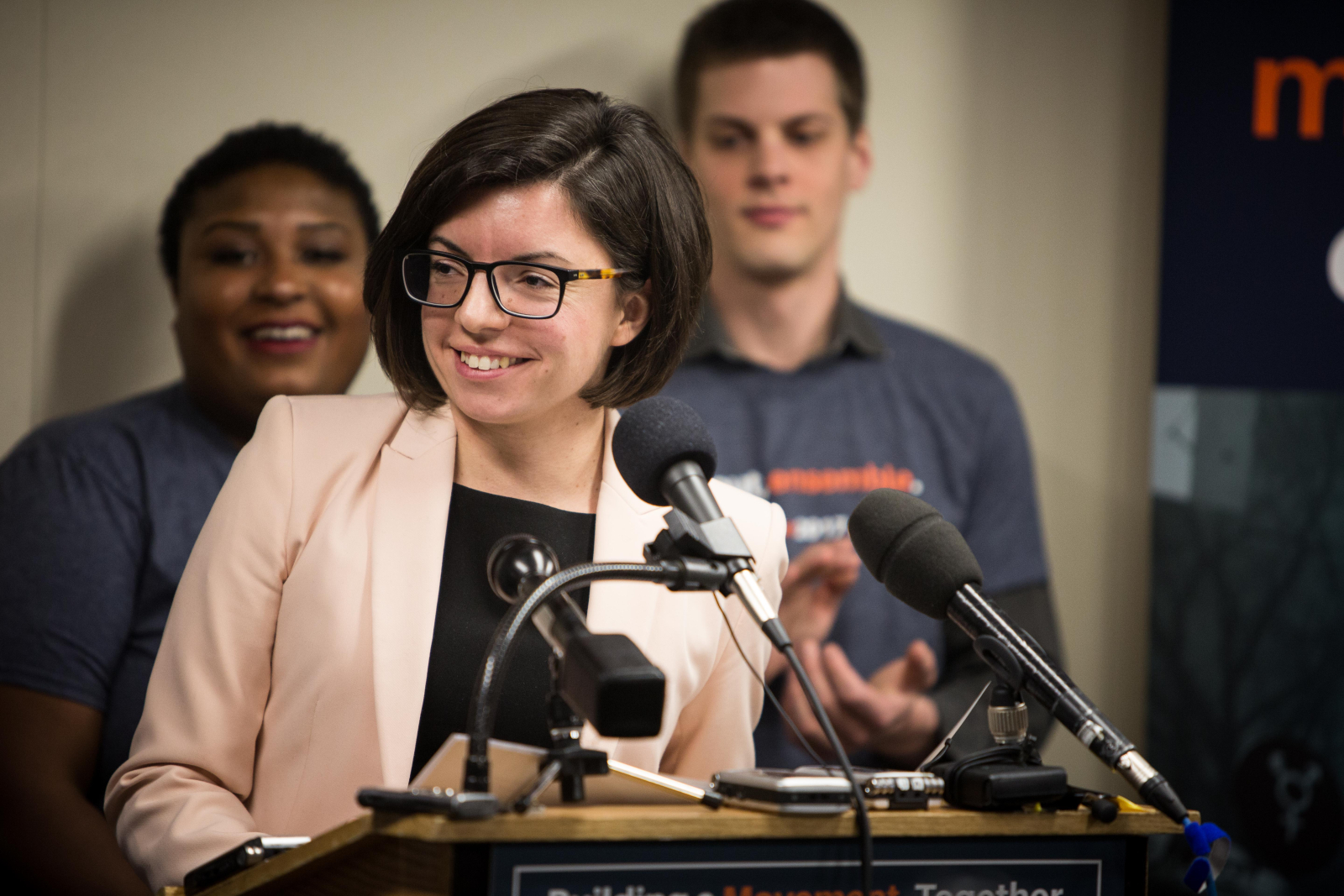 It's time to fix a rigged system.

That's one of the key messages delivered by Niki Ashton as she officially joined the race to become the next leader of the federal New Democrats.

The 34-year-old member of Parliament who represents the Manitoba riding of Churchill—Keewatinook Aski declared her candidacy on March 7, becoming the fourth person and first woman to enter the NDP leadership race.

She'll be competing against fellow MPs Peter Julian, Charlie Angus and Guy Caron. Ashton also ran for the leadership of the party in 2012.

"It's time to call out a system that is rigged to benefit the few at the expense of the many. It's time to take back our country," she said at her leadership launch in Ottawa, according to CBC News.

The NDP critic for jobs, employment and workforce development, Ashton has also worked on a range of files including indigenous affairs, status of women, post-secondary education and youth.

She's been an MP since 2008 for the Churchill riding and was re-elected in 2011 and again in 2015 after the riding was redrawn.

The party's first leadership debate is in Ottawa on March 12.

For the NDP, that's something to smile about.