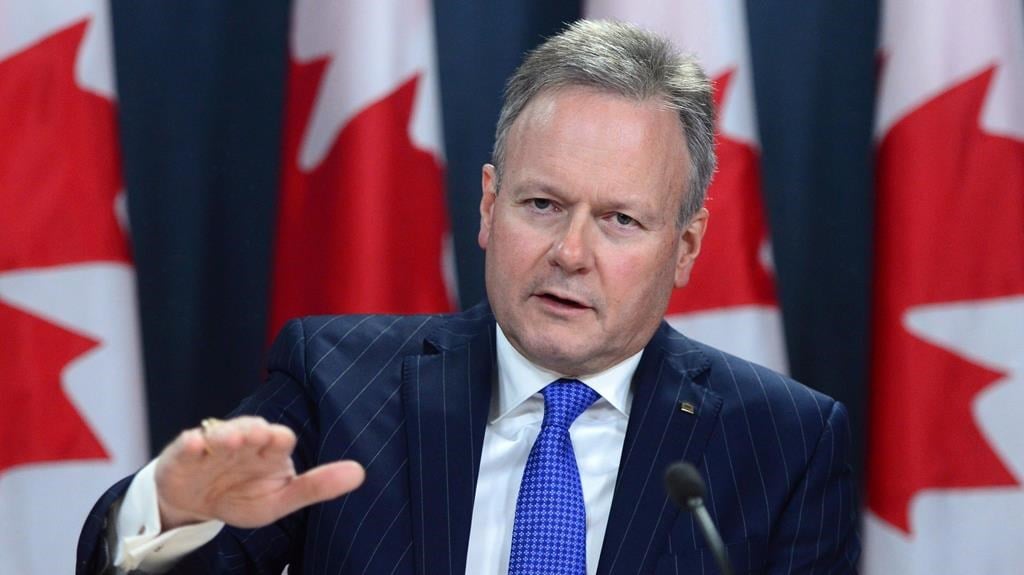 Bank of Canada governor Stephen Poloz holds a news conference at the National Press Theatre in Ottawa on Dec. 15, 2016. File photo by The Canadian Press.
Previous story
Next story

Bank of Canada governor Stephen Poloz used a history lesson Tuesday to make a case for a policy mix frequently promoted by the federal government — an openness to more foreign investment, immigration and free trade.

In a prepared speech, Poloz said Canada has seen these ingredients produce positive economic results in its past, including the freer-market colonial times, the early 1900s and the post-Second World War era.

On the other hand, he said periods that saw Canada turn inwards, such as the tariff-heavy years that followed Confederation and the Great Depression, have rarely led to success.

"I find the correlation between economic progress and openness to be striking," Poloz said in the speech, to be delivered at Durham College in his hometown of Oshawa, Ont.

"When trade barriers are falling, when people are coming to our shores and when investment is rising, Canadians prosper."

Poloz recalled a historical ebb and flow of Canadian access to the U.S. market, a lesson he delivered as the current Trump administration considers measures that could restrict trade.

The changes under discussion in the U.S. include a potential border adjustment tax and the upcoming renegotiation of the North American Free Trade Agreement.

In his speech, Poloz praised deals like NAFTA for eliminating tariffs and creating benefits in some sectors, which he said more than offset losses in other areas. He said consumers now have more buying power because of lower prices.

"Protectionism does not promote growth and its costs are steep," he said.

Poloz also underlined what he described as another successful pursuit of the past that's often cited by the Trudeau government — the need to attract foreign cash to help Canada fund major infrastructure projects.

Foreign investment was a critical force behind key Canadian projects like the transcontinental railroad, the St. Lawrence Seaway and the Trans-Canada Highway, he said.

On immigration, Poloz noted that "simple arithmetic" shows how important it's been for Canada.

Looking forward, he highlighted what he called compelling reasons to keep Canada's borders open. He pointed to a recent Statistics Canada study that predicted Canada would have to rely entirely on immigration in less than 30 years to maintain its population growth.

"Take away the force of international migration since Confederation, and Canada would be around 10 million people, not 36 million as we are today."