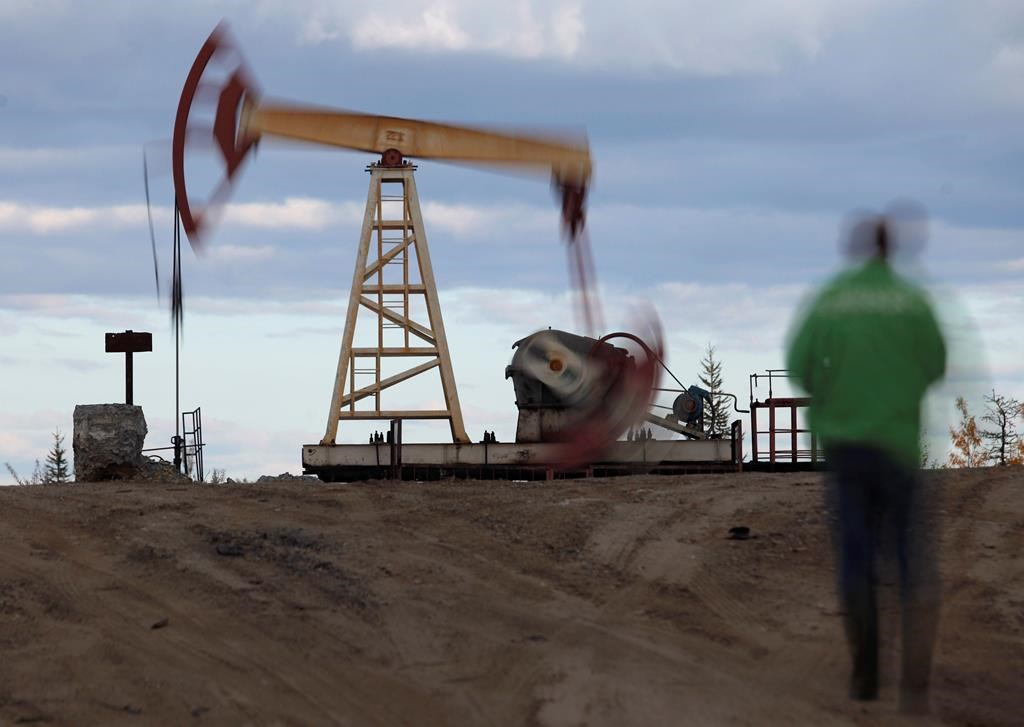 An oil rig near the town of Usinsk, 1,500 km northeast of Moscow, on Sept. 10, 2011. File photo by The Associated Press/Dmitry Lovetsky
Previous story
Next story

Russia and Saudi Arabia said Monday they want to extend oil production cuts through the first quarter of 2018, a move the two major producers say would support the market price.

Oil prices rose on the announcement that the countries want to extend the deal, which encompasses both nations in the Organization of the Petroleum Exporting Countries (OPEC) and some non-OPEC countries like Russia.

The Russian Energy Ministry says extending the cuts through March 31, 2018, would show "producers' determination to ensure stability, predictability and incremental development of the market."

Russia and Saudi Arabia now will hold consultations with other producers "with the aim of achieving complete consensus" on the extended production cuts before the scheduled OPEC meeting May 25 in Vienna.

"I met the managers of all the main oil and gas companies in the country, and the minister of energy, behind closed doors and we discussed this issue," Russian President Vladimir Putin said in comments reported by Russian news agencies. "We support this proposal."

Oil producers have been trying to boost prices, as crude futures trade around $50 a barrel, less than half their level from early 2014, though above the low of below $30 in early 2015.

The joint announcement by Russia and Saudi Arabia jives with a statement Friday by major producers Iraq and Algeria, which argued for extending the cuts through the end of the year.

Azerbaijan said it would support a continuation of the cuts, in comments by Energy Ministry spokeswoman Zamira Aliyeva to the Interfax-Azerbaijan agency. There was no comment on Russia and Saudi Arabia's March 31 date.

Russia says oil cuts may be extended amid high compliance