Canada is in the right on softwood dispute, says Trudeau 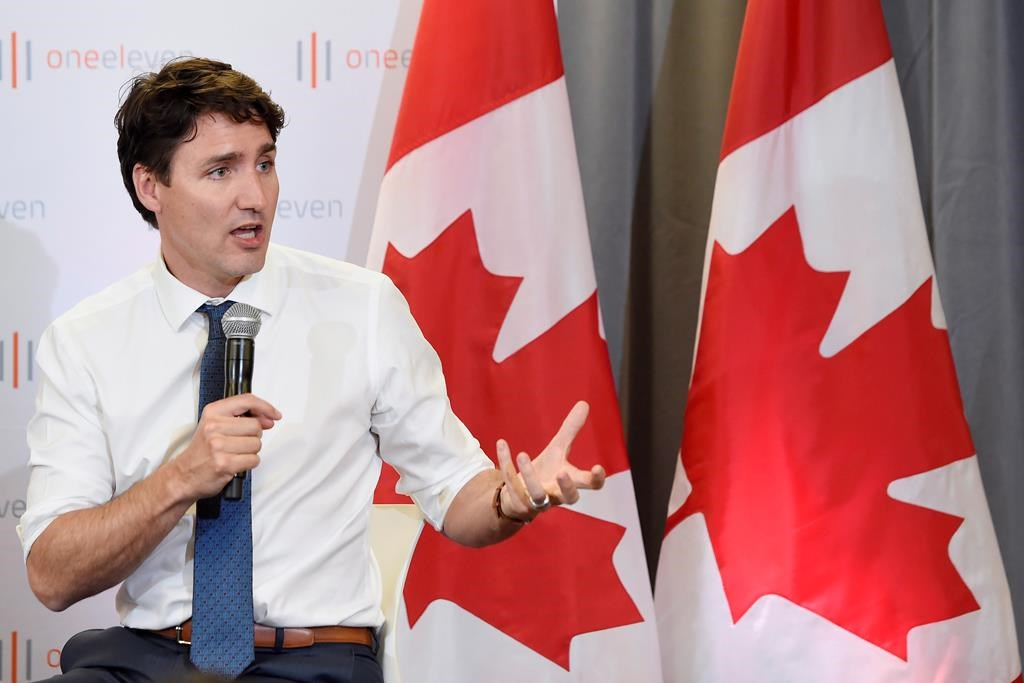 Prime Minister Justin Trudeau is shown in Toronto on Thurs. May 11, 2017. File photo by The Canadian Press/Nathan Denette
Previous story

Prime Minister Justin Trudeau says his Liberal government will continue to work with the U.S. administration to find a resolution to the latest chapter of the long-running dispute over softwood lumber.

Trudeau says Canada has regularly emerged triumphant whenever the U.S.-Canada softwood dispute lands in the courts and the government expects the same outcome again.

Late Monday, the U.S. Department of Commerce hit Canada with with an additional 6.87 per cent in preliminary average anti-dumping tariffs, leaving the industry facing average duties of about 27 per cent.

The newest anti-dumping duty will overlap for about two months with average preliminary countervailing duties of 19.88 per cent announced in April that are set to expire Aug. 27.

Unifor president Jerry Dias calls the latest round of tariffs a "slap in the face" to fair trade that pushes the lumber industry closer to the edge of crisis.

The union, which represents some 24,000 workers in the sector, estimates that sustained combined duties of 25 per cent could eventually result in 25,000 lost jobs north of the border.