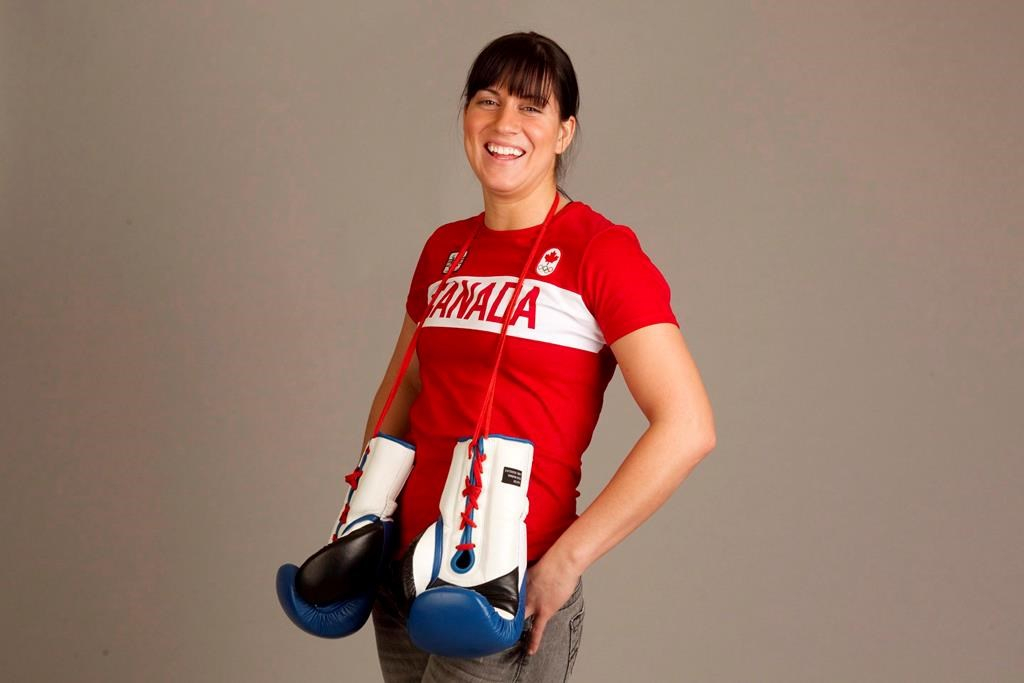 Every time Mary Spencer looks at her ankle, she's reminded of what she calls one of the most important events of her sporting career.

Spencer and some of her teammates got tattoos together at the Winnipeg Games 15 years ago. When she sees the feather on her ankle now, she remembers how NAIG was a life-changing experience and the lasting bonds she formed there.

"When I got there, the blend of sport and culture just blew me away," said Spencer, who had only travelled around southwestern Ontario with her club basketball team before going to Winnipeg. "I'd never really blended the two worlds before that league and then to go to NAIG that is so rich in colour, was just incredible. It really just blew me away."

Spencer is still friends with the women on that NAIG team. They still speak regularly, now sharing tips on how to coach youth, whether in basketball or boxing.

"That's actually really incredible. I had no idea that at 16, 17 years old I would go and my teammates 15 years later would be having these conversations with me," said Spencer. "That's what sport does to you, especially Games like this. It's really comparable to my Pan Am Games Canadian team and my Olympic Canadian team.

"There's those athletes and maybe in other sports or in the same sport and you build these ties and connections and they remain strong throughout your life."

Spencer, an Ojibwe from the Chippewas of Nawash Unceded First Nation near Owen Sound, Ont., who grew up outside of Windsor, Ont., had started boxing in 2002 but hadn't had a bout yet when NAIG came to Winnipeg. Although it was her last major basketball tournament, it set her on the path to being an elite athlete because it gave her a sense of belonging she'd never experienced before.

"You get a taste, a feeling of being accepted and included in sport and you see these other athletes and you get this energy and this incredible feeling," said Spencer, adding that it will have the same effect on the Indigenous youth competing this year in Toronto.

"I'm not kidding, it's going to stay with these athletes the way it stayed with me for a lifetime," she said. "It changes your perspective, it opens up your mind to what you're capable of doing."

For Spencer, now 32, that feeling of inclusion is the greatest gift NAIG has to offer Indigenous youth who struggle with being marginalized.

"Sport is also one of those areas where Indigenous people are left out, excluded, forgotten about," said Spencer. "We don't see enough Indigenous faces in elite sport and it's not because there's not enough incredible Aboriginal athletes out there, it's because the opportunities aren't there.

"(NAIG) is an opportunity to come together and through sport feel belonging."

Spencer, water polo player Waneek Horn-Miller and runner Angela Chalmers are among a small number of NAIG alumni to reach the highest level of their sport.

Competition at the 2017 edition of NAIG wraps up on Friday with the closing ceremony at York University on Saturday night. Spencer feels that Toronto, Hamilton and all of Ontario should be proud of hosting the Games.

"All of us, Indigenous or non-Indigenous, can be proud that we're hosting it," said Spencer. "Not only are we hosting it, but hopefully it's going to be the best Indigenous Games to date."