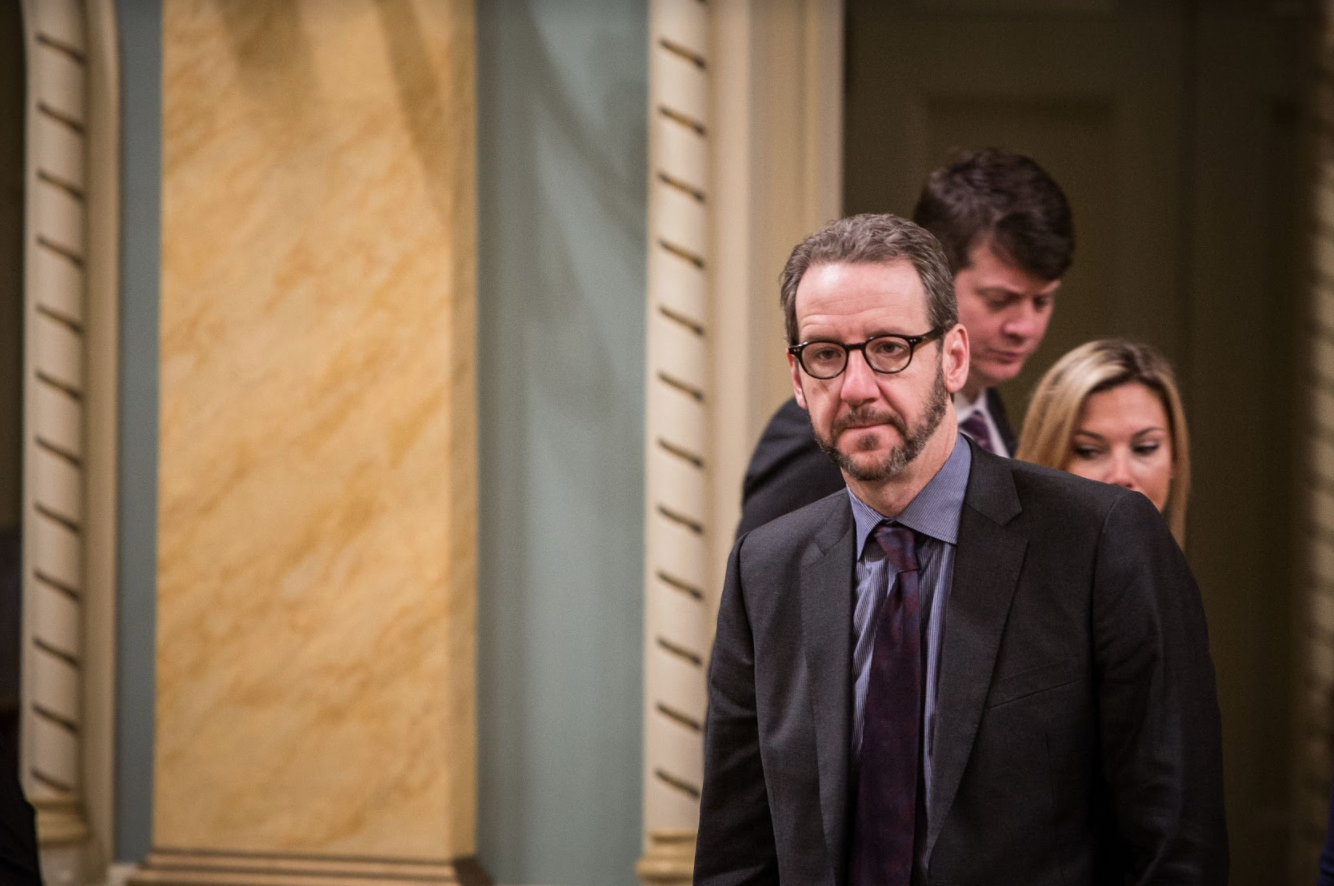 Steve Bannon, the controversial chief strategist to U.S. President Donald Trump, tells the New Yorker he has struck up a friendship with Gerald Butts, the principal secretary to Prime Minister Justin Trudeau.

The magazine reports Bannon was told by Butts that raising taxes on the rich could be a way to boost the president’s political fortune.

Trudeau spokesman Cameron Ahmad did not comment directly on the contents or accuracy of the story, but says the Liberal government has been working hard to build a strong and constructive relationship with the Trump administration.

NDP Leader Tom Mulcair, meanwhile, is calling on Butts to "immediately disavow" his friendship with Bannon, who is reportedly on the outs with the president.

Mulcair says that would allow the Liberals to put action behind their words rejecting the racism surrounding the weekend violence in Virginia.

Do Bannon and Trump want war?