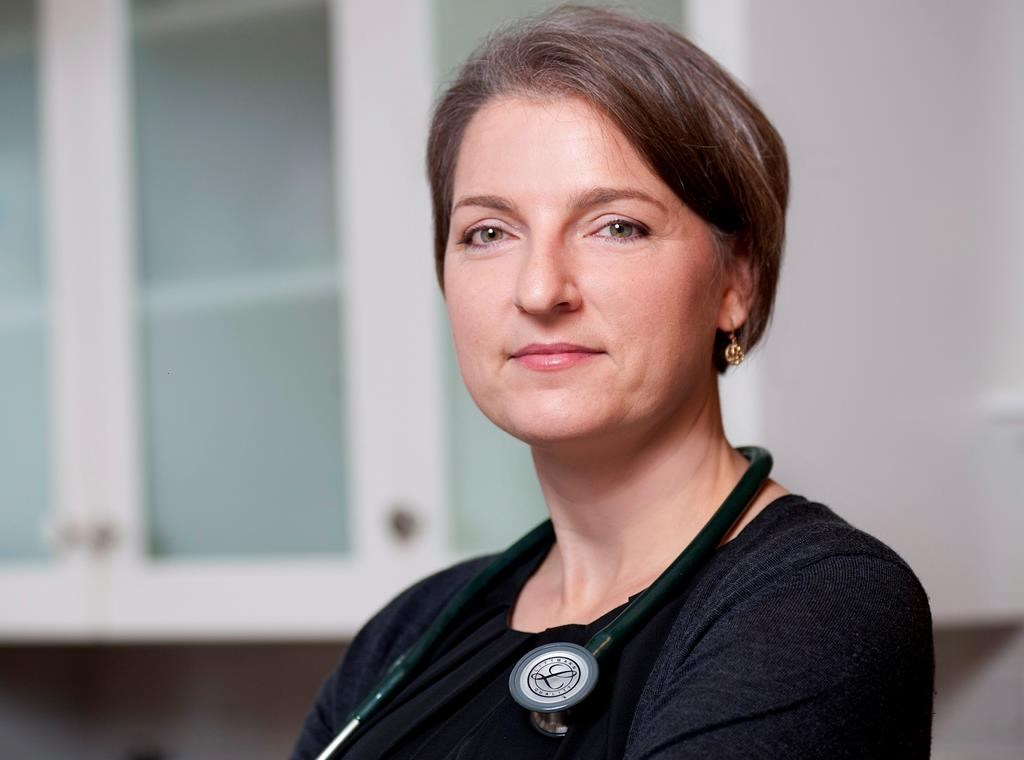 Rita McCracken, a family doctor in Vancouver, is seen in this handout photo from February 2015. Photo by Andru McCracken
Previous story
Next story

Doctors across Canada who support Finance Minister Bill Morneau's proposed tax reforms say they want their voices to be heard above the din of criticism from colleagues and medical societies.

To make their point, they have been putting signatures on a letter they plan to send to Morneau this week.

Among other things, Morneau wants to stop allowing physicians to incorporate, a tax-saving mechanism they say is essential given that they have no access to benefits other employees enjoy. Angry medical associations say doctors will leave Canada for the U.S., and female physicians will be disproportionately hurt.

The president of the Canadian Medical Association said in a recent statement that a delegation had told Morneau that doctors rely on the measures now in place for working capital needed for expanding their practices and, among other things, to deal with "unanticipated costs, sick or parental leave, staff turnover, and other business requirements."

Signatories to the open letter, a copy of which was obtained by The Canadian Press, see it much differently. They argue that scrapping the current system will promote tax fairness and give the government more money to spend on health care.

"We need adequate tax revenues to fund social programs such as affordable housing, pharmacare, social assistance, legal aid, and the health-care system itself," the letter states. "These programs directly impact the health of our patients, and we believe it is important for us to contribute to their sustainability through an adequate tax base."

Giles, who does stints working with remote Indigenous communities and abroad with Doctors without Borders, said diverting dollars from doctors toward improved care would benefit her money-strapped patients far more than it would harm physicians.

"There's a lot of catastrophising," she said of those upset at Morneau's plans. "Why are they hanging their hats on this issue? It feels very self-serving."

Canadian Medical Association data suggest a large majority of physicians are incorporated. That means they can access various measures to reduce their taxes despite earning significantly more on average — upwards of $225,000 annually before taxes — than other Canadians.

The physicians do say in their letter the proposed changes should come with a transition plan for those affected and as part of a "comprehensive review" of tax policy.

Rita McCracken, a family doctor in Vancouver who said she was bombarded with advice on incorporating to save taxes even when she was in medical school, expressed disappointment at what she considers reactionary physician organizations who should be pushing for improvements to the health-care system. Any suggestion the proposed measures are "anti-feminist" is misguided, she said.

McCracken contacted colleagues with the aim of expressing a fact-based alternative view, leading to the letter to Morneau.

"It just seemed to us there was some motivation from very high earners who wanted to continue to be able to pay less tax," McCracken said. "(But) people who make more money should pay more taxes."

Lesley Barron, an incorporated general surgeon in Georgetown, Ont., said she supports the proposals even though her family's bottom line will take a hit. Morneau's approach will help make the tax system more fair, she said.

"I don't believe it makes sense for physicians to fund retirement, benefits, and maternity leave through these tax loopholes," Barron said.

Another letter signatory, Ritika Goel, a family doctor with an inner city practice in Toronto, said the din of criticism from many doctors makes it important an alternative perspective be heard. The current system isn't the way to address issues Morneau critics are raising, she said. Goel, who is currently on leave to look after her baby, says maternity benefits are in fact available to doctors in Ontario.

"Beyond that, I'm in an income position that has allowed me to have savings to take maternity leave," she said.