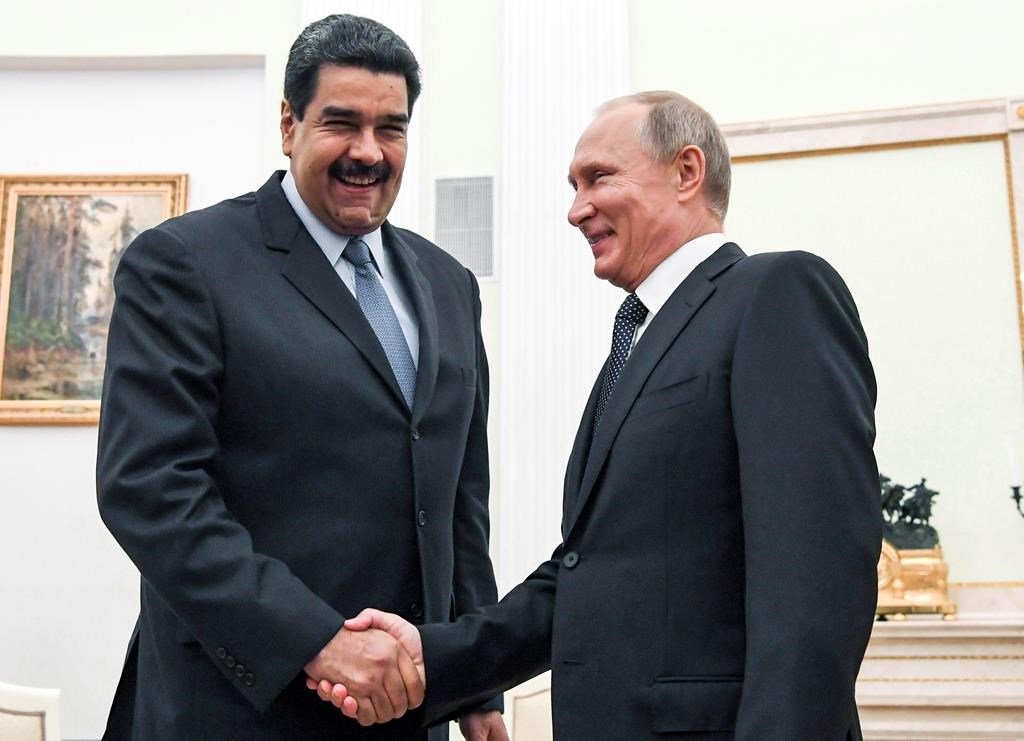 Canada is taking aim at corruption and rights abuses in Russia, Venezuela and South Sudan by imposing targeted sanctions on 52 individuals, including Venezuelan President Nicolas Maduro.

It is the first use of the Justice for Victims of Corrupt Foreign Officials Act, the so-called Magnitsky law which won final approval in Parliament two weeks ago.

The law allows for sanctions against individuals who the federal government holds responsible for, or complicit in, gross violations of internationally recognized human rights or acts of significant corruption.

The legislation, like that of other countries, including the United States, is linked to the Russian whistleblower Sergei Magnitsky, who died in a Moscow prison in 2009 after accusing officials of a $230-million tax fraud.

The first sanctions under that act are aimed at 30 individuals tied to Russia, 19 Venezuelan officials, including Maduro, and three individuals from South Sudan.

The law will freeze any assets they may hold in Canada and render them inadmissible to Canada under the Immigration and Refugee Protection Act.

The Russians named Friday are linked to fraud uncovered by Magnitsky and to the violations of his legal and human rights during his investigation and pretrial detention, including psychological and physical abuse that led to his death.

The Magnitsky law was passed with cross-party support in Parliament.

It almost immediately drew the ire of Russian President Vladimir Putin, who complained that Canada was playing "unconstructive political games."

The Russian embassy said the law would cause irreparable harm to Canada-Russia relations.

These warnings cut no ice with Foreign Affairs Minister Chrystia Freeland, who welcomed the use of a new tool against abusers.

"Canada is determined to protect human rights and combat corruption worldwide,"she said in a statement on Friday.

"Today's announcement sends a clear message that Canada will take action against individuals who have profited from acts of significant corruption or who have been involved in gross violations of human rights."