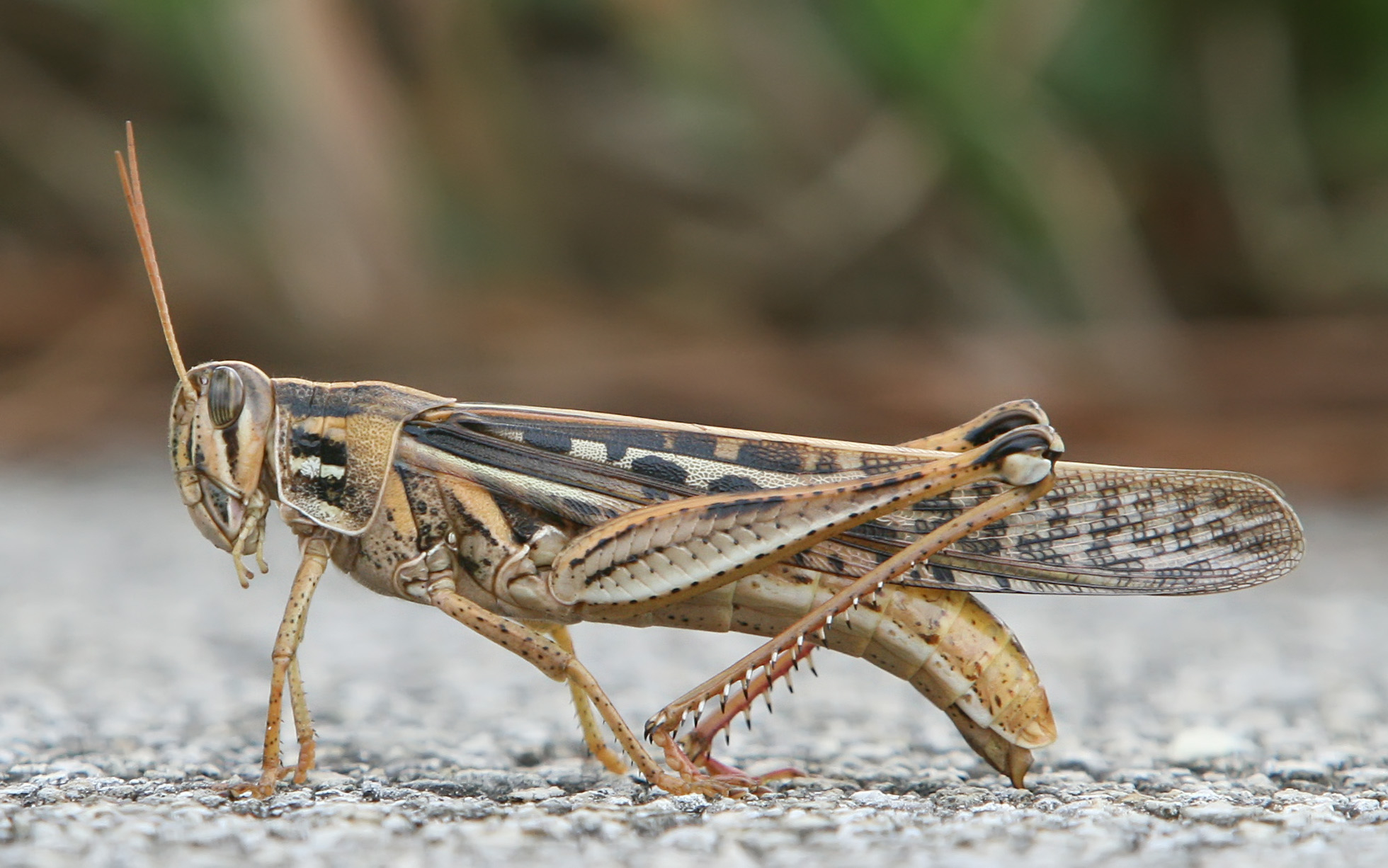 People sometimes get bugged by insects, but we need them. They play essential roles in pollination, combatting unwanted agricultural pests, recycling organic matter, feeding fish, birds and bats, and much more. They’re the most numerous and diverse animals on Earth and form the base of many terrestrial and aquatic ecosystems.

Our admiration for these critters goes beyond their ability to adapt, their fantastically diverse colours and shapes, and their accomplishments that create dramatic impacts on our world’s functioning.

Could the same six-legged creatures that form the backbone of ecosystem services also help minimize humanity's environmental footprint? Could insects revolutionize the way we eat and produce food?

The challenge of feeding a growing global population

We will be nine billion people on Earth in 2050. To feed that many, we should double food production, according to the UN Food and Agriculture Organization. But the way we currently produce food weighs heavily on the environment.

If food were a country, it would rank third behind China and the U.S. as one of the largest greenhouse gas emitters. We eat too much meat, and its production is disastrous from an environmental standpoint. In Canada, we’re struggling to curb water pollution related to corn and soybean production for livestock feed, and aquaculture relies on wild-caught fish to produce meal and oil feedstock.

Although vegetarian diets would suffice to feed humans and drastically reduce our environmental footprint, meat consumption remains a firmly established tradition. But if we bartered beef, pork or chicken for a handful of insects, the environmental impact of our animal-protein intake would drop dramatically. According to the FAO, 18 per cent of all greenhouse gas emissions are linked to animal husbandry. Emissions from insect production are negligible in relation to the amount of protein produced. Insects are especially effective at converting their food because they’re cold-blooded and therefore waste less energy to keep warm.

Not a fringe idea

Although few people in Canada have integrated insects into their regular diet, nearly half of us have tasted an insect, according to a survey conducted in Quebec. According to the study, males are significantly more likely than females to bite into an insect like a fly larva.

David Suzuki asks: Could insects revolutionize the way we eat and produce food?

To reduce our environmental footprint, not everyone needs to incorporate these crisp, delicious arthropods into their diet. Changing the diet of farmed animals could also help. People who may not want to ingest insects themselves would likely have little problem feeding their pets insect-containing kibble, or eating farmed animals like chickens raised on insect-based feeds. The Canadian Food Inspection Agency has already licensed fly larvae to feed farmed salmon and chickens.

(Full disclosure: My suggestion to use insects to feed carnivores like salmon inspired a company in which I have invested that harvests insects grown on food waste.)

Emerging entotechnologies (from the Greek root entomo, for “insects”) bring together applications that focus on what insects do best. For example, organic residues can be fed to fly larvae, which can then be used as livestock feed. Black soldier fly larvae have voracious appetites for fruit and vegetable residues and could help improve the way we handle this high-quality organic waste. It’s a way to give a second life to stale food, rather than sending it to compost bins or biogas plants. Considering nearly 45 per cent of fruit and vegetables produced worldwide is wasted, this is not a fringe idea.

After feeding the hungry with the highest quality unsold portions of our food, we could feed our breeding animals with insects raised on organic residues from grocery stores and restaurant kitchens.

With clean organic residues from urban agriculture, we could also feed humans! In Montreal, the Blanc de Gris farm grows grey oyster mushrooms on recovered coffee and brewery residues. But we can take it even further. Several tonnes of mycelium (akin to the “roots” of fungi mixed with growth substrate) are discarded from the company’s mushroom production each year. A research project by the David Suzuki Foundation, Montreal Biodome, Concordia University, Université du Québec à Montréal and Université Laval is finding out if mealworms could grow on this mycelium. The first results are promising. In fact, entotechnology and entomophagy (eating insects) research is blooming in Canada.

You can join the research on edible insects by participating in a survey by Concordia University PhD student Didier Marquis.

Angel Gurría, head of the OECD, has the climate courage we desperately need

Behind budget, behind schedule: time to rethink our strategy on hydro dams