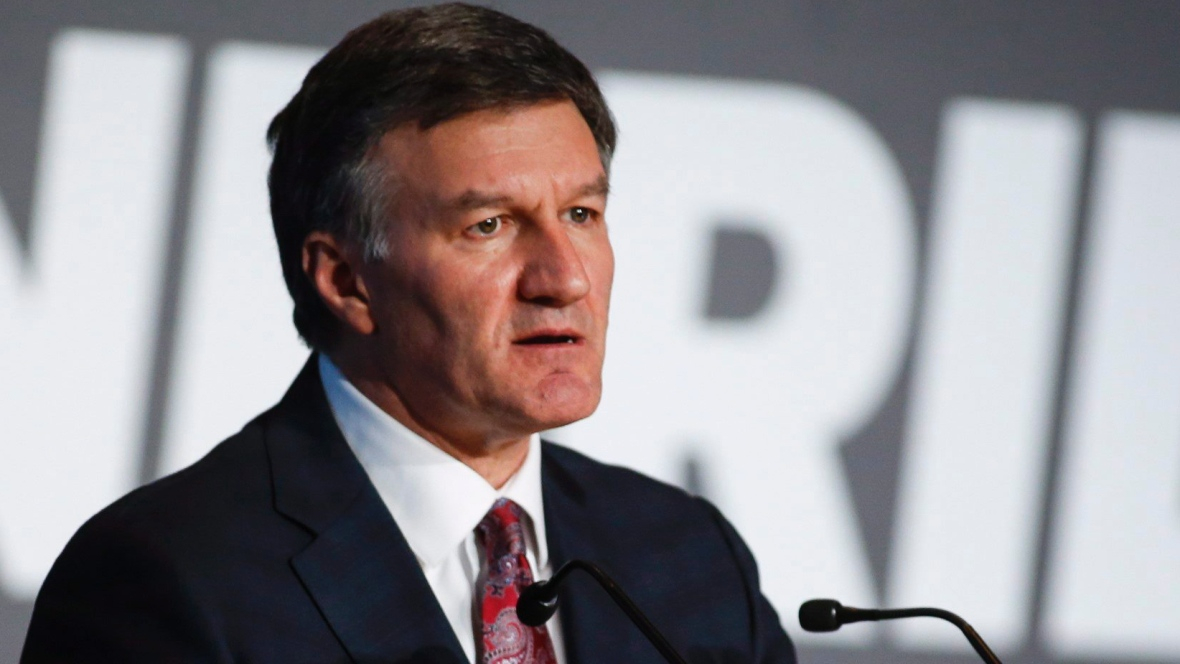 Seven months ago, a piece of equipment failed at an Enbridge gas plant in northeast British Columbia, striking a worker with molten sulphur, who suffered second-degree burns and was sent to hospital.

That nightmare scenario became the first “serious injury” since 2012 reported to the Transportation Safety Board in the context of its mandate to examine the safety of Canada’s federally-regulated pipelines, the agency indicated Tuesday.

Enbridge says it investigated the injury to the worker, which it won’t name, and took “corrective actions” including beefing up protective equipment procedures and revising integrity management plans at the plant in Taylor, B.C.

Yet it was not the first safety scare that the facility, known as the McMahon Gas Plant, has experienced.

It was also not the first time that the plant’s management has become subject to scrutiny — although the company denies that a previous safety order issued by Canada's Calgary-based pipeline regulator, the National Energy Board (NEB), had anything to do with the injury.

The revelation also comes as new federal statistics show Canada’s pipeline system is getting leakier. After five years of decreases, the number of gas leaks, oil spills or other release of products reported to the Ottawa-based transportation safety watchdog rose in 2017.

The McMahon plant is owned and operated by Enbridge, ever since the firm took over Houston-based Spectra Energy in March 2017.

Enbridge is Canada's largest pipeline company with a multitude of assets and new projects, including its Line 3 replacement pipeline, which was approved by the Trudeau government in 2016. This month, the Minnesota Department of Commerce released an amended environmental review, and further state decisions are expected in March and June, the Star-Tribune reported.

The revelation comes as new federal statistics show Canada’s pipeline system is getting leakier. After five years of decreases, the number of gas leaks, oil spills or other releases of products reported to the transport safety watchdog rose in 2017.

In 2015, the McMahon plant made news when it leaked thousands of barrels of butane, causing the partial evacuation of the town and shutting down the highway, according to Alaska Highway News. Another incident that year caused a fire, the news outlet reported.

In addition to safety board oversight, it has been the subject of multiple compliance reports from the NEB.

The Calgary-based regulator ordered Spectra in 2015 to "identify and correct its management system failures" after it logged over two dozen safety and security incidents at its Canadian plants and facilities.

That order was “not related” to the worker injury, said Enbridge spokesman Jesse Semko, in an emailed response to questions.

"Enbridge responded to an incident on July 25, 2017 at the McMahon Gas Plant in Taylor, British Columbia that involved the failure of a sulphur tube, resulting in injuries to a worker,” said Semko.

“The worker received first aid and was transported to a hospital. An investigation was initiated and corrective actions have been implemented, including more stringent procedures for the wearing of personal protective equipment and revisions to the plant’s integrity management plan.”

Semko also declined to name the worker, answer questions about the worker’s current status with the company, or describe its reaction to the injury being labeled as “serious” by the safety board.

The day after the incident, on July 26, 2017, plant management issued a notice that said it was “experiencing operational issues that have reduced the facility's output.” It asked its suppliers to cut their supply of raw gas by half. On July 28, it issued another notice saying it returned to full service.

Semko declined to answer questions about whether the July 26 notice was connected with the injury.

'Molten sulphur spat out' of equipment

The safety board’s report from that day, according to TSB media relations consultant Eric Collard, revealed that the worker was injured while checking a valve.

“Due to steam expansion...molten sulphur spat out. Worker was struck by a combination of sulphur and water on hand and lower sternum,” the report reads, according to Collard.

Despite the injury being labeled "serious," it was logged by the safety board as a "class 5" occurrence, the lowest level of the agency's investigation process.

The NEB also recorded the injury in its database of incidents, under the category of "substandard conditions, defective tools, equipment or materials."

The regulator listed "job or system factors, inadequate engineering, inadequate standards, specifications and/or design criteria" as the reason why the injury happened.

It said no NEB staff were deployed, and it didn't log any information in a section for how the incident was discovered.

NEB spokeswoman Chantal Macleod declined to provide more details, directing further questions to its database and the Ottawa-based safety board.

NEB = Hear no evil, speak no