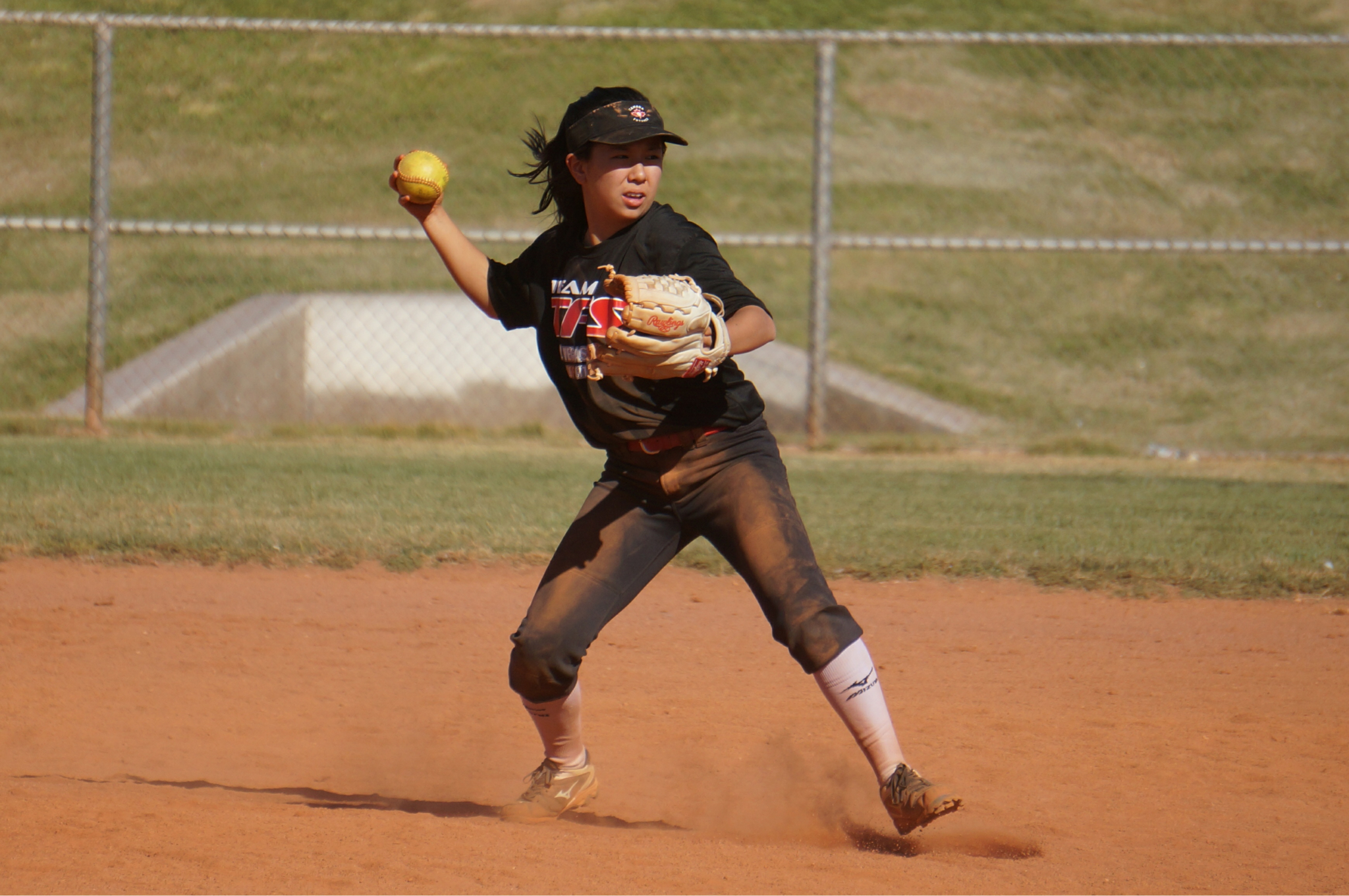 Taking the bow position on a rowing crew comes with a lot of responsibility and a fair bit of stress.

The bowman, who sits backwards in the front position of the ship, has to check for obstacles over his shoulder and help with steering, but these are pressures 18-year-old Graham Stewart learned how to handle.

In fact, the Victoria youth handled them so well that he was one of 12 recipients recognized with a 2017 Premier’s Award for Aboriginal Youth Excellence in Sport, which were presented Tuesday in Richmond.

Stewart and his team won a silver medal at the 2017 B.C. championships and a bronze medal at the International Brentwood Regatta. Stewart was named the Gorge Narrows Rowing Club's Athlete of the Year in 2017.

This year, Stewart is still rowing, but is also tackling first-year engineering studies at the University of Victoria, where he received an academic scholarship.

Meanwhile, he has discovered a familial link to the Metis Nation, a culture he is beginning to explore by attending potlucks whenever he can and making connections.

“Everybody is very friendly no matter who you are. It feels very easy to be at ease there,” Stewart said in an interview with the National Observer. “I just want to get more and more involved.”

The awards, created by the Indigenous Sport, Physical Activity & Recreation Council (I·SPARC), in collaboration with the province, recognize Indigenous athletes, younger than age 25, who have achieved excellence in sport, have leadership qualities, are committed to a higher education and serve as role models.

Premier John Horgan said he is impressed and inspired by the young athletes.

Hunter Lang, 16, was recognized for her softball skills. The second base player from Port Moody helped Team B.C. win a bronze medal in the U16 age division last year and her team – the Coquitlam Classics – also won a silver medal at the 2017 U16 B provincial championships.

The Grade 11 honour roll student is three-quarters Chinese and one-quarter First Nations, from the Ts'kw'aylaxw First Nation. She said being at the Gathering Our Voices conference has helped her discover more about her heritage.

“I feel very exposed to a culture I wasn’t really familiar with before,” Lang said. “I realize I haven’t had to face as many hardships as my other fellow Indigenous youth and I’m not taking that for granted. I feel very lucky and appreciated.”

Lang is also president of her school’s Best Buddies club, where she socializes with and helps disabled students, and a member of athletic leadership, where she assists in the gym. Her goal is to get an academic or athletic scholarship – or both – to university and to be a role model for others.

Bill Brewer, 16, is a multi-sport athlete, excelling at snowboarding, lacrosse, basketball and track and field. He is a B.C. Top 100 Competitor for snowboarding and a member of the Sun Peaks Team. The Grade 10 student was the team captain and most valuable player for his Nicola Valley minor lacrosse team, which placed second at midget provincials. He also represented B.C. as a member of the U16 lacrosse team at the 2017 North American Indigenous Games in Toronto.

Closest to his heart are dirt biking, lacrosse and snowboarding, he says.

When asked what the award means to him, Brewer said it was a much bigger deal than he expected.

“It shows how all the stuff that I’ve gone through to get where I am today is just paying off,” Brewer said.

He strives to be the best he can be at everything he tries and wants to coach snowboarding and mountain biking because he enjoys helping others strive to be their best.

Brewer is one-eighth Indigenous, from the Okanagan Indian Band, and says he is interested in finding out more about the culture.